Huawei is in a very difficult situation because of the US ban which apparently is creating so many problems for the Chinese company, so that according to a new report, the Huawei Mate X foldable smartphone will not be equipped with Google Apps.

Nikkei has confirmed a report according to which the next Mate 30 Pro, which will be presented at mid-month, will not be supported by Google apps like Gmail, Maps and Play Store. In the same report, it is mentioned that even the company’s first foldable smartphone, Mate X, will not have support for Google apps.

The foldable device was presented for the first time earlier this year and was recently delayed. Like the Samsung Galaxy Fold, to make further improvements. Currently, the Mate X should be shipped around November. As confirmed by Richard Yu this week at IFA 2019 in Berlin. It should not really surprise that Huawei Mate X will not include Google apps as the US ban is still active, despite attempts at reconciliation between the US and the Chinese government.

What do you think of this Huawei situation? Will it really be a problem or will an alternative solution be found? 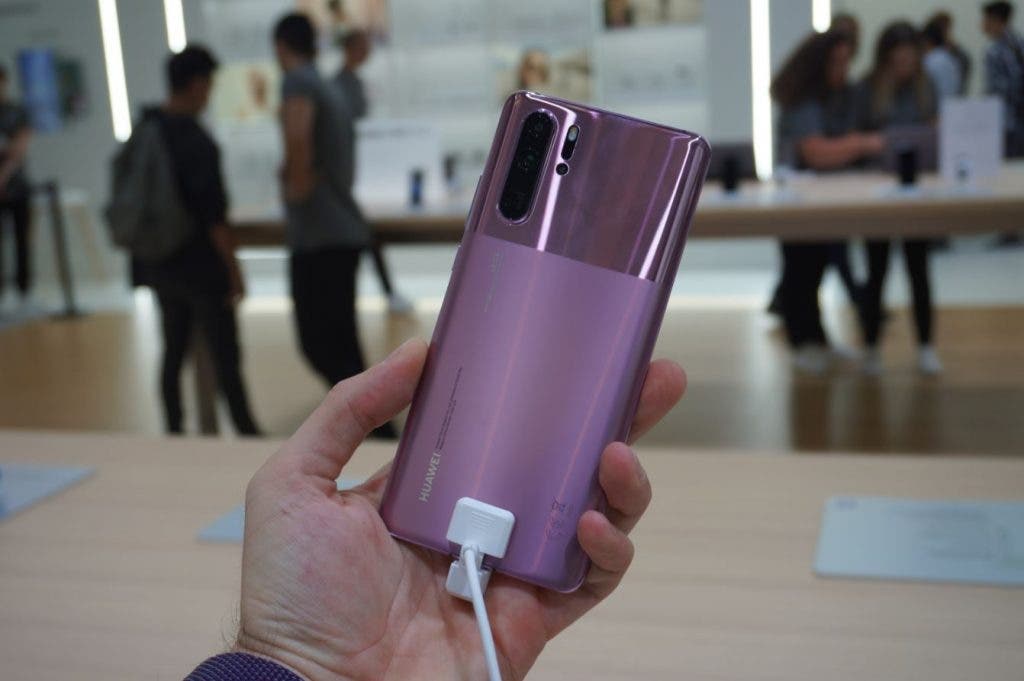 It is worth to mention that yesterday in Germany. Huawei released a new generation of flagship chip, namely the Kirin 990. Plus, the manufacturer announced new colors for the Huawei P30 Pro. But there was another statement that caught our attention. It officially announced that the Huawei P30 series smartphones have been on the market for 6 months. And during this period of time, its sales exceeded 16.5 million units.