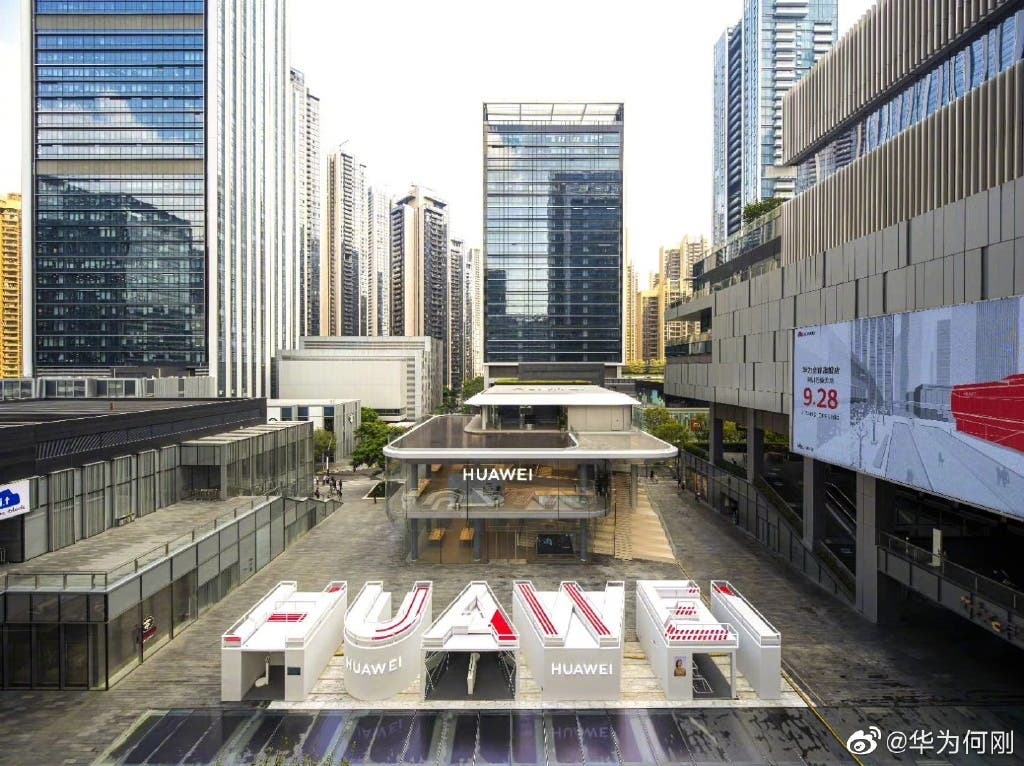 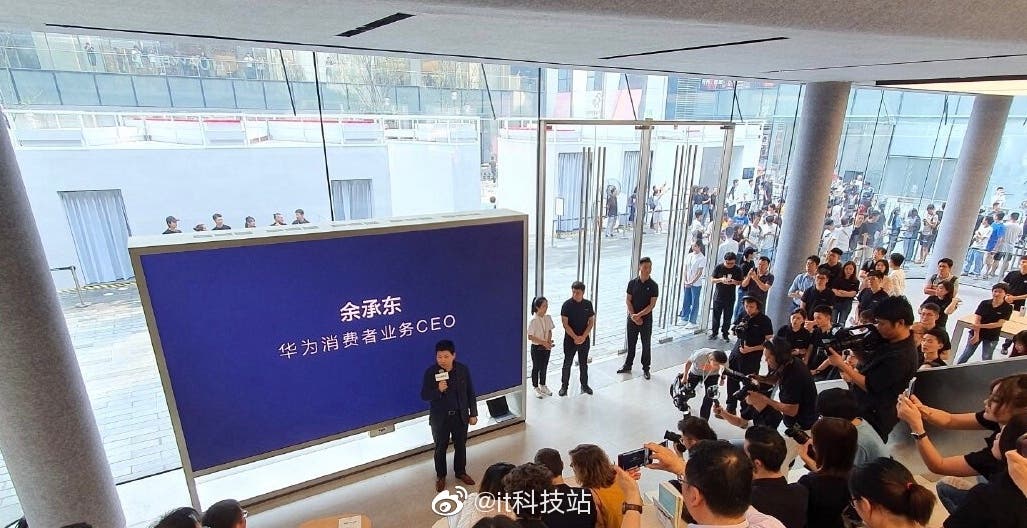 Below is a photo review of Huawei’s Global Flagship Store.

Next Xiaomi smartphone users are banned from Pokémon Go