After the US added Huawei to its entity list, Google terminated its cooperation with Huawei. This meant that Google’s GMS service would no longer be available to Huawei. Although the Android system is an AOSP open-source system, Google integrates a series of applications and services that are not open-source. These include Gmail, Chrome, Google Maps, Google Play, YouTube, etc. 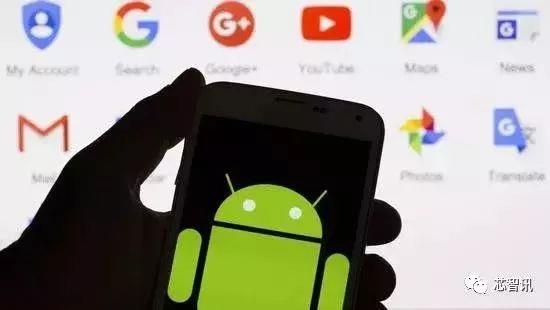 Despite the temporary license, Huawei’s latest smartphone still can not use GMS. However, Huawei now has its own system, HongMeng OS (HarmonyOS). Having the system is not enough, it also needs an ecosystem of apps. In order to cope with the unavailability of Google Mobile Services, Huawei has launched the HMS ecosystem. 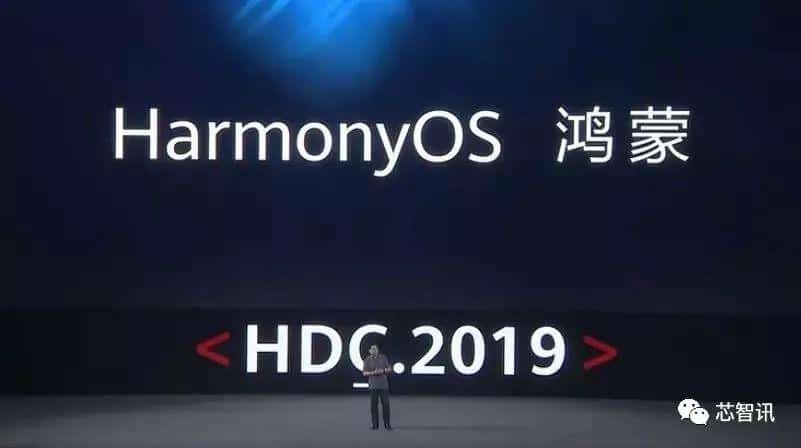 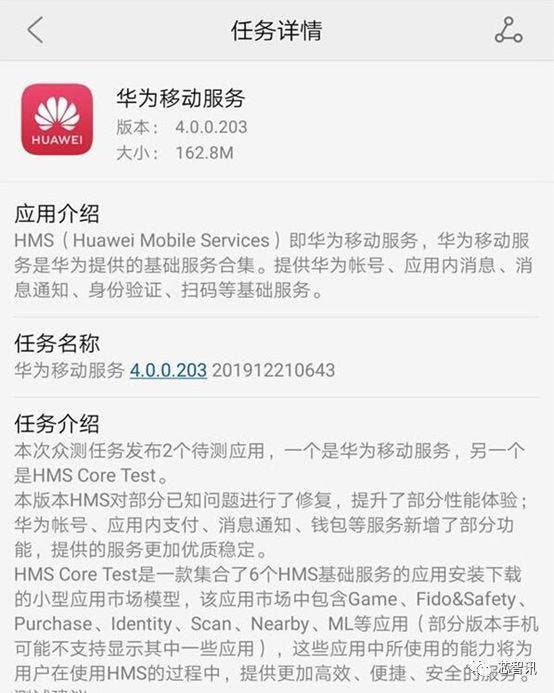 It is understood that this public test involves two apps, one is Huawei Mobile Services and the other is HMSCoreTest. This version of HMS fixes some known issues and improves performance. Huawei account, in-app payment, Message notification, wallet, and other services provide more stable and quality services.

However, the HMS ecosystem currently has only 45,000 apps using HMS cores. This is a far cry from about 3 million apps on Google’s Play Store. Huawei currently has about 1 million HMS developers worldwide. In the future, Huawei also plans to provide a $ 1 billion reward fund to encourage developers to build an HMS ecosystem.

Previous Meizu will launch about 4 5G flagship phones next year