Yes, you read that right. A Japanese company has launched a smartphone that can prevent you from taking nude photos of yourself. The phone is called the Tone e20. 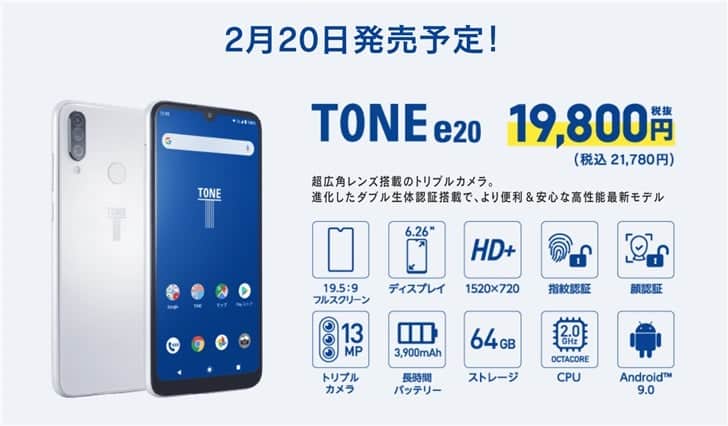 Not only that, this phone can also be connected to another phone. So when using the Tone e20 to take nude photos, the owner of the other phone will receive an alert. As you understand, this is quite helpful for parents mainly.

As for the configuration of this phone, it is not that impressive. The Tone e20 comes with a 6.26-inch display. Under the hood, it carries the MediaTek Helio P22 chipset and 4GB of memory + 64GB of storage space. The rear camera consists of three sensors: 13MP + 12MP + 2MP. On the front, there is an 8-megapixel selfie camera.

By the way, according to a study in 2014, less than 50% of U.S. adults have sent nude photos (or nude videos). At the same time, a Cosmo survey found that 89% of millennial women have taken nude photos.