A few days ago, Huawei officially announced that its first 5G smartphone with HMS (Huawei Mobile Service) will arrive in Europe on February 24th. This will also be one of the few non-GMS Android smartphones to enter the European market. GMS is an indispensable “curse” for global Android phones (except the Chinese market). It is also the key to Google’s control of the Android market while the Android system remains free and open-source. Before the US government started ditching out bans, no one thought of an alternative to GMS. However, since May 2019, the US banned American companies from cooperating with Huawei. With this ban in place, Huawei can not use GMS. This has a significant impact on Huawei’s overseas markets, especially the European market. 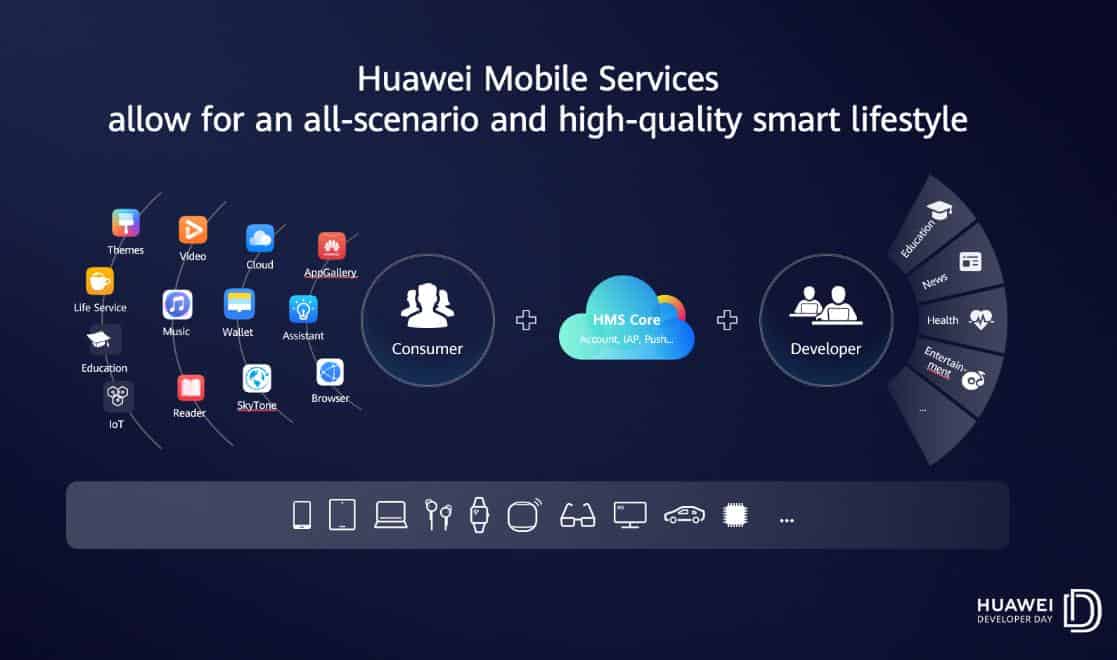 HMS is Huawei’s response to the ban on GMS. With regard to Huawei’s goals, even if the ban is lifted, it will continue to develop HMS. Huawei Mobile Service was first announced at the HDC conference last year. At that time, there were 14 services, including 9 basic services and 5 growth services. However, as of now, it has about 24 services. This shows that HMS is developing really fast. Furthermore, the number of HMS ecosystem developers is also increasing rapidly. Within four months, about 400,000 developers joined the ecosystem. It now has about 1.3 million developers. 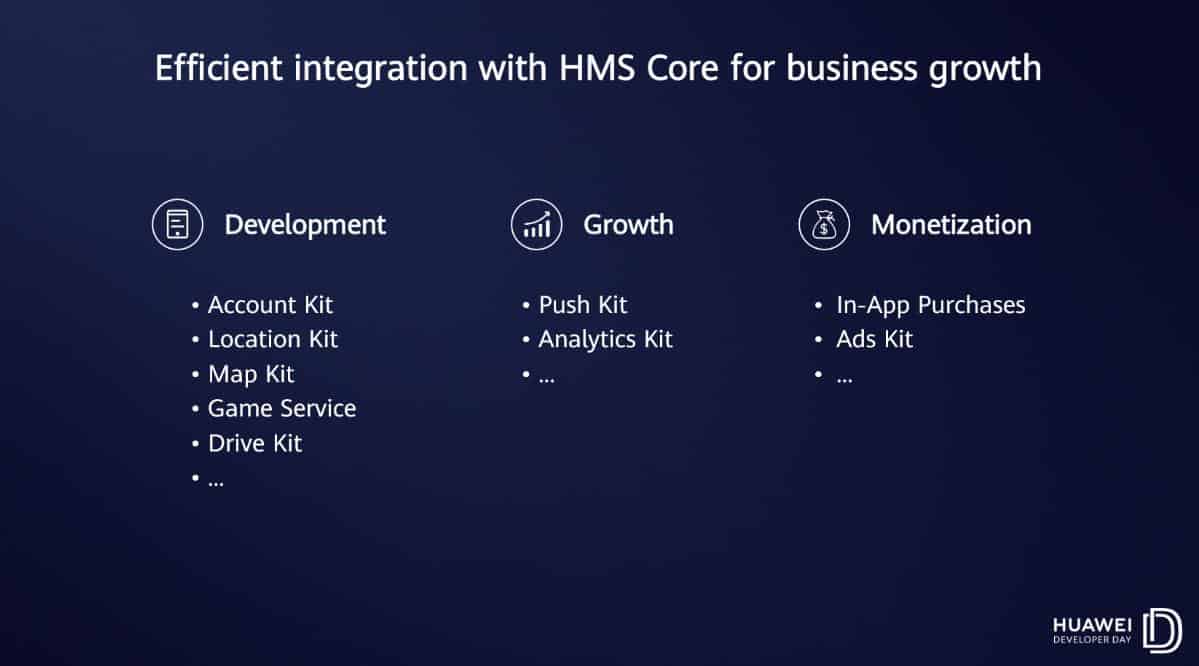 The AppGallery has more than 400 million monthly active users as well as 55,000 APPs. Despite the difficulties, Huawei still promotes HMS in Europe, Russia, the Middle East, and other regions. Previously, it invested $10 million in Russia to attract local developers. One week ago, a Turkish telecommunication company, Turkcell, also reached an agreement with Huawei to sell 1 million HMS smartphones.

At the Dutch Developers Conference earlier this month, Huawei continued to call on European developers to join the HMS ecosystem. The ultimate plan is to decimate the GMS ecosystem in Europe. Without the US ban, this would not be happening. Make no mistake about this, HMS is still a long way from GMS. However, it is a new-born “competition” and we do not know how far it can go. Apart from the iOS system, no other system has been able to match Google’s Android.

In the New Year Letter for Consumer Terminals in early January, Huawei’s Consumer Business CEO Yu Chengdong proposed that Huawei is committed to building Huawei Terminal Cloud Services (HMS) this year. This service is now available in over 170 countries and regions around the world, with 400 million monthly active users. Yu Chengdong emphasized that Huawei is unswervingly globalizing, and we must give priority to solving overseas ecological problems.

Next Android 11: Users can check encoding format which a Bluetooth Headset support

Huawei began to get rid of Android on its smartphones