We are facing one of the worst pandemics the world has suffered in recent decades. Evoking the famous words of Winston Churchill, weeks of strain, sweat, and tears await us. However, are preparing to stop such an illness, not only because we have the best doctors or brilliant scientists on our side. But because, for the first time, technology is going to become a fundamental ally. There is something called Artificial Intelligence that has already been shown to work is one of our best weapons. But how can AI help us deal with COVID-19? We give you some examples.

The better we are at identifying and following the movements of the virus, the better we will be at fighting it. By analyzing news sources, content published on social networks or publications made by different governments. We will first learn to detect new outbreaks of the disease and, therefore, before we can act.

One of the most advanced companies in this field is the startup BlueDot. Whose AI algorithms were able to detect the presence of the virus in Wuhan several days before Chinese authorities confirmed it. Microsoft has also joined this campaign in recent days. The company has published an interactive panel in Bing that shows the evolution of the virus to be followed in real-time by academic centers such as the University of Virginia.

AI to aid in the diagnosis of the disease

Another key to stopping the virus is being able to carry out early tests, so that the first symptoms can be directly related to those of the disease. Companies like Infervision are working in this field with the Chinese giant Alibaba.

Thanks to the use of Big Data, the patient’s history. They can determine with a success rate higher than 90% if that person has already been infected or could likely have it. So the treatment procedures can be started even before obtaining the results from medical laboratories.

For people who remain in quarantine and cannot leave their homes. And for rural towns that do not have easy access to medical services. The use of drones can become the best way to deliver the necessary essentials.

It is something that has already been successfully demonstrated in China. Where an aerial drone corridor was able to establish between the Xinchang Disease Control Center and its People’s Hospital. Drones have also shown their effectiveness in urban surveillance tasks, urging people to “go home,”

With so many possibilities, the work that chemists have in identifying and understanding the molecules that can work is enormous. If, in recent months, it is becoming more “bearable,” it is thanks to the use of new machine learning tools to analyze large databases. That contains discovering molecules in such a way that the process significantly accelerates for new properties. Some of which could help us develop effective drugs against this disease.

One of the companies that is leading the cause is Google. Its Artificial Intelligence unit, Google Deep Mind, works to determine the complete structure of the proteins. That may involve in the structure of the virus so that effective treatments can be found.

A similar case is found at the Oak Ridge National Laboratory, belonging to the United States Department of Energy. There, a group of researchers is using Summit, the world’s most powerful supercomputer, to aid in the fight against COVID-19. This supercomputer, developed by IBM for this department, is being used to identify and study drug compounds that can help find a cure.

It may be the most controversial use of this technology. And it may only be implemented in countries where citizen surveillance is routine, but it seems to work. Companies like SenseTime have adapted their facial recognition systems to identify on the street or in closed spaces (a shopping center, for example). If a person shows external signs of being suffering from COVID-19, by crossing this facial recognition as the person’s background and all available information about the area in which they live. With this, a reasonable probability estimate can be made. 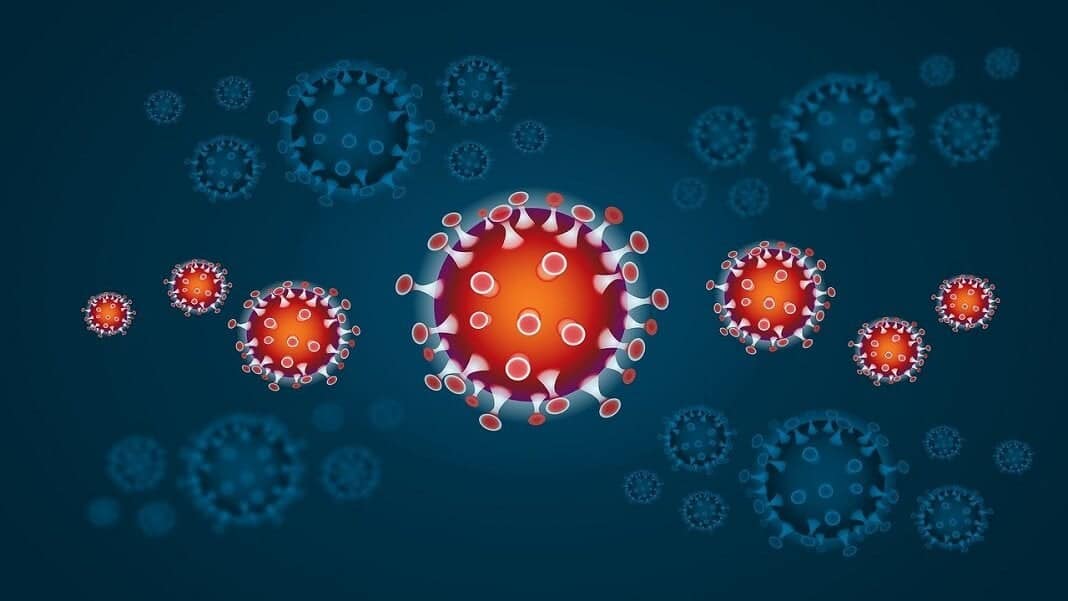 Of all, the best news we could give right now is that Artificial Intelligence is helping to find an effective vaccine against COVID-19. Currently, some of the most powerful computers in the world are in this effort.

They are making use of AI techniques that allow them to process much more information in less time, based on probability models. In China, companies like Tencent, DiDi, and Huawei have made almost all of their resources available for this cause. And, likely, we will soon see how these efforts multiply in other parts of the world.