What have you been during the lockdown? Watching your favorite TV series? Learning something new? Working from home? Tell us the truth! – you have been playing games all the time, haha. Well, most of us were doing the same. But if your laptop is not powerful like mine, you have had to choose what to play instead of playing the latest games. But now, many of you should be able to afford yourself to buy true gaming laptops. The Redmi G has been already announced. And in a few days, there will be another gaming notebook, which will compete with the Redmi model. As you guess, we are talking about the Honor Hunter gaming notebook. In the last few days, we have been getting various hints at its features. Today is no exception.

This Wednesday, Honor announced that it will launch its first gaming notebook. Later, we were informed that it will sport an Intel chip. And as the Redmi G comes with the tenth-gen Core chips, there is every reason to think this laptop will sport identical hardware. But it should also bring something advantageous. Today, the company hinted at a number of lighting effects in addition to the keyboard. 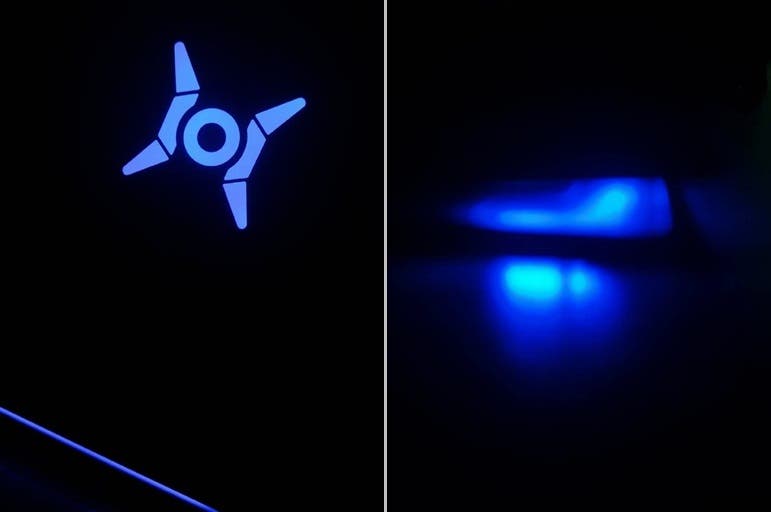 As shown in the poster below, the logo of the Honor Hunter gaming notebook can be illuminated. Also, there is an LED light bar on the front. Finally, the rear of the notebook seems to have the same light effect as a ‘sports car’ headlight.

Prior to this, on the afternoon of July 30, the vice president of the Honor Business Department once again talked on Weibo about the Honor Hunter. Also, he posted photos of the box of the Honor Hunter gaming notebook. On August 5, he said that the laptop is thinner than expected.

Based on the interaction between Honor executives and users, the Honor Hunter gamebook is excellent in CPU performance, heat dissipation, playability, and appearance. So we can say it will be a bucket notebook with no shortcomings.