In the past, Lava was one of the most known names in the Indian smartphone market along with Micromax. However, this changed with the advent of Chinese smartphone makers that basically dominated the Indian market. Recently, we’ve been seeing an anti-China sentiment in the country due to the whole COVID-19 crisis and certain tensions between the two governments. Now, Indian smartphone makers are betting in this sentiment to make a comeback in the market. Last year, we saw Micromax return with the IN smartphone series. Now, Lava is bringing four new smartphones under its Z-series – The Lava Z1, Z2, Z3, and Z4. The new devices are part of the Make in India program, however, the Z1 is a special case since it is being marketed as the first smartphone designed in India. Those devices come for the budget segment, so don’t expect high-end specifications.

The Lava Z1 comes with the “first smartphone designed in India” marketing campaign. Well, it may be the first smartphone, but its actual specifications are far from what we expect from a 2021 smartphone, even in the low-end segment. It comes with a 5-inch LCD with 480 x 854 pixels of resolution. That’s the old FWGA resolution which is far from providing a good view for the eyes. It still has Gorilla Glass 3 protection and a 5MP selfie snapper. The display has huge bezels in the top and bottom parts. The top houses a 5MP selfie snapper with an LED flash, while the bottom serves as a house for the capacitive buttons (yes it brings back capacitive buttons). 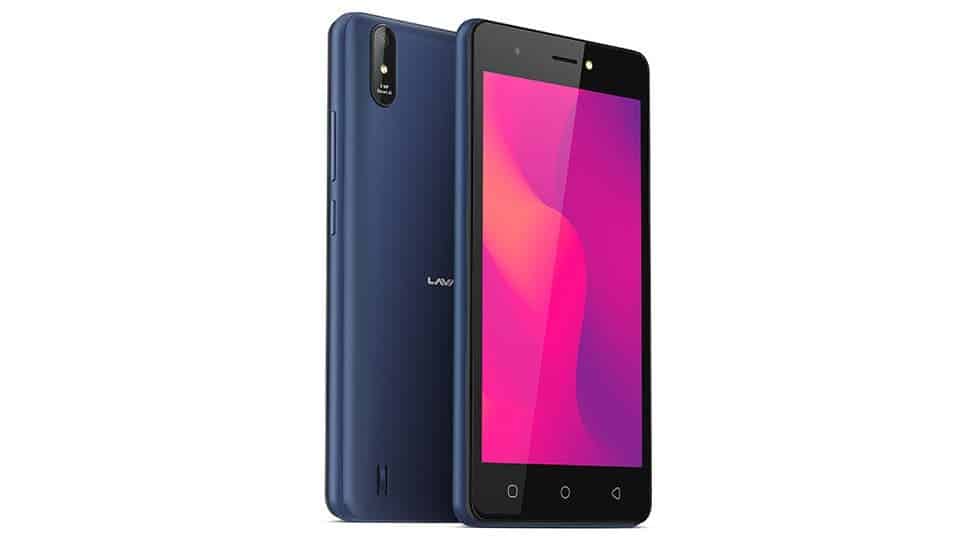 The back is the house of a single 5MP camera coupled with an LED Flash. Under the hood, the phone carries a MediaTek Helio A20 chipset with 2GB of RAM and 16GB of Internal Storage. The chipset’s performance is far from ideal in 2020 with four Cortex-A53 cores operating at up to 1.8GHz. However, it may be enough for basic usage.

The phone has a 3,100mAh battery and a micro USB port. It comes with 4G connectivity plus Wi-Fi b/g/n, GPS/GLONASS, and a 3.5mm headphone jack with an FM radio receiver.

The Lava Z1 costs INR 5,500 ($75) and will go on sale on January 26. The specs become understandable when we see this pricing point. 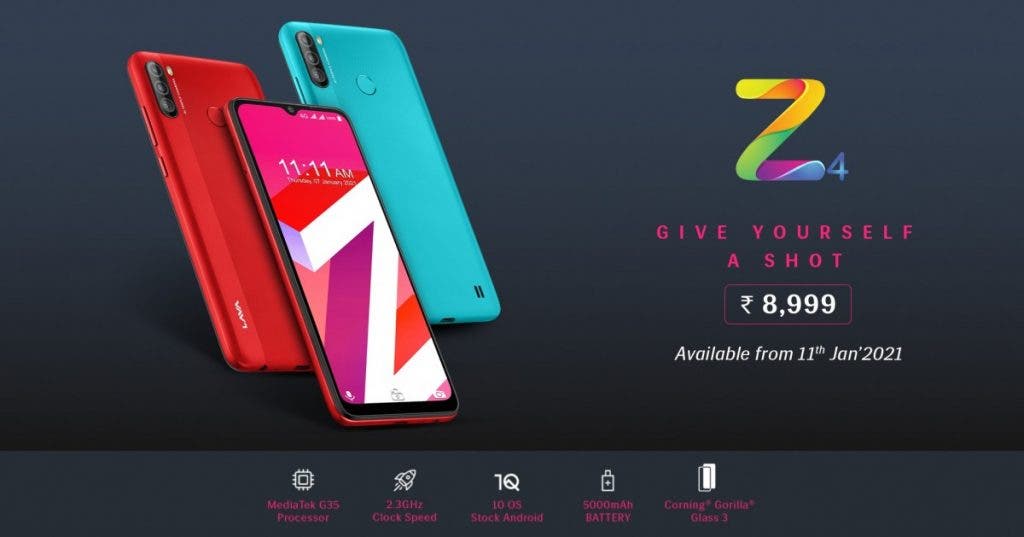 The Lava Z6 and Z4 can be considered the “high-end” offerings of Lava since they pack better specifications. For instance, both devices have 6.51-inch LCDs with HD+ resolution and Android 10 (yes, not Android 11). Under the hood, both devices bring the same Helio G35 chipset. It’s an Octa-Core chip with Cortex-A53 cores. The big difference here is that the Z4 packs 4G of RAM whereas the Z6 gets 6GB of RAM. Both devices have 64GB of Internal Storage with microSD card support.

The devices also have a 5,000mAh battery in common. However, the charging time is crazily slow. It will take 3 hours and 15 minutes to completely charge the phones, even though they come with USB-C ports. 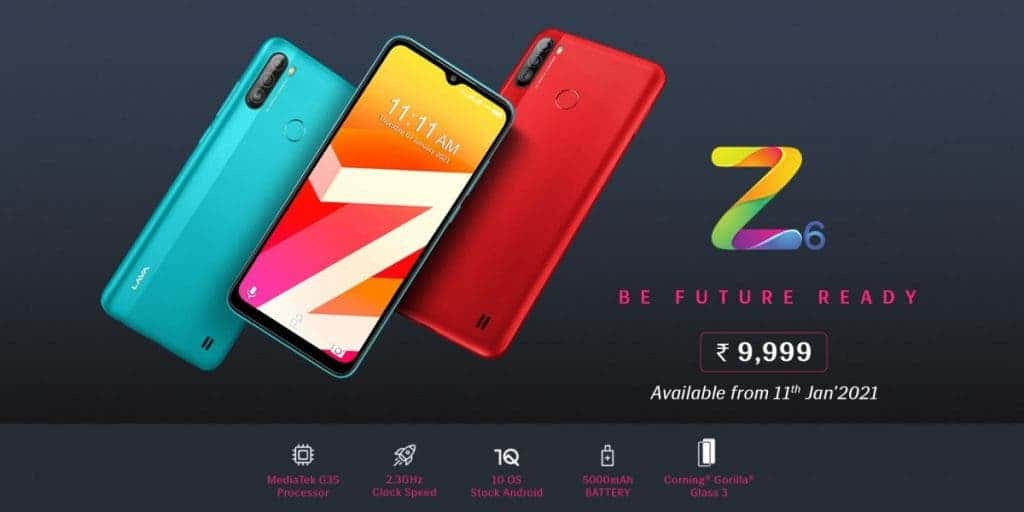 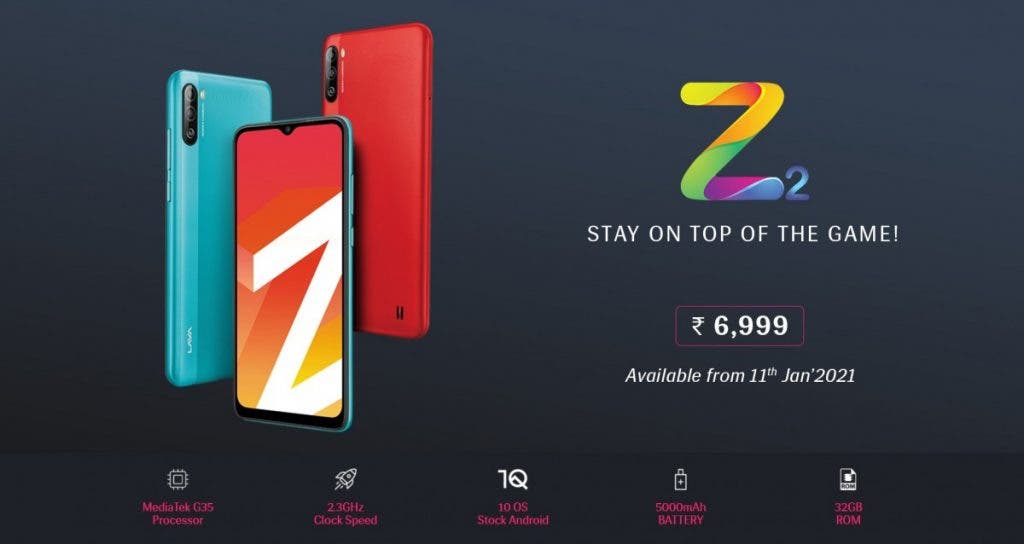 The Lava Z2 brings a 6.57-inch HD+ display with Gorilla Glass 3 coating. Under the hood, the phone packs the same MediaTek Helio G35 Octa-Core with only 2GB of RAM and 32GB of Internal Storage. The handset has a dual-camera setup with 13MP main and 2MP depth helper. In the selfie department, we have an 8MP selfie snapper. Video Recording is available at up to 1080 resolution.