Rumors said that after EMUI 11, Huawei will abandon the well-known proprietary user interface in favor of HarmonyOS 2.0. In general, this may happen eventually but not yet. Huawei is preparing a new version of the interface under the designation EMUI 11.1.

According to the source, EMUI 11.1 will be released in March. Presumably along with the new flagship Huawei P50. What innovations it will bring is not yet reported, but you should not count on something large-scale. At the same time, EMUI 11.1 will be based on the HarmonyOS core, but the full transition of current and future Huawei smartphones to HarmonyOS will take place after EMUI 11.1. This is likely to happen in the second half of this year. 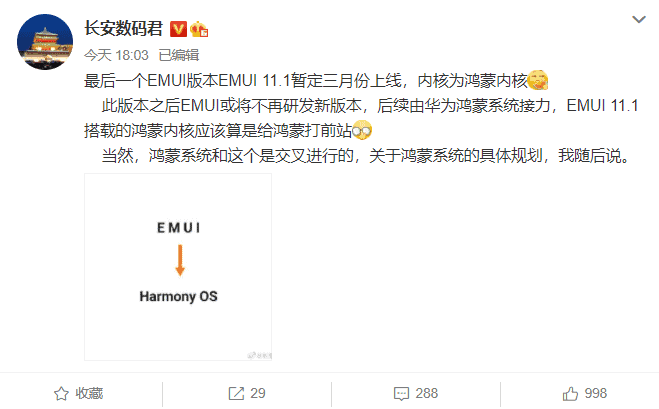 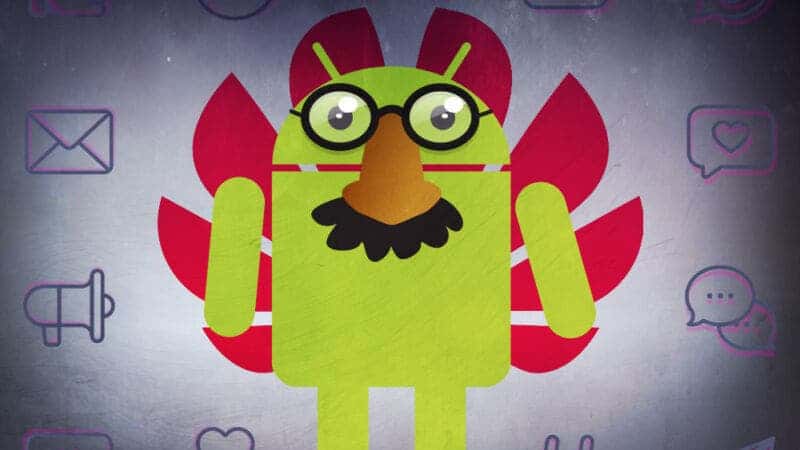 According to Amadeo, there is nothing wrong with creating Android forks and running as operating systems under your own brand; but you should do it openly and transparently:

Forking Android and launching your own rebranded operating system is totally fine. But be upfront about that. Say “HarmonyOS is a fork of Android” instead of “HarmonyOS is not a copy of Android”. Don’t call HarmonyOS “all-new” when pretty much the opposite is true.

Next Will We See Apple Car and Xiaomi Car Ever? Everything You Should Know