After many years, OnePlus decided to venture in the mid-range segment with the release of OnePlus Nord in July 2020. The device wasn’t so affordable but was considerably cheaper than any other OnePlus smartphone. Its mid-range nature was confirmed by the choice of a Snapdragon 765 5G chipset. What seemed like a single smartphone moniker turned into a whole lineup of smartphones. In October that year, OnePlus also unveiled the Nord N10 and Nord N100 as a cost-effective 5G phone and a budget 4G handset. Back in November, reports had already started surfacing about an OnePlus Nord SE launching in the first quarter of 2021. Now, the tipster Max Jambor thinks that the phone will not come at all.

The tipster who previously hinted about the OnePlus Nord SE, now states that according to his sources, OnePlus will not bring the new handset at all. Particularly, he says that the Special Edition that was planned with the original Nord won’t be hitting the stores. Considering the amount of consistent info that leaked earlier, we assume that the phone actually existed. However, it seems that OnePlus decided to cancel it in the end.

If you recall, in December a report suggested that OnePlus Nord could just be a special edition of the original OnePlus Nord designed in partnership with graphic artist Joshua Vides. However, another report suggested that the phone would still come with certain improvements over its predecessor. It would bring a bigger 4,500mAh battery with a more capable 65W Warp charging. The time has passed and the device has never come. Recently, the brand introduced a trio of OnePlus 9 flagships, and with the end of the Quarter just around the corner, we think that the OnePlus Nord arrival in Q1 2021 is impossible to happen.

Furthermore, it makes sense for OnePlus to call off the whole Special Edition idea now that the OnePlus Nord successor is already in development. Reports already suggest that OnePlus is developing its OnePlus Nord 2 with an internal codename Denniz for months now. Some reports go even further by saying that OnePlus will shift from the Qualcomm chipset and opt for a Taiwanese MediaTek chipset. It means that the OnePlus Nord 2 will feature the MediaTek Dimensity 1200 chipset.

Of course, you need to digest this news with a pinch or two of salt. After all, OnePlus has been sticking with Qualcomm for years and all rumors about a MediaTek-powered OnePlus phone ended in ashes. If you recall, the first OnePlus Nord was appointed with a MediaTek Dimensity 1000 chip. In the end, it has the Qualcomm Snapdragon 765G. The recently released Snapdragon 780G makes much more sense here, especially with a Snapdragon 870-powered OnePlus 9R. We can set things in stone. For now, we need to wait for further information confirming any of the possible chips. 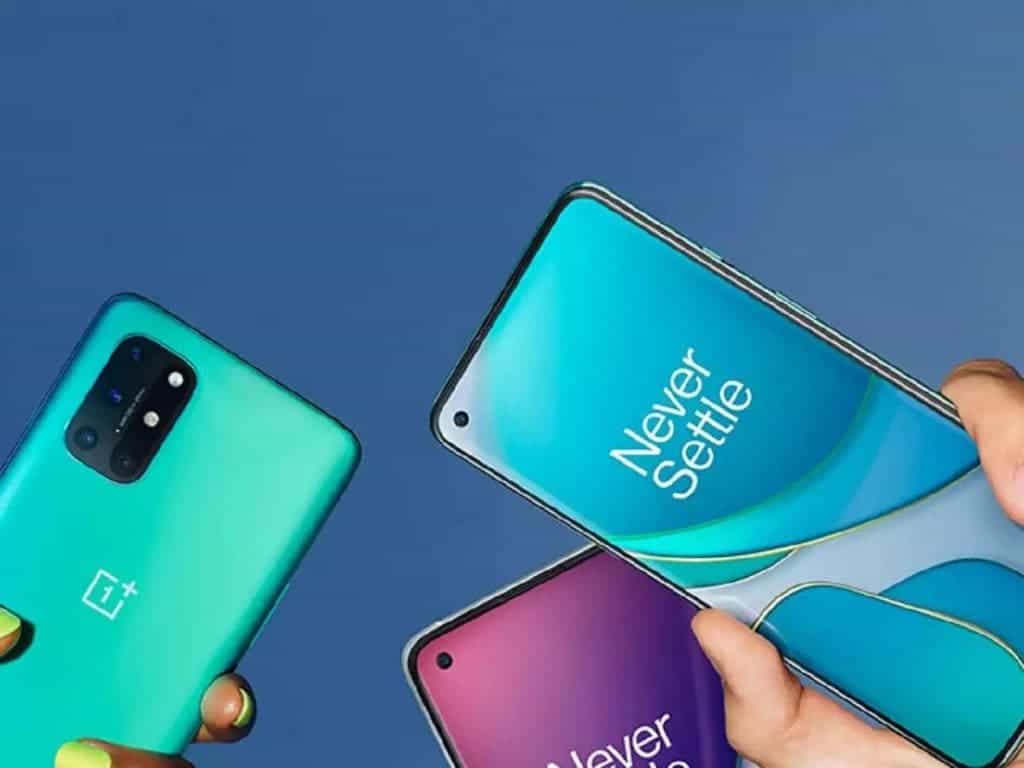