We knew that Xiaomi will release a new generation of MIX series – Mi MIX 4 in the Q3 this year. Thus, soon, we will see a new revolutionary smartphone after three years. As many believe, this handset will sport the world’s most mature under-screen camera technology taking the full-screen smartphones category to the new era.

The new Mi MIX 4 will use a customized screen from Huaxing Optoelectronics. The company has also greatly improved the display effect of the camera area through the self-developed pixel arrangement. Plus, through the optimization of the camera algorithm, it has brought the selfie performance indistinguishable from the conventional front camera. The company has also effectively reduced the screen window effect of the front camera part. However, due to the current technical difficulties in this technology, this panel only supports 1080P resolution (and not 2K). In other aspects, the new Mi MIX 4 will adopt a hyperboloid screen design. The screen frame will be extremely narrow. So the overall visual impact of the front panel has reached a new height. 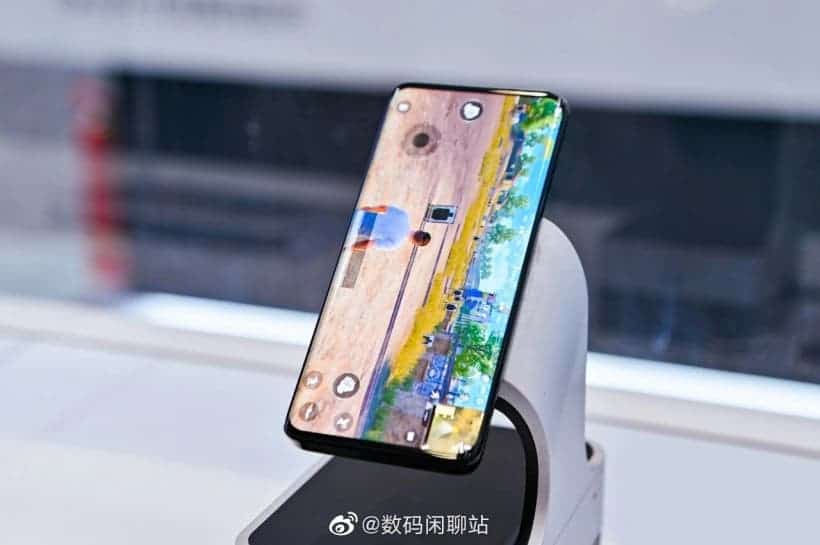 Though the under-screen smartphone will become the biggest selling point of the machine, there will be other noteworthy specs as well. The phone will come with a newly launched Qualcomm Snapdragon 888 Pro (aka Snapdragon 888 Plus) flagship chip. There will also be a built-in 4500mAh large battery that should support 120W wired fast charging.

The most possible launch date of this handset is August.

Other Phones With Snapdragon 888 Plus

As for the Snapdragon 888 Plus, it was announced this Monday. After the conference, Xiaomi, VIVO, Honor, ROG, and other major players disclosed their intentions on launching phones with this platform onboard.

Apart from this, we learned that the Honor Magic 3 is another handset with the Snapdragon 888 Plus under the hood. A Weibo blogger also said that the Honor Magic 3 uses BOE’s under-screen camera solution. Thus, its new camera technology differs from that of Xiaomi. Moreover, the hyperboloid AMOLED screen should be around 6.67 inches.

In addition to Honor and Xiaomi, in the third quarter of this year, ZTE (in July), Samsung (in August), VIVO and other manufacturers will launch their own under-screen camera models.

We guess there will be a fierce competition. And this is quite beneficial for ordinary users because the companies will compete, the prices will drop and we will be able to get our hands on flagship models with many innovations for a lower price.

Next Samsung Galaxy F22 coming in July with Helio G80