In the Android camp, the latest trend is the memory expansion, which is added through software updates. But if previously, we have seen this feature on the Chinese phones mainly, now, Samsung joins the club as well.

After the latest update of the Samsung Galaxy A52s 5G, the phone got a new feature called RAM Plus. The latter allows the phone to get up to 4GB of memory expansion.

The updated software version is A528BXXU1AUH9 and it has a size of 250MB. It is currently available for the Samsung Galaxy A52s 5G mobile phones in India. In addition, the update also improves the stability of the camera. 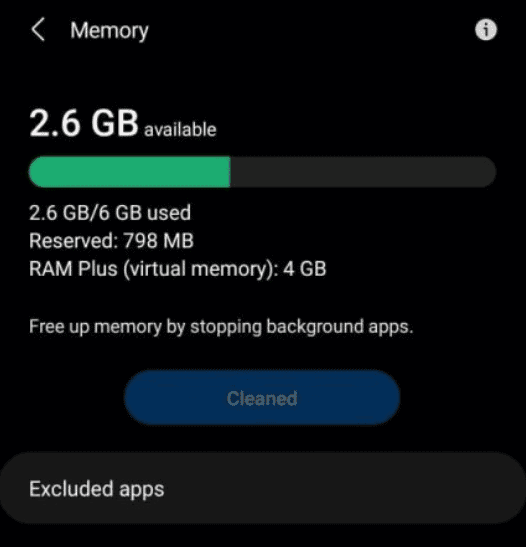 As a reminder, the Samsung Galaxy A52s 5G mobile phone comes with the Snapdragon 778G processor and has two memory versions, 6GB and 8GB. After expansion, it would become 10GB and 12GB, respectively. 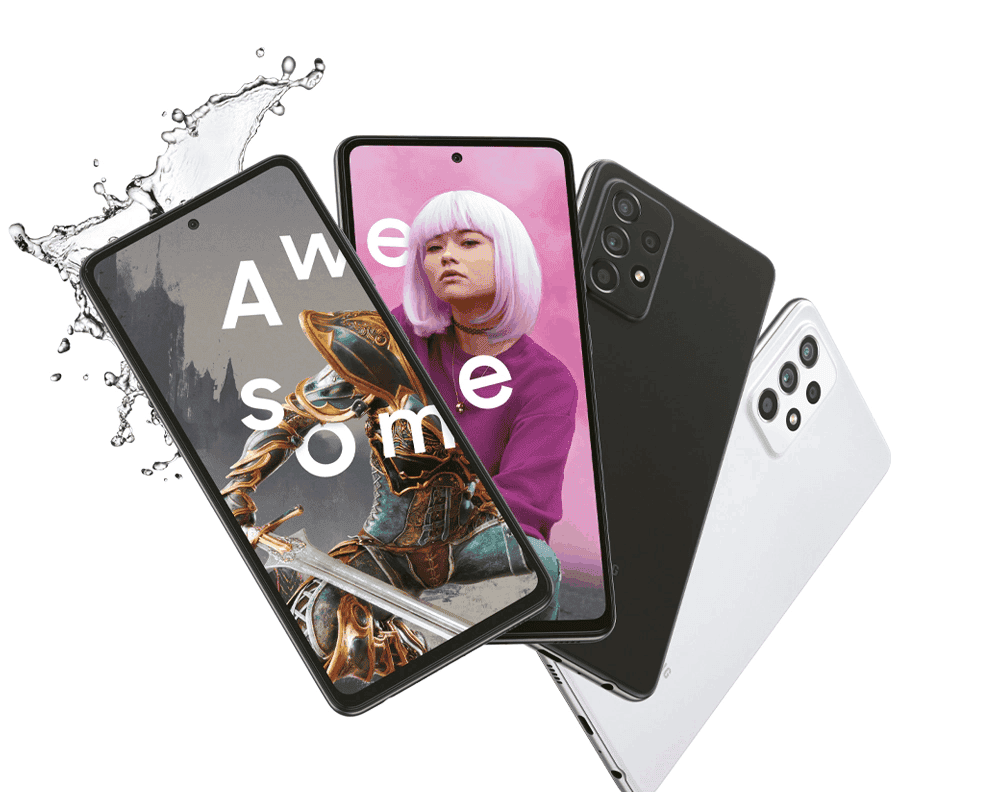 In fact, this is an auxiliary function that can temporarily use part of the storage space as a RAM memory. The system will understand when the existing memory is insufficient and borrow some part of the storage. This will also enable the smartphone to open more applications at the same time and ensure the smooth operation of the phone. With this technology, the phone configuration can be used to the fullest.

ZTE has its own tech as well. According to ZTE’s Lu Qianhao, some firms are now working hard to promote the “memory fusion technology”. This technology is not new and has been available for a few years. However, the user perception is not very strong. He thinks that there are some reasons for the low recognition of the memory fusion technology:

Apart from the mentioned two, Xiaomi will bring this feature to its users through MIUI 13, Huawei has already done that when launched the Mate 40 series, VIVO, OnePlus and other top brands are offering phones supporting this feature as well.

Next Honor Play 20 Pro has been listed by retailer