It seems that tech giant Google will borrow certain features from its Pixel 4 and Pixel 5 flagship handsets for its upcoming Pixel 6 series, set to include the Pixel 6 and Pixel 6 Pro.

The case listing of the two devices, found by tipster Roland Quandt and seen by XDA Developer’s Mishaal Rahman hint at the phones bringing back the Active Edge feature present on the Google Pixel 4.

What Does the Listing Reveal? 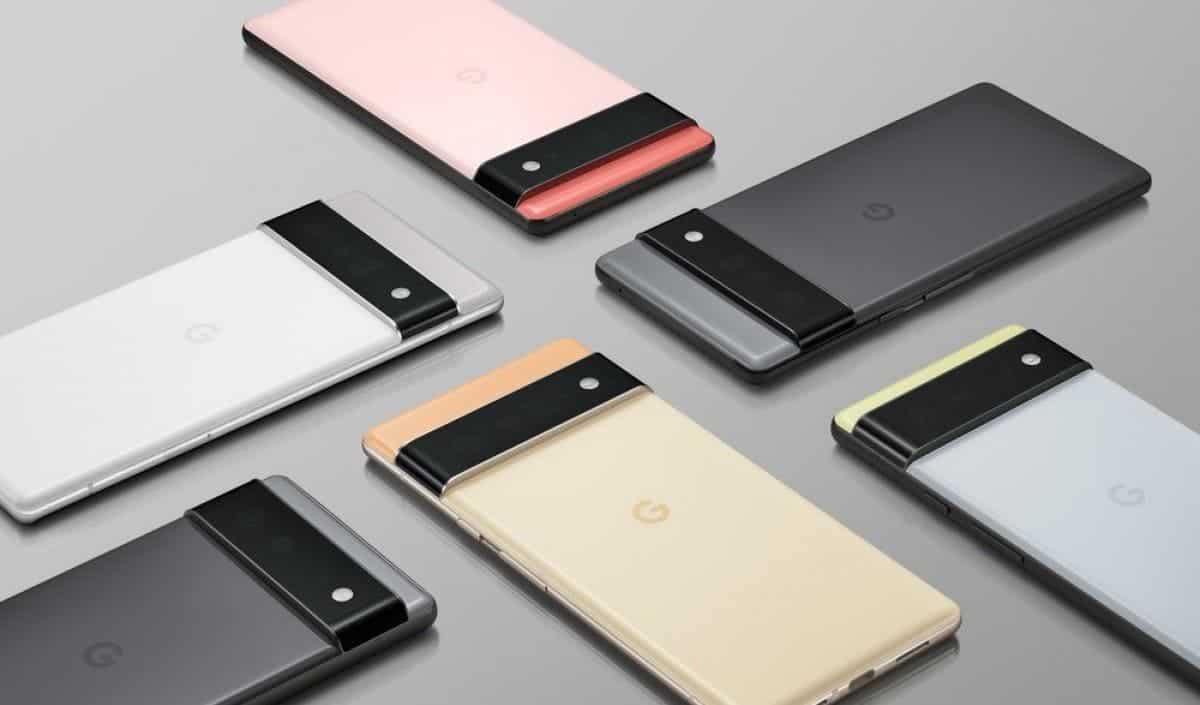 To add to this, the listing further mentions Battery Share, a feature present on the Google Pixel 5. For anyone unaware, this feature was first seen on the Pixel 2 series. It lets users launch the Google Assistant by squeezing the side panels of the device, with other functions also available.

Talking of these features, Battery Share is quite fun since it allows users to charge phones and Qi-accessories wirelessly, which comes after this feature debuted on the Pixel 5.

Do note that this information is just in text format and does not include any images, meaning we cannot assess whether this bit of information is accurate or not.

But, Quandt seems to insist that the SKU IDs are true, stating that it would be surprising if the details present are just placeholders for the real deal.

He also reveals the fabric cases are listed, with the colour options for the Pixel 6 being Stormy Sky, Cotton Candy and Light Rain, whilst the Pixel 6 Pro will get the case in Light Frost, Golden Glow, Soft Safe and Stormy Sky hues.

Will the Pixel 6 Series Launch Soon? 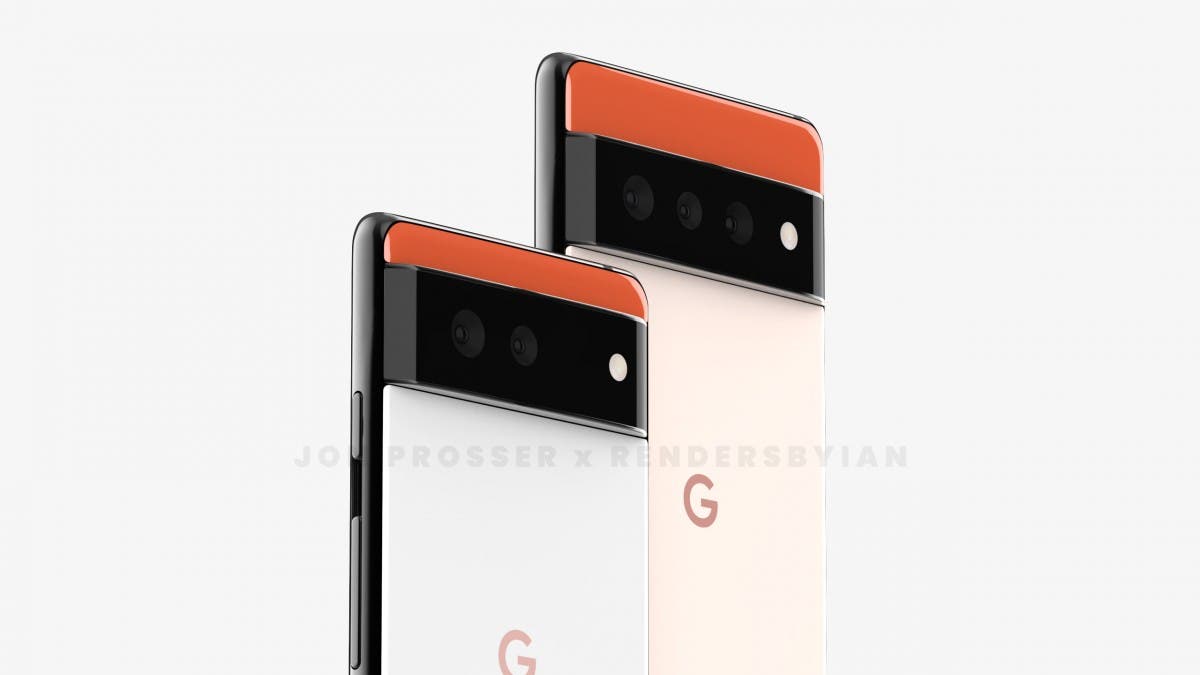 In other news, we recently learnt that as per reports from popular Twitter leakster, @Jon Prosser, Google Pixel 6 series will be available for pre-sale on October 19.

Furthermore, his report also claims that the first outright sale for this device will take place on October 28. However, it is important to note that we still don’t know the launch date for this series. Nevertheless, there are reports that the Google Pixel 6 series will not arrive a day before the iPhone 13 event.

The image of the Google Pixel 6 shows that this device will come with an ultra-narrow bezel and an ultra-small centre punch-hole screen. This is currently the most perfect full-screen solution except for the proactive under-screen solution.

For those unaware, the Pixel 6 series will make use of a new generation Google Tensor Processor or TPU in 2021. This new chip supports artificial intelligence technology to improve voice recognition and improve the processing of photos and videos.