Chinese manufacturing giant, Huawei, is currently fighting for survival in the smartphone market. The company has since stated that it is not competing in the smartphone market, it is just trying to survive. Huawei’s HiSilicon can design advanced chips with 5nm or even 3nm technology. However, due to the U.S. ban on Huawei, the company is currently unable to manufacture these chips. The Kirin 9000 was the company’s last chip and this processor has since been out of stock. This has a significant impact on Huawei’s smartphone business. 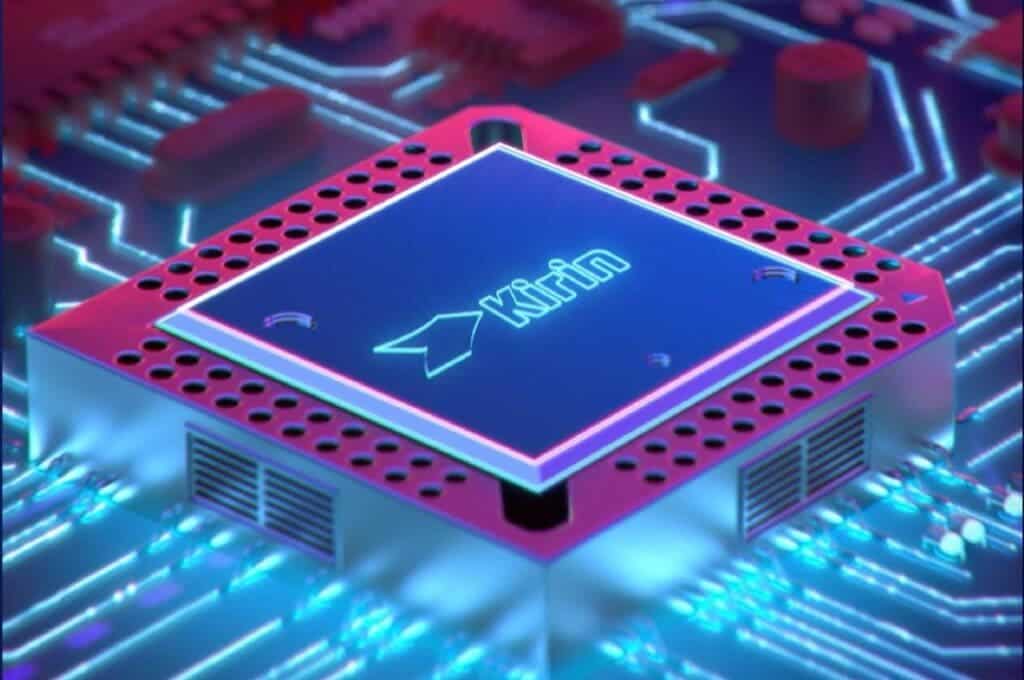 According to experts, due to the absence of chips, Huawei’s strategy is to improve the performance and experience of mobile phones with software. The company will use this special strategy to extend the lifespan of Huawei’s mobile phones. This will also increase the number of users that will stick to Huawei’s smartphones.

The release of the open-source mobile phone operating system means that other mobile phone brands can also use the HarmonyOS system. The purpose is to maintain the number of users so that the future Huawei mobile phone chip research and development can be better connected.

Some time ago, Huawei obtained a 4G Qualcomm chip, which will also extend the life of Huawei brand mobile phones. This will give the company an additional two or three years.

HarmonyOS – a new strategy for Huawei