Yesterday, there were reports that the upcoming Redmi Note 11S may support 120W fast charging. There were also speculations that this device will come with a  1000 yuan ($157) price range. According to 91Mobile, Redmi Note 11S has obtained FCC certification. This means that the smartphone will arrive in the market soon. The FCC listing shows that the Redmi Note 11S model numbers are 2201117TY and 2201117SY. Furthermore, this smartphone comes with the new MIUI 13 system on top of Android 12. This will be the first Redmi smartphone that comes with MIUI 13 out of the box. 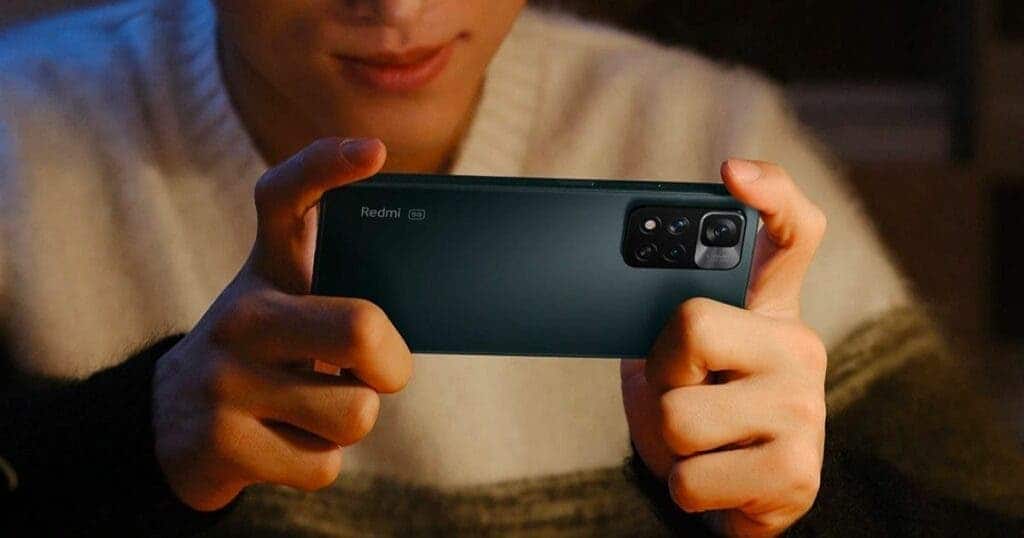 According to official reports, relative to MIUI 12.5 enhanced version, MIUI 13 has a 15% reduction in cumulative frame drop for flagship phones and a 52% drop in entry-level phones. Moreover, the fluency of all models with this system significantly improves. In addition, the FCC certification shows that Redmi Note 11S has three options: 6GB + 64GB, 6GB + 128GB and 8GB + 128GB. 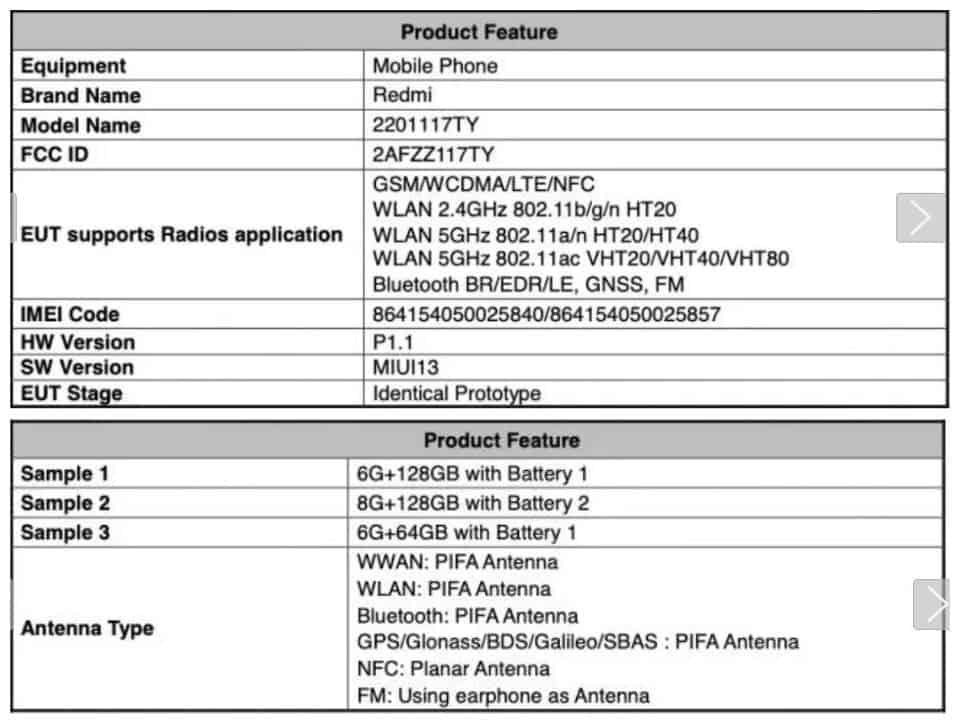 At present, there are few details about Redmi Note 11S. However, it is worth noting that this device may not have a Chinese version. Also, it may be a 4G model and the price will be around 1000 yuan ($157). There are also speculations that this device will support up to 120W fast charging. If this happens, it will be the first smartphone in its price range to use such charging power.

There are also speculations that the Note 11S adopts a 90Hz high refresh rate full screen. Under the hood, there will be a MediaTek processor (model unknown). In the camera department, this smartphone will come with a 108MP main camera. It will also have an 8MP ultra-wide-angle and 2MP macro sensor.

Read Also:  The premiere of Redmi Note 11S is just around the corner

The premiere of Redmi Note 11S is just around the corner