ZTE has a line of gaming smartphones that get a lot of attention. The company will continue the gaming theme and is preparing for the announcement of the Nubia Red Magic 7 series, and will present it next week. On the eve of the release, the company is trying in every possible way to stir up interest in new products through teasers that reveal some features of the new product.

Today, our attention was focused on the Nubia Red Magic 7 chip. But not on Snapdragon 8 Gen 1, which will form the basis of the series, but on the independent Red Core 1 gaming chip. The company claims that the mission of this processor is to improve the sound, light, vibration and touch input, and all in order to make the gaming process comfortable and smooth.

It is known that Nubia Red Magic 7 and Red Magic 7 Pro will receive a cooling system that will remove heat over an area of ​​up to 4124 mm², a 4500 mAh battery with fast 135-watt charging. They will offer up to 16 GB of LPDDR5 RAM and up to 512 GB of permanent UFS 3.1; as well as the Android 12 operating system with the RedMagic shell.

Nubia Red Magic 7 should have a 6.8-inch 165Hz OLED display with FullHD + resolution. On the back side, a pack of three image sensors will be installed; where the main one has a resolution of 64 megapixels. 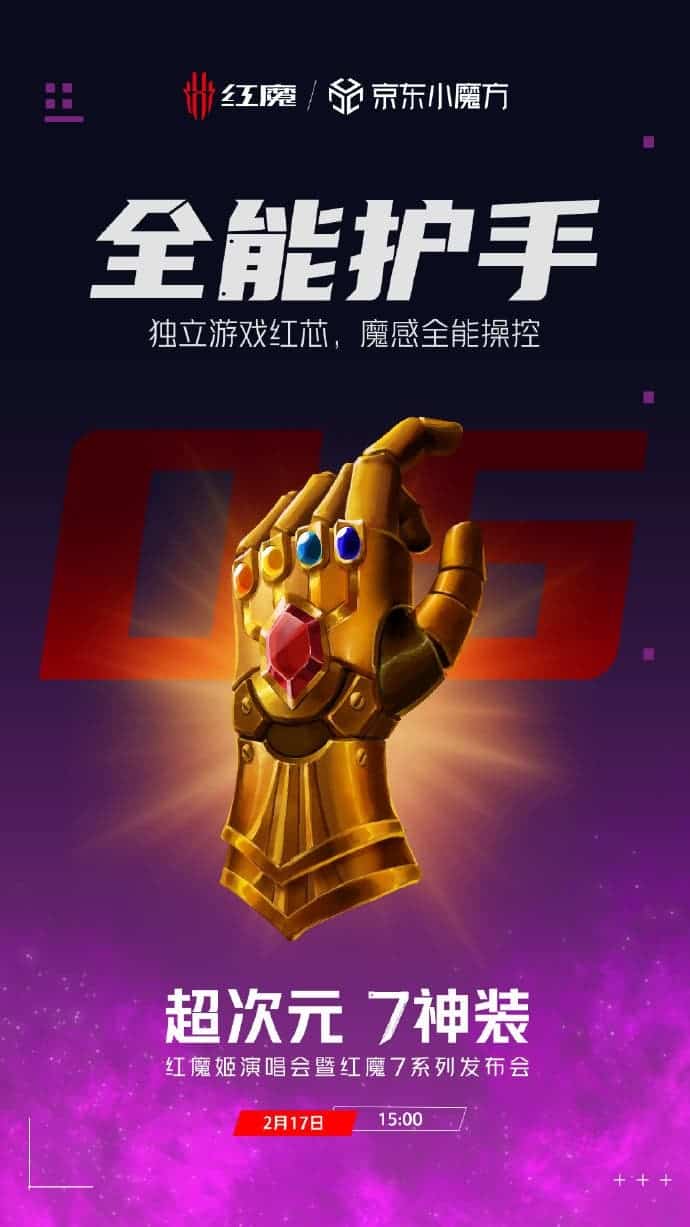 The world’s first smartphone with Snapdragon 8 Gen 1 and under-screen camera sets the record on AnTuTu with over 1,100,000 points

The Moto Edge X30 is the first Snapdragon 8 Gen 1 smartphone to debut in December 2021. The developers promised to present its special version with a sub-screen 60-megapixel camera, but it has not yet been released. But on February 17, Nubia Red Magic 7 comes out; and it will definitely get a version with a sub-screen front camera. Actually, its presence is indicated by an inscription on the rear panel of the device. 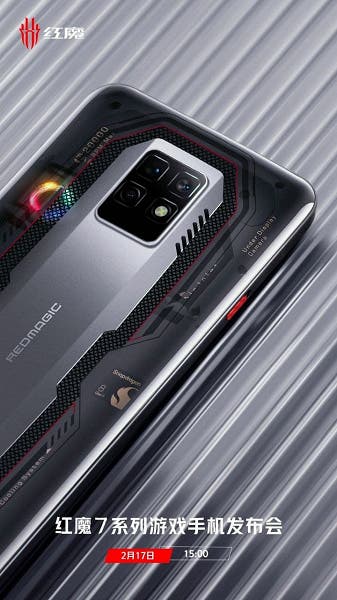 Also, the design of the back panel is interesting: judging by the render, the cover will be translucent. Under it, a backlit fan is clearly visible, its rotation speed will be 20,000 rpm. The main camera of the device has three modules.

In addition, the hardware basis of Nubia Red Magic 7 was Snapdragon 8 Gen 1; and the creators of the smartphone did a good job both on the implementation and on its cooling. Otherwise, he would not have gotten a mark of 1,100,000 points in the AnTuTu benchmark. The teaser indicates the use of LPDDR5 RAM and UFS3.1 flash memory in the smartphone.

Previous OnePlus to release OxygenOS 13: The unified OS was postponed

Next Four MIUI Features You Might Not Know About