Samsung has begun seeding the One UI 4.1 update to its older foldable smartphones. The new firmware iteration was introduced within the Galaxy S22 series and it’s natural to see the update reaching the old flagships. Today, the company is rolling out the firmware update for the Samsung Galaxy Z Fold3 and Galaxy Z Flip3. While these are 2021 smartphones, they still are the most “updated” foldable that Samsung sells. Furthermore, Samsung has promised a long run of software support for those who purchase its modern flagships. Now, the latest firmware which is based on Android 12 is reaching smartphones.

The One UI 4.1 update basically brings new photo editing features as well as an all-new Samsung keyboard with built-in support for Grammarly. The Galaxy Z Fold3 and Z Flip3 are now getting the update which comes in at just under 950 MB in size and brings the most recent March 2022 security patch.

Older models will also get the One UI 4.1 update

When it comes to the new features, the One UI 4.1 is basically an incremental update. Therefore, there is a good chance that some users will not really miss this update if it does not come for their smartphone. It brings Google Duo Live share feature allowing users to share the screen with friends and view photos on the Samsung Gallery app together while on call. Moreover, Samsung Browser and Notes offer support for the new feature. 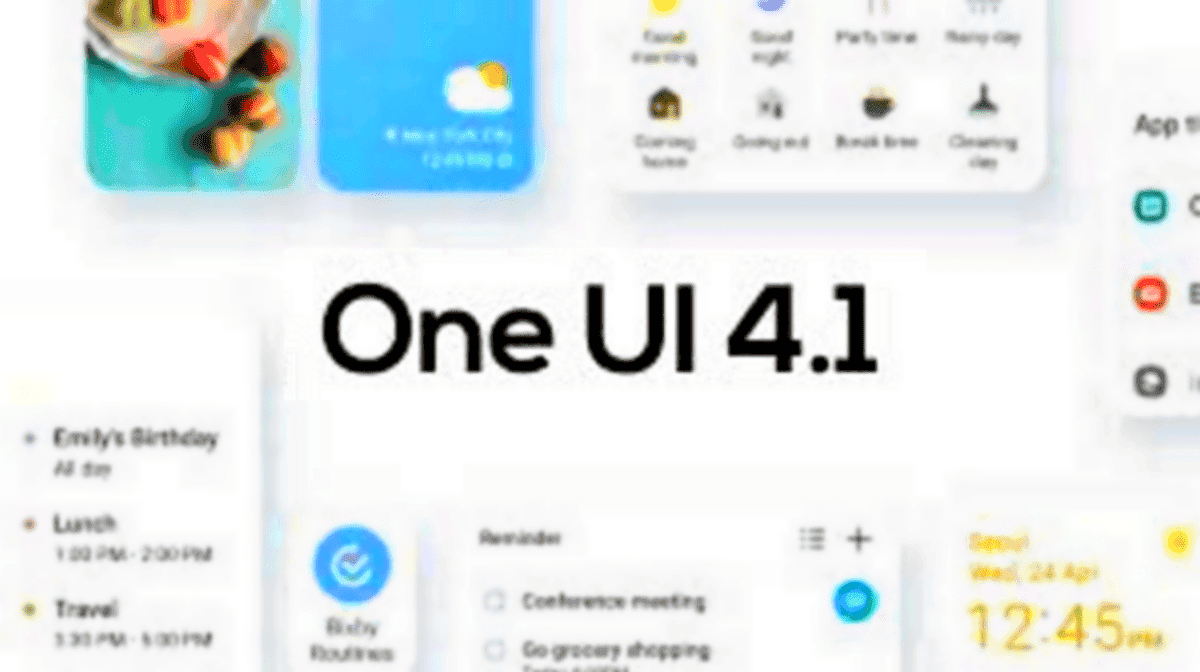 The Expert RAW app will be limited to the Samsung Galaxy S21 Ultra and the Galaxy S22 series. However, the support for the Galaxy Z Fold 3, S20 Ultra, Galaxy Note 20 Ultra, and Galaxy Z Fold 2 will come later this year. Expert RAW gives you additional manual controls for photo shooting as well as the ability to edit photos captured in JPG and DNG RAW formats as well as videos.

There are also the Object Eraser functions. It allows you to remove unwanted objects from your photos. The update also adds enhanced photo share and quick share options. Last but not least, there is Grammarly integration for smart and customizable suggestions on Samsung Keyboard.

Samsung is gearing up to introduce new Galaxy A-series smartphones. We are waiting to see if these smartphones will have One UI 4.1 straight out of the box.