Google and Samsung are becoming close partners in various fields, including the wearables field. Today, from The Verge, we learned that the Samsung Galaxy Watch 4 owners can finally download Google Assistant.

As the source claims, Google Assistant for Wear OS 3 is already available for download in the Google Play Store. Once downloaded and installed, users can launch it from the Galaxy Watch 4 and Watch 4 Classic’s app menu. Plus, through voice commands, users can open Google Assistant or reprogram the watches’ home button as a shortcut. 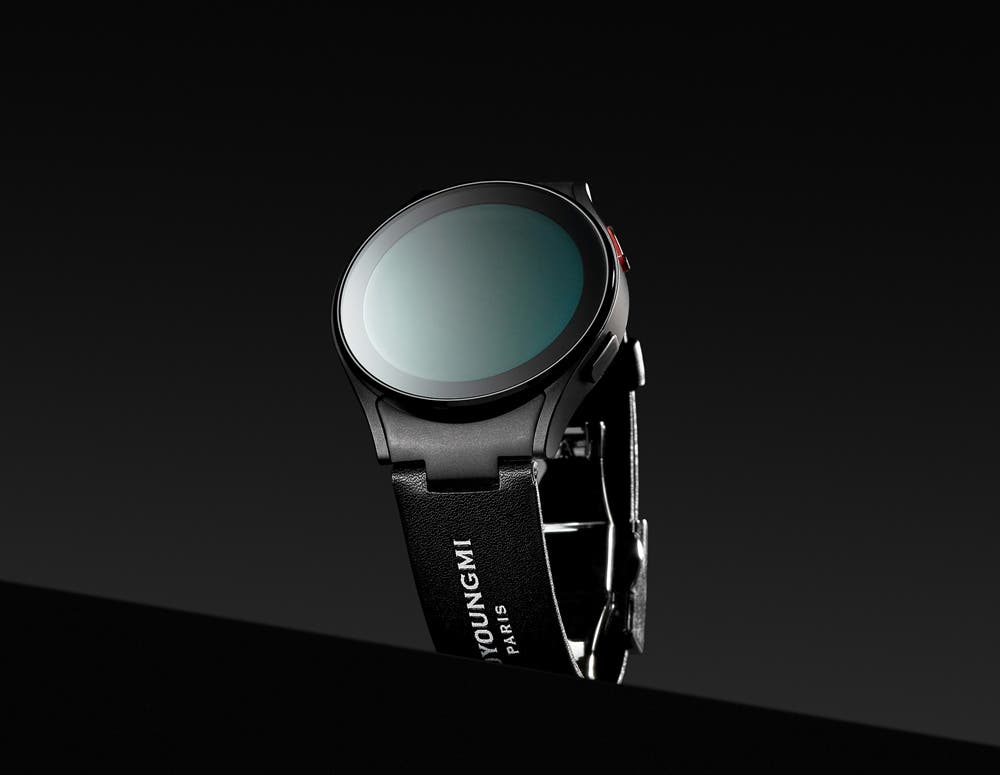 In fact, the Samsung Galaxy Watch 4 users have been waiting for this update for a while. Initially, Google and Samsung issued a joint statement saying that Wear OS 3 platform would give Samsung smartwatch users more choice in apps. If you remember, prior to this, Samsung’s smartwatches have been running on its own-developed Tizen OS. But the latter was offering only Bixby as a digital assistant. So after switching to Wear OS 3, users can choose between Bixby and Google Assistant. Not surprisingly, the same is also true for other competing apps, such as Google Pay.

Samsung Galaxy Watch 4 Has Been Waiting For It Too Long

The Samsung Galaxy Watch 4 was launched a year ago. And since its launch, there has been no Google Assistant on the smartwatch. However, both Samsung and Google have been keeping users updated about the process, saying the update will be pushed soon. Thus, we knew it was on the road. But no one knew when it will finally arrive.

At this year’s Google I/O, we understood that its launch is imminent. But we’d like also to recall the case when Verizon accidentally implied that Google Assistant was already available in an update log at the end of April. Afterward, a couple of days later, we saw Samsung’s teaser video on YouTube. It displayed the Google Assistant on the Galaxy Watch 4. Finally, after the Google I/O keynote, the Korean company confirmed that Assistant was arriving “this summer.”

When looking at this chronography, we understand that everything was hinting that the Samsung Galaxy Watch 4 would get the update soon. But the earlier expected date was summer. Now, we are a week away from summer, but the update is already available.

However, it’s not bad at all. Usually, we wait longer for such updates than promised. So the Galaxy Watch 4 owners should be happy knowing they can use the voice assistant much sooner.

P.S. At I/O, Google said that its first smartwatch will get much more Google services. As a reminder, it’s set to hit the stores this fall.

Next WhatsApp will no longer work in the following iPhone handsets