The Xiaomi lineup includes the Redmi K50 series, which has three models that differ in hardware platforms. The company decided to further develop the line, plans to release at least three more devices. These will be Redmi K50S, Redmi K50S Pro and Redmi K50 Ultra. We heard information about the release of the latter today for the first time.

It was shared by the famous network insider Digital Chat Station; who claims that Redmi K50 Ultra will debut in the second half of the year. According to him, the smartphone will receive 2K resolution display with a high refresh rate and a Snapdragon 8+ Gen 1 chipset.

Also, apparently, the main difference and advantage of the Redmi K50 Ultra from other models in the series will be the presence of a new platform from Qualcomm. Recall that this is a better SoC than the Snapdragon 8 Gen 1, and uses TSMC 4-nanometer technology. The new chip offers a 30% improvement in energy efficiency and a 10% increase in performance.

The first details about the flagship Redmi K50 Ultra 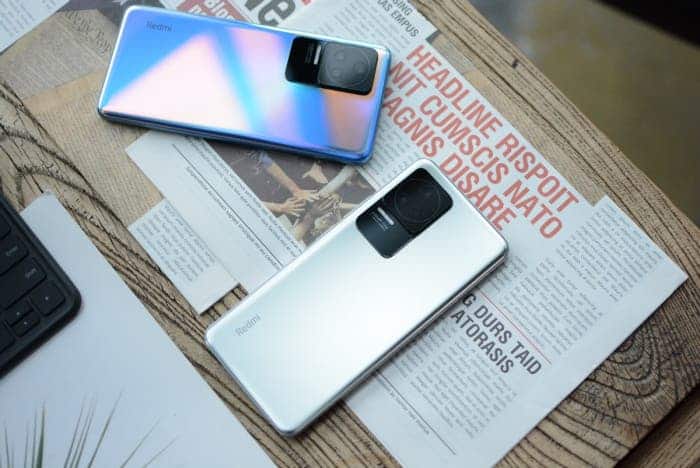 Chinese bloggers conducted the first test of the charging speed of Redmi Note 11T Pro +. The results showed that the smartphone with the remaining 2% charge returned to 39% in just 5 minutes. Tests have shown that Redmi Note 11T Pro+; which takes only 5 minutes to charge, can then continuously play videos for more than 4 hours.

Lu Weibing, president of Xiaomi Group China and general manager of the Redmi brand, once said that the Pengpai P1 charging chip is a huge technological breakthrough in the fast charging industry. He also added that the difference between the Note 11T Pro+; which supports a second 120W charge, and the Note 11T Pro, which supports 67W charging, is only $15 (between versions with the same amount of memory). So Redmi wants to accelerate the popularization of 120-watt charging. However, we will for sure get more details soon.

Next OnePlus Ace Racing Edition will launch outside of China