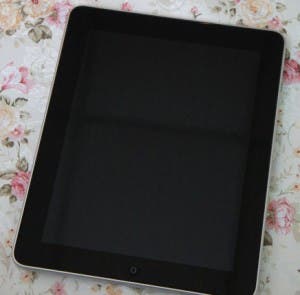 This Android 2.2 running tablet is going to excite a few people especially at the rumored 1500-2000 Yuan price!
Not only does this handsomely priced tablet look like the iPad it even has very similar specifications! 9.7 inch screen and a 1Ghz CPU made by Samsung (the same Samsung that make the Apple A4 Chip in the iPad!) but the Ram is the party pooper in this Shanzhai parade, as it’s far too generous for the notoriously RAM stingy Cupertino firm! Where as the iPad gets a measly 256Mb of Ram this Chinese made tab gets an whopping 1Gb!
The model shown also gets a 16Gb internal flash memory!
Release date is uncertain but expect a fair few OEM companies snapping this one up!

Previous Chinese Supercomputer Officially the Fastest in the World!

Apple reigns absolute in the tablet market with $7.4 billion revenue

Apple sends legal notice to Chinese leaker, asks him to reveal his sources