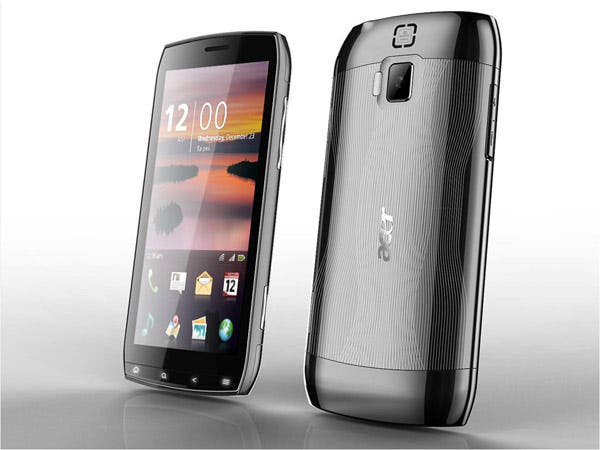 Everyone else has an Android smart-phone, it’s just that Acer’s is oh so much bigger! The 4.8 inch touch screen on this mini tablet phone gets a monstrous 1024 x 48 resolution!
Under the metal body is the mighty 1Ghz Snapdragon CPU, six-axis gyroscope and accelerometer, Bluetooth 3.0 and HDMI out.

Oh, and that camera on the back is a whopping 8 mega-pixel unit!
No news on pricing or on which version of Android it will run when officially out (the unit here is on Android 2.2 with Acer’s custom skin).
Via: cn.engadget

Previous This Plane Took 6 Months to Make Now A Giant Wants to Crush It!