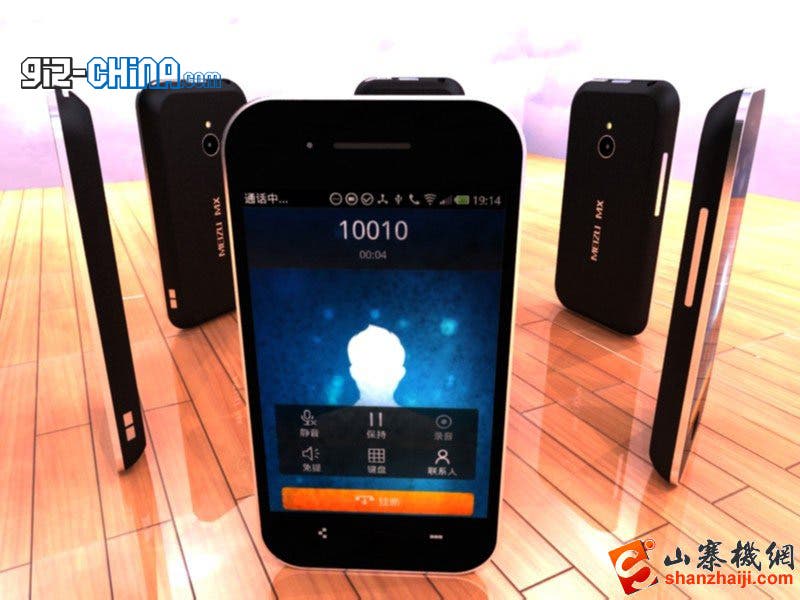 Meizu are planning to launch 2 versions of their upcoming Android smartphone, the Quad-core Meizu MX.

While Chinese mainland customers will be able to buy the Meizu super-phone later this month, gadget fans in Hong Kong will be able to get their hands on an new ‘International MX model at Meizu’s soon to be opened Hong Kong Flagship store.

The model available in January to the Hong Kong market will be the first Meizu phone available outside the Chinese mainland, and may mark the companies first leap on to the international scene.

Meizu have told Engadget China, that the MX for International users will come in the same dual and quad core configurations, with 4 inch screen as the Chinese mainland model, but will also get Facebook integration, Google Maps and Twitter services.

The new MX will be on sale at Meizu’s first store outside of the Chinese mainland at the companies flagship store in Hong Kong.

The new store will open next month with the official launch of the Meizu MX.

If you want to head along to the new store it will be located along the famous gadget and electronics street that is Sai Yeung Choi Street.

Previous Truly Amazing Macbook Air Knock Off Shows Up in the Metal!