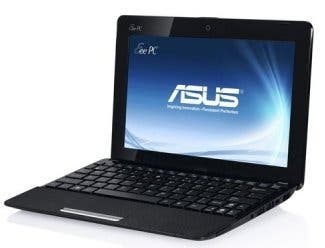 A lot of people have been commenting on the death of the netbook, due in part to low cost tablets and the new wave of ultrabooks. However this netbook with ultrabook design from Asus, the Eee PC R051BX will likely spark netbook love again!

The Eee PC R051BX has not been offiically released by Asus yet, but someone has managed to spill the beans on the specification and also upload a video hands on to Youtube.