This morning I wrote about the UMi X1, and how it is basically a slimmer version of the JiaYu G3, only a little cheaper, what I didn’t realise was the X1 also shared its official pre-order day with the JiaYu G3 and has already reached a phenomenal 57,000 preorders in 24 hours!

Looking at the UMi X1 it is obvious to see that the Chinese phone company behind it have very much been influenced by the Xiaomi M1 and newer M1s.

The overall design of the X1 is practically the same as the budget Xiaomi phones but in is much thinner at only 8.5mm, and in black it reminds me of a slim Ninja Xiaomi M1! 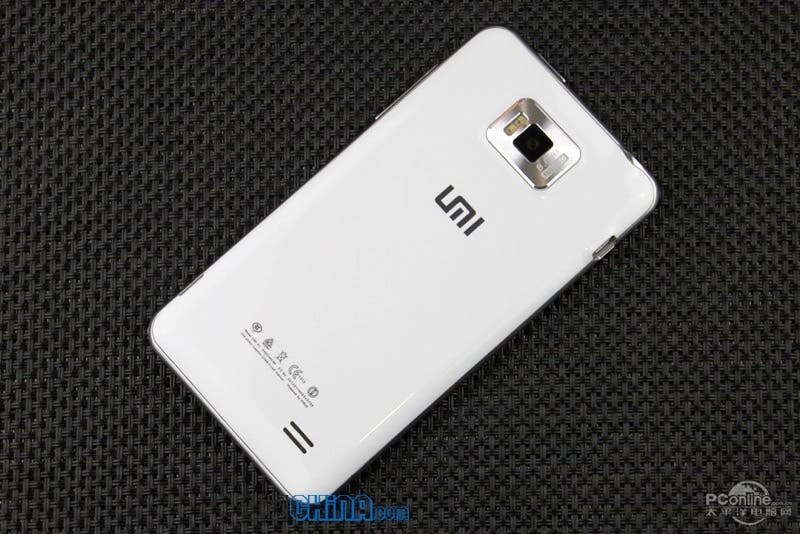 Chinese buyers are obviously impressed by the great specification and rather fetching design of the UMi X1 as over 57,000 fans of the phone have already pre-ordered the phone! Which makes the UMi X1 another desirable Chinese phone which will be near impossible for international buyer to get their hands on anytime soon!

Previous Watch the real iPhone 5 boot up with iOS 6 in this leaked Foxconn Video!