Ok so we were all pretty sure what the new iPhone 5 (6th generation iPhone) was going to look like before, but it is nice that we have finally got some confirmation and in the form of a video showing the new iPhone 5 booting up! Video after the jump!

The video below which was originally posted on Vgooo.com along with these photos of the new iPhone 5 alongside the iPhone 4s show what seems to be a pre-production model of the iPhone 5 complete with iOS6 turning on and booting up. We don’t get to see much else as the phone hasn’t been registered to a developer account so the actual springboard and apps can’t be accessed. 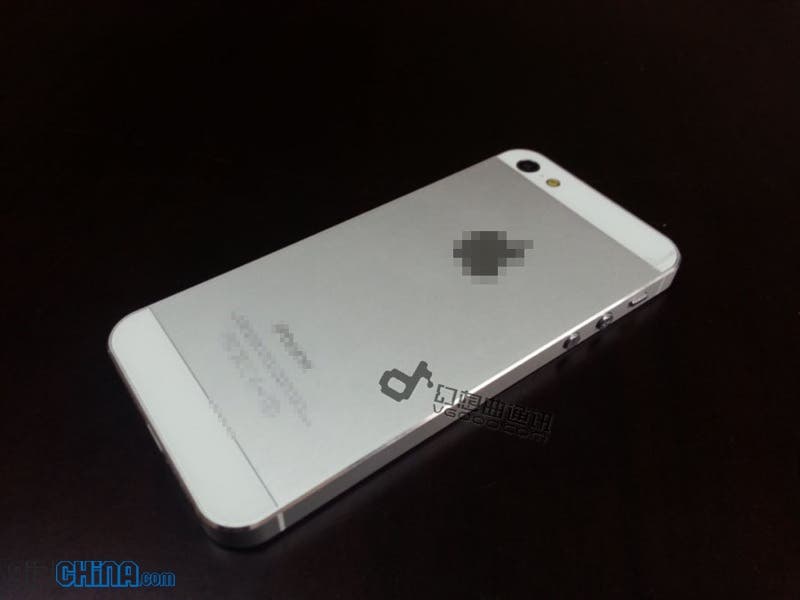 We also get a great look at the overall design of the new iPhone 5, which in case you hadn’t already realised seems to be an exact copy of the Chinese made GooPhone i5 (LOL). 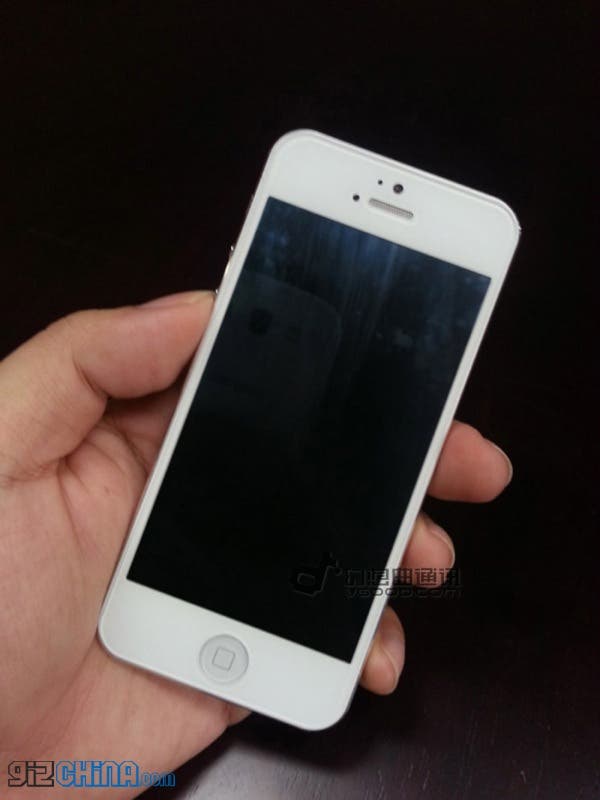 The photos below are of the pre-reported iPhone 5 I didn’t block out the Apple logo or iPhone names, I guess Vgooo did this so that Apple couldn’t ask them to remove the photos (maybe?). 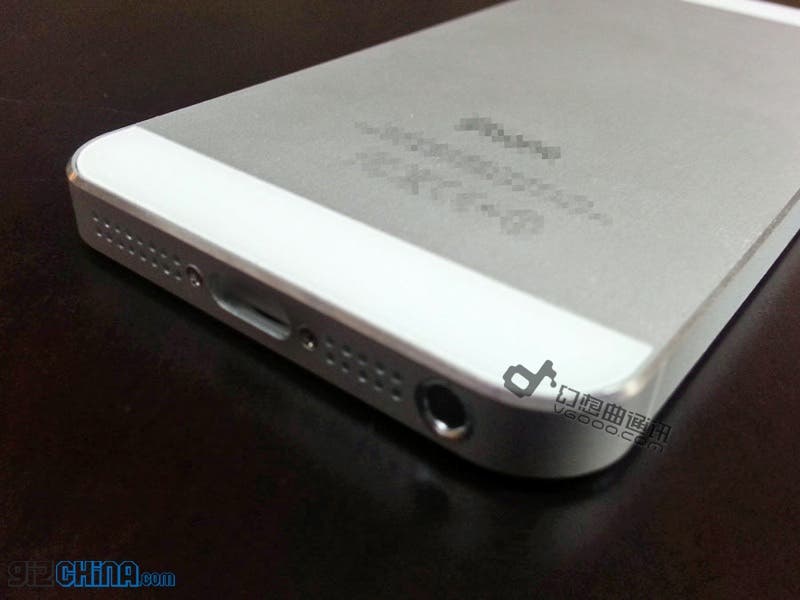 Watch the real iPhone 5 boot up with iOS6 leaked video

Previous The UMi X1 is a cheaper slimmer JiaYu G3!