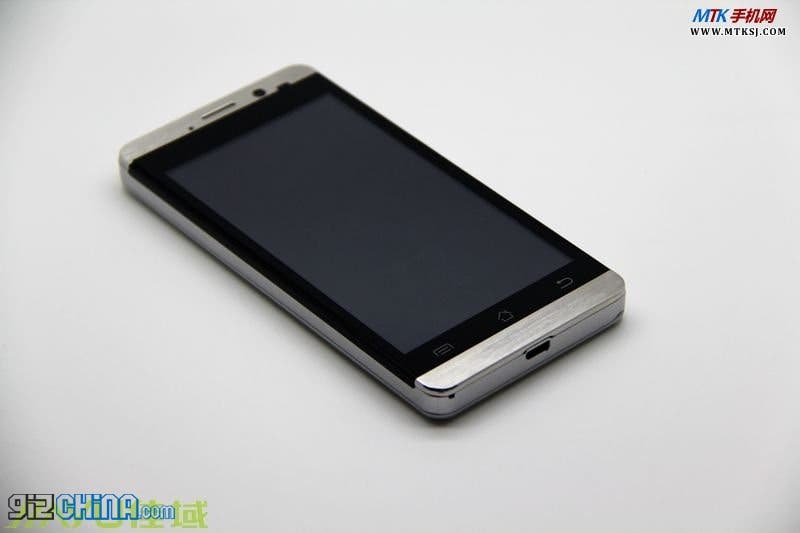 The JiaYu G3 very nearly didn’t make the cut but thanks to today’s great news that the much anticipated 4.5 inch Chinese phone could be going on sale very soon I have decided to give JiaYu the benefit of the doubt.

Why the JiaYu G3?

The JiaYu G3 was the first phone which really proved just how advanced the new breed of low-cost Chinese Android phones actually are! Costing just $140 the JiaYu G3 is one of the most stacked phones on this list!

The brushed alloy body is expected to do a good job of keeping the JiaYu G3 looking good while a Gorilla glass display should keep your screen scratch free.

Other awesome features of the JiaYu G3 are the 2750mAh battery, 8 mega-pixel rear camera and the accessories which will be available at the time of shipping!

We’ll we have been waiting for the JiaYu G3 to launch for about 4 months now but it seems to have been cursed by delays and problems. However if the network license is approved today we will be a little closer to getting our G3’s

There are so many JiaYu G3 articles on Gizchina take a look at the archives!