Mozilla’s own operating system, Firefox OS, can be found powering an array of entry-level devices, but this is the first time a tablet sporting the browser-based operating system has popped up.

There’s also something which should make Chinese tech enthusiasts take pride in this project — the tablet will be powered by a processor from China’s own Allwinner! According to reports, a prototype running the Firefox OS made its way online thanks to a leak. Purported specification of the device include a quad-core Cortex A7 Allwinner A31 processor, 2GB RAM, 16GB ROM, WiFi, Bluetooth and a 7000mAh battery, all of which sit beneath a 10.1-inch 1280 x 800 pixel screen. 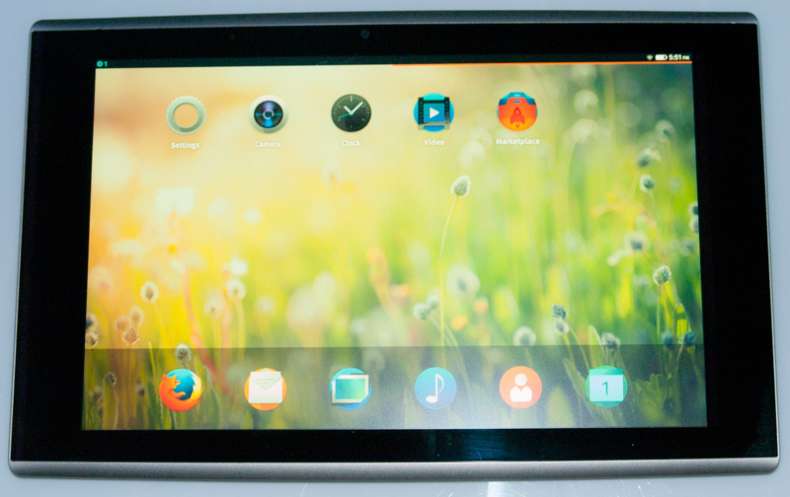 What’s also doing rounds is a word that suggest the device will get an InFocus branding; for those who don’t remember, InFocus had a shot to fame thanks to the Xiaomi Hongmi rivaling InFocus M310. What’s heartening to know (if it comes out to be true, that is) is that the tablet will be manufactured by China’s OEM specialist, Foxconn who’s best known for producing components for Apple and Meizu. [Sources – 1, 2, 3]

Previous Video: Steve Kondik answers questions about the future of CyanogenMod and OnePlus