In China the majority of flagship Android smartphones are well priced and boast amazing hardware. These prices don’t always fend to well though once international resellers get their hands on them and have added their margins. Still China is the place for mobile tech and if money were not object one of these would be the best smartphone to buy! 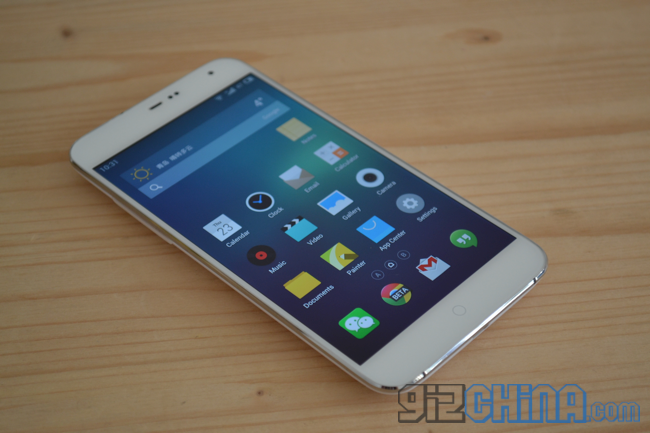 Anyone following GizChina on Facebook or who has added m3 personally on Instagram will have seen that I have been using the Meizu MX3 as my daily driver for the past month and for good reason too!

The Meizu MX3 is the 4th Android phone Meizu have produced and easily the best smartphone every to make it’s way out of Zhuhai.

I am currently using the 32GB version of the phone which boasts built-in NFC, the rest of the hardware is the same across the board regardless of your memory choice meaning all MX3 phones have a Samsung Exynos Octacore big.LITTLE processor, 2GB RAM, amazing 8 mega-pixel rear camera with f2.0 aperture and wonderful Lytro feature (if you are running the latest firmware), 5.1-inch FHD display and 2000mAh Sony battery which lasts a lot longer than you might expect. 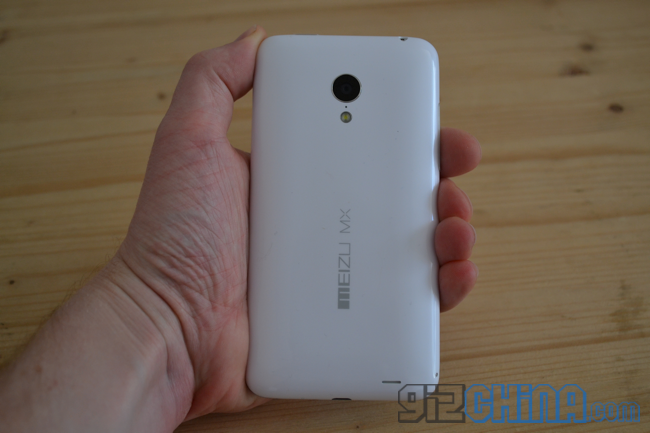 Meizu will officially launch the Meizu MX3 later this year in both Europe and the U.S, but if you can wait the phone can be picked up from resellers from around $480.

The Snapdragon version of the Xiaomi Mi3 is still in high demand across China and the world, but if you don’t mind paying marked up prices and can’t wait for stocks to settle you can pick one up on-line for around $450+, where as in China it begins at only $320.

The WCDMA version of the Xiaomi Mi3 took a lot longer than it should have to reach the market due to problems at Qualcomm and, although I do love Xiaomi, I have to say the Mi3 isn’t the best looking phone on the market and is really to big when considering it has a screen of ‘just’ 5-inch. 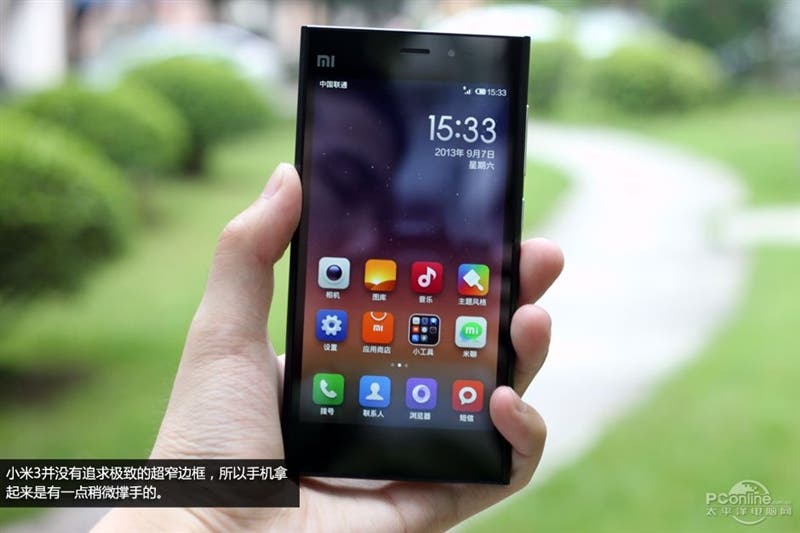 Gionee amazed us with the launch of the Elife E7, not only did they realise that it was worth launching the phone in Chinese and English at the same time (actually streaming the launch life with English translation) but they had also designed and produced a truly amazing piece of kit.

Only the 3G version with Snapdragon 800 processor is available in China right now, but a 4G LTE model will launch later in the year with 3GB RAM. It’s not just the shear power of the Gionee Elife E7 which secures itself a spot in our best smartphone choice list, but the fact that the designers have given the phone a wonderful 5.5-inch 1080p display while keeping width to a minimum and of cause that breath-taking 16 mega-pixel rear camera!

Although a powerful and featured packed phone the Gionee Elife E7 has just a 2500mhz and some have commented that it isn’t the best looking phone on the market. 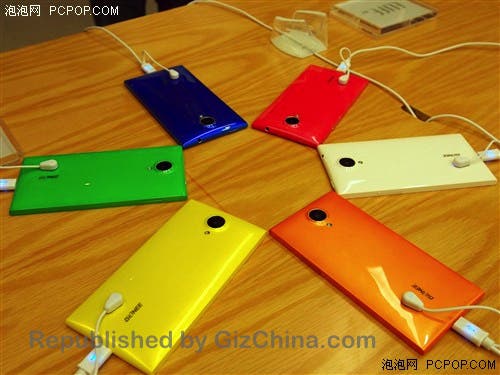 The Elife E7 is on sale in China and India now, but if you feel like importing one you can order one for around $600+. 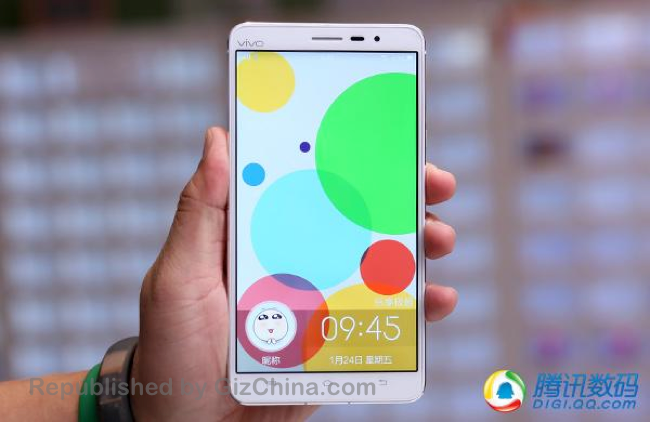 The Vivo Xplay 3S is a truly stunning piece of smartphone design and ingenuity and it had being the successor of the equally impressive Vivo Xplay which went on sale earlier last year.

The all new Vivo Xplay 3S makes our best smartphone list as it quiet frankly is, on paper, the best smartphone money can buy. The large 6-inch display is a 2K QHD model with a resolution of 2560 x 1440, there is a Snapdragon 800 processor on board, 3GB RAM, advanced audio features, 13 mega-pixel main camera with F1.8 aperture and even a fingerprint scanner for security. 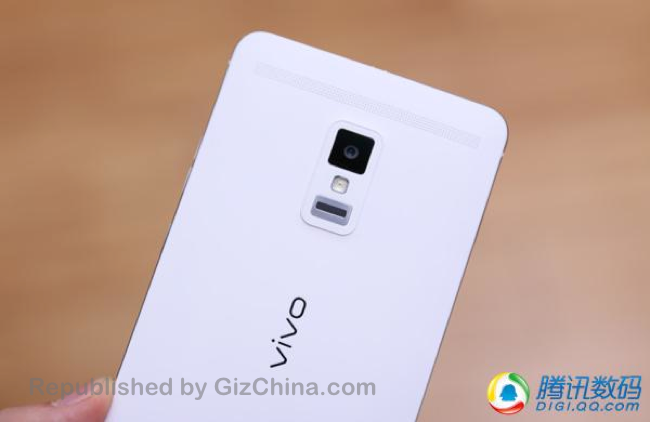 Pricing for the Vivo Xplay 3S in China is 3500 Yuan, there are plans to launch this beast in Asian countries later this year and there is always the option of importing the phone if you have around $600 to spare. 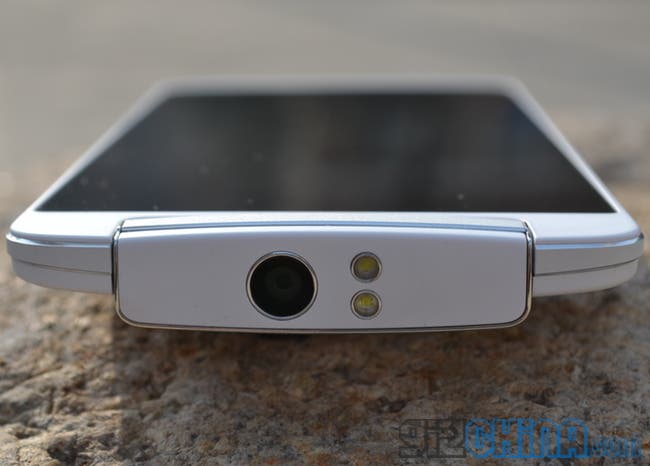 Of all the phones I have written about in this list only the Oppo N1 is the one which you can order now from almost any country in the world and receive it from an official store. The Oppo N1 is a rather special phone and one I have spent a lot of time with and found to be great fun (until my wife took it from me).

The N1 is a huge phone, much larger than the 5.9-inch display would suggest, but you really don’t notice the size when you are enjoying the rotating 13 mega-pixel f2.0 camera and all the great camera centric features (my favourite being the slow shutter option which can stay open for up to 8 seconds).

Oppo have also given the N1 a rear touch panel and bluetooth remote which an fasten to your keys and act as a remove camera control or alarm should you ever lose the phone. 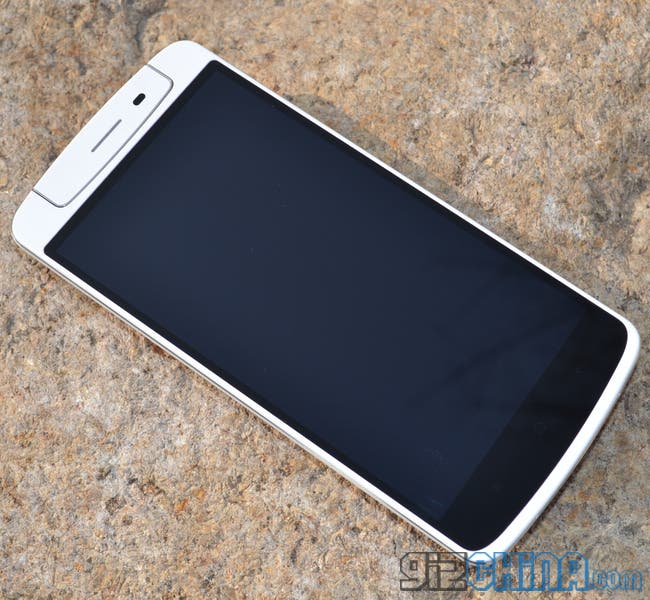 The Oppo N1 can be officially bought from Oppo Style at $599 for the 16GB version or $649 for the 32GB model. There is also a model which ships with CyanogenMod pre-installed too!

We are already seeing the rumours for next generation phones such as the Oppo Find 7, Samsung Galaxy S5, LG G3, Meizu MX4, OnePlus One, Xiaomi Mi4 and HTC M8 which will all be just as amazing as we could possibly hope. Even when these next-gen phones arrive though the 5 phones we listed above will still be among the best smartphones money can buy.