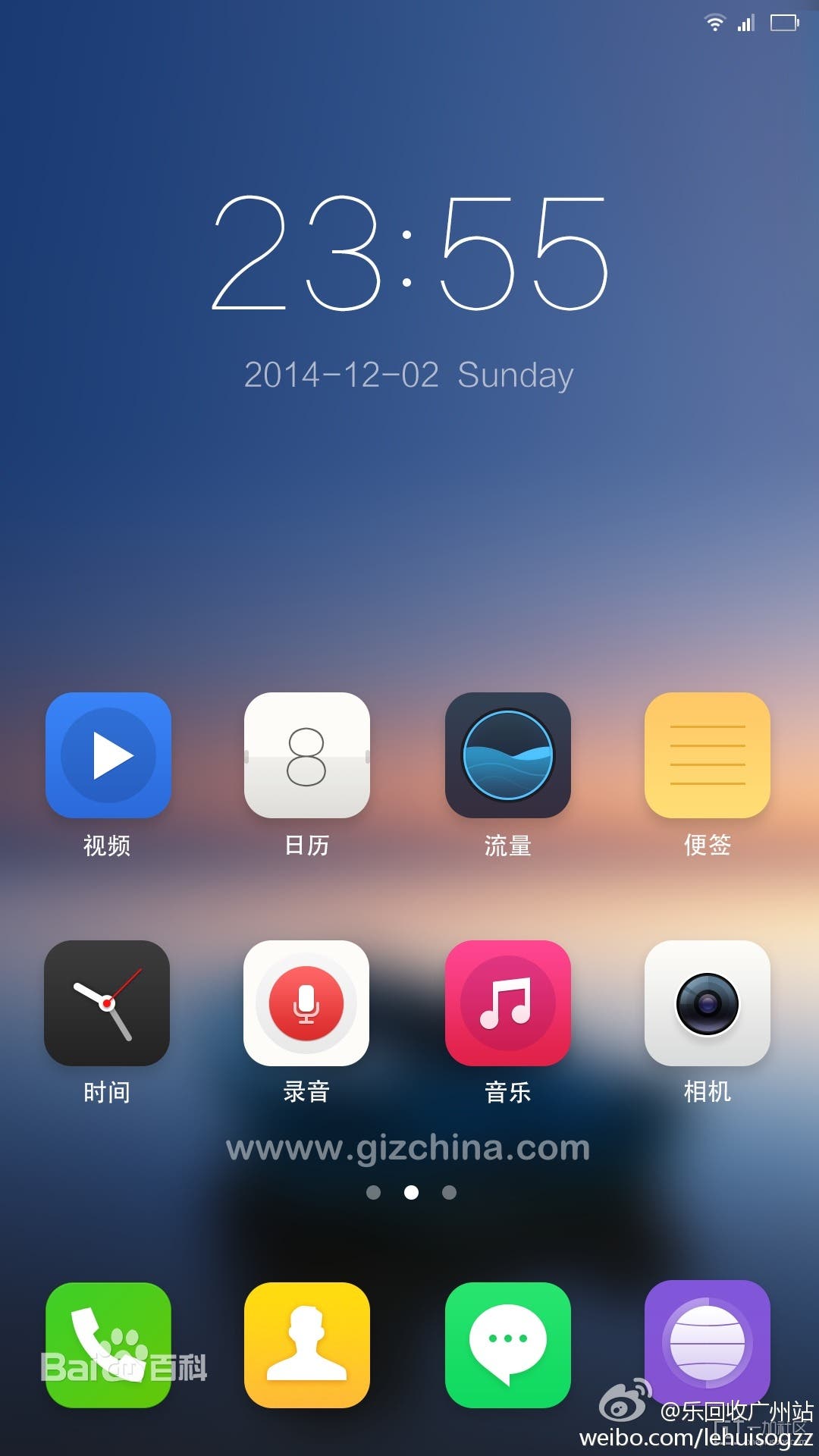 CyanogenMod 11S is the name of the speical version of the popular ROM the OnePlus One is running, ans as you can see from the above image is looks totally differenct from the standard Android look of CyanogenMod builds which have gone before it. The flat UI design is similar to Flyme, Amigo and even IUNI OS which is currrently very popular on flagship devices.

The OnePlus One will launch in Beijing later this month and has been confirmed to have a 5.5-inch 1080 display, Snapdragon 801 processor, 3GB RAM and 13 mega-pixel Sony rear camera.