It is no secret that Xiaomi came to India with limited stocks of the bestselling Mi 3. This left many to-be buyers high and dry; a lot of other companies tried to fill in this void with their own alternatives to the Mi 3, but I don’t think any came closer to what ZTE launched in India today — the ZTE Grand S II.

The smartphone comes with specifications similar to those of the Mi 3, save for a larger screen. The Grand S II by no means is a new device; for the argument’s sake, nor was the Mi 3. Anyway, what matters is that buyers now have a lot to choose from. The OnePlus One will launch in India tomorrow, with the price not yet announced. However, those looking to buy the OnePlus One will have to get hold of an India-only invite before managing to make the purchase through Amazon India, and that’s where ZTE’s advantage lies. Buyers will require no invite/registrations to be able to take home the Grand S II. Interestingly, the device will sell via Amazon India itself.

Tomorrow will not only see the launch of the OnePlus One, but also the first sale day of the anticipated Xiaomi Redmi Note. While the OnePlus One is expected to cost more than the Grand S II, the Redmi Note will sell for just 8,999 INR (US$145).

Your call: OnePlus One vs. ZTE Grand S II vs. Xiaomi Redmi Note? 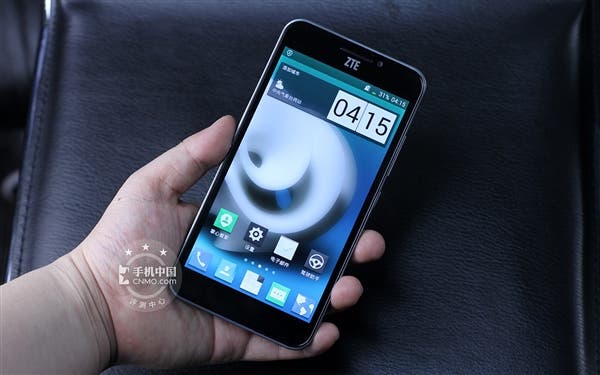