Chinese video streaming site, LeTV have been connected to a couple of rumours regarding 3 possible smartphone launches, those rumours are still alive with another possible leak and news of a launch date.

LeTV are up to something, we know this as they have been reaching out to the media, and thanks to some rather tasty looking leaks. The first LeTV phone leak showed the alloy rear of a very promising looking device, and a further leak detailed specifications of 3 LeTV phones for release this year.

We are pretty certain that a phone is coming from the video streaming company, and it will run it’s own version of Android, so could this picture above show us what the front of the device will be like?

It is not known from which version of the phone the front panel is from, but if the image can be taken as genuine then we are going to be seeing a LeTV phone with seriously thin bezles! These look to be less than 1mm! 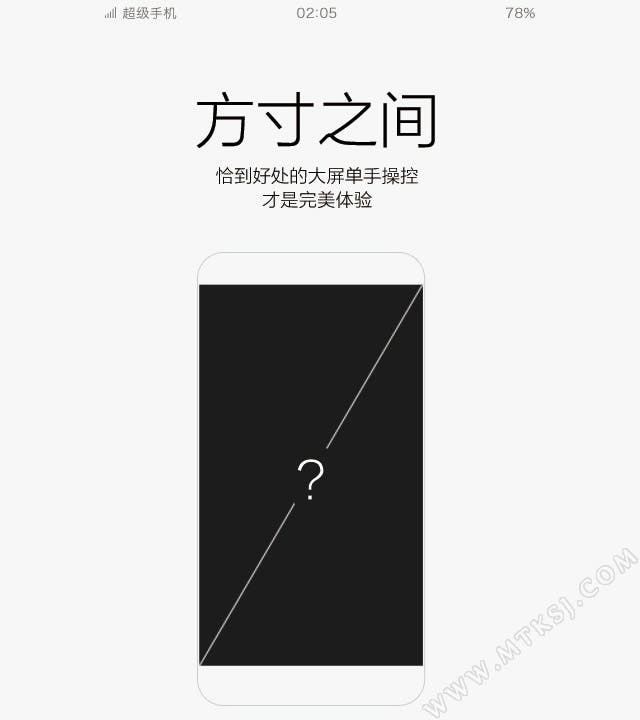 The image also shows us capacitive navigation buttons and we can just make out a blurred “LeTV” logo on the top right of the display.

The 3 versions of the LeTV phone are rumoured to boasts specs from 2K displays, to high-end processors including the Snapdragon 810 and Mediatek MT6795 64bit chipset. Each phone is believed to have advanced audio chipsets.

As well as this new leak we also have the news that the new LeTV phones will launch on March 23rd, so still a wait to go and plenty more leaks to see.

Read Also:  Honor Magic Vs Is Everything That The Samsung Galaxy Fold 4 Isn't
[ Source ]

Previous Gionee will launch the world’s thinnest phone at MWC

Next Ulefone apologies for camera specifications