As is the case with almost every Xiaomi press conference, there’s a lot of hype and build-up around the upcoming October 19th event for Xiaomi.

Xiaomi are due for a couple (or more) devices, including the Mi 5 and a new tablet (Mi Pad 2?), one or both of which were expected to be unveiled at the 19th October event.

However, Bin Lin, one of the eight Xiaomi co-founders, denies that. “Not Mi 5, notebooks, watches, plates, rice cookers, inflatable doll, nor bicycles, cars, aircraft, bombs, UFO”, is what his Weibo post translated to (by Bing). 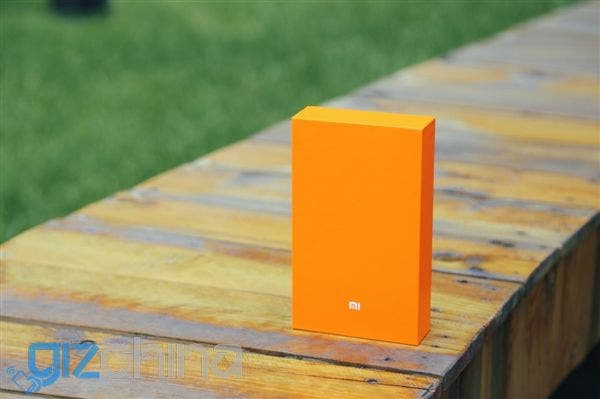 So, if it isn’t the Mi 5, or even a Xiaomi UFO, what could the event have in store?

Teasers from the company have depicted a DSLR camera. Now, thats highly unlikely for a company like Xiaomi, but if they can make smart shoes (and water purifiers), a DSLR will be far from a shocker. Or, could it be a lens attachment for smartphones, something like the couple of products Sony launched a year or so back?

With less than a week to go, we fortunately don’t have much waiting to do. Meanwhile, let us know what you think will be launched.

We feel you if you were among the people who thought Xiaomi would launch a new rice cookers/inflatable doll/bicycle/ car/aircraft/bombs or especially a UFO!

Next Ulefone Paris survives 8 floor drop test, in its box