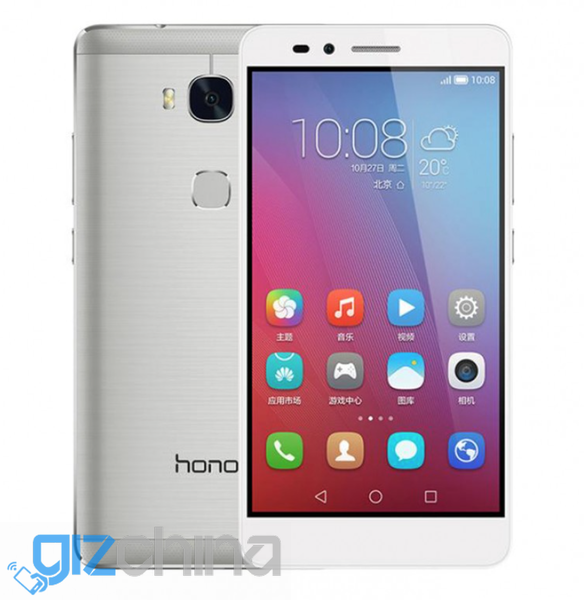 If the 5.2-inch Honor 7 isn’t for you, you might like what you read here. Huawei have, via their sub-brand Honor, announced the Honor 5X which is largely reminiscent of the Honor 7.

There are of course, more differences than one which warranted Huawei to make another phone. One, the screen size on the Honor 5X is 5.5-inches (with a full HD resolution). Other differences include the CPU, RAM, etc., as you shall read further.

The Honor 5X comes with the new Snapdragon 616 processor, an octa-core CPU @1.7GHz along with either 2GB or 3GB RAM. There’s 16GB of on-board space on the Honor 5X, but you can easily increase that with a microSD card.

Previous Oukitel K6000 presale means the sooner you book your phone, the cheaper it is

Next Cubot X16 flagship to have special gesture controls