Elephone have posted another video hands on showing the Elephone Vowney in action, take a look after the jump.

It is starting to look like the Chinese phone world is using the launch of the Xiaomi Redmi Note 3 this morning to help jump start interest in other phones. Just today UMi announced the full specs of the UMi Rome, ZTE launched the Small Fresh 3, Blackview got in on the act with the Omega Pro, and now we have Elephone.

This time around Elephone are showing us the Elephone Vowney (again) in a hands on video. This isn’t the first time the 2K smartphone has been seen on video, but this is one of the longer hands on we have seen so far and appears to show a final model (rather than the pre-production model I tried in the summer).

Elephone gave the Vowney plenty of appealing flagship specifications including the aforementioned 2K display, plus 21 mega-pixel main camera, powerful chipset and up to 4GB RAM. 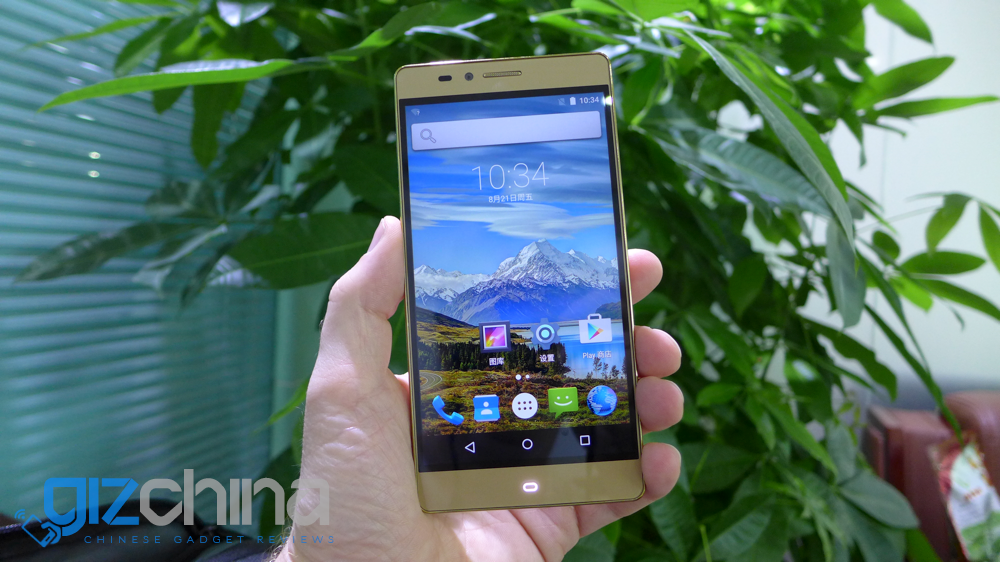 Distributer and reseller sites are currently selling the Elephone Vowney for around $299.99, which looked like a bargain at the start of the year, but looks less and less appealing as time goes by and more phones are launched.