Xiaomi is preparing another Redmi in the Redmi Note 4X, and it’s going to be a bit more powerful than what we’ve already seen from them.

The Redmi Note 4X is all set to feature 4GB of RAM, 64GB of ROM and a Snapdragon 653 SoC. Could this also be the Redmi Note 4 that makes its way into the Indian market? Time will tell. 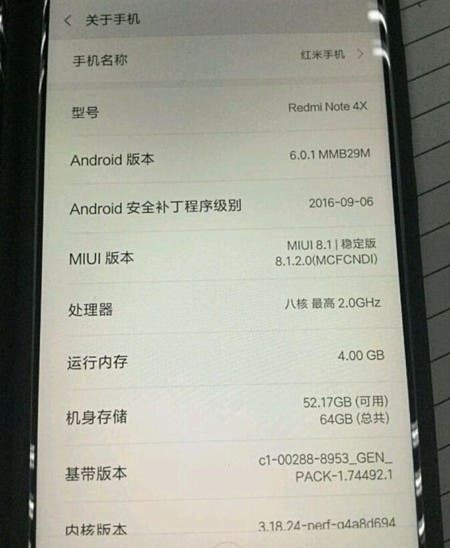 Design wise, the phone appears to have some sleek bezels, visually from the leak slimmer than the ones on the Redmi Note 4 of present. Xiaomi recently started ‘recruiting’ testers for an unnamed Mi phone in India under their ‘Mi Explorers’ scheme.

Next JDTab is the first tablet running Flyme OS and cost 1,499 Yuan

Xiaomi sells over a million phones in just 48 hours, during Indian event