Vkworld — the budget-oriented phone manufacturer — have just dropped the price on two of their handsets, the Vkworld T6 and G1 Giant. The first one is an incredibly cheap big 6-inch phablet while the second one is a “smaller” 5.5-inch equipped device with beefier hardware. 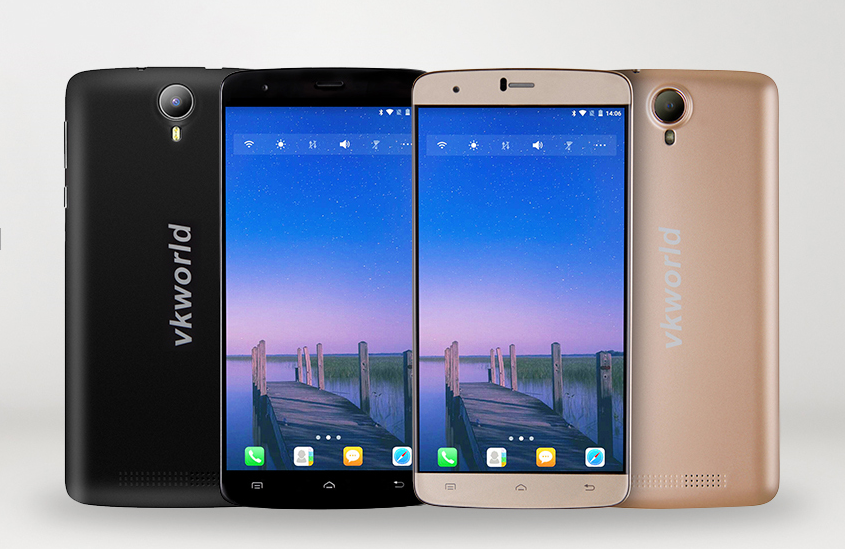 The Vkworld T6 is a smartphone sporting a 6-inch IPS display with OGS full lamination and 2.5D Corning Gorilla Glass, it also feature an “anti blue light technology” to reduce the stress on your eyes, very welcome on such a big device.

Hardware wise, the Vkworld T6 is equipped with a Mediatek MT6735 CPU, 2GB of RAM and 16GB of internal storage. The on-board cameras are a 13MP on the back and an 8MP shooter on the front, while the built-in battery has a capacity of 3000mAh.

The Vkworld T6 is on sale over at Aliexpress at the ridiculously low price of $69.99. 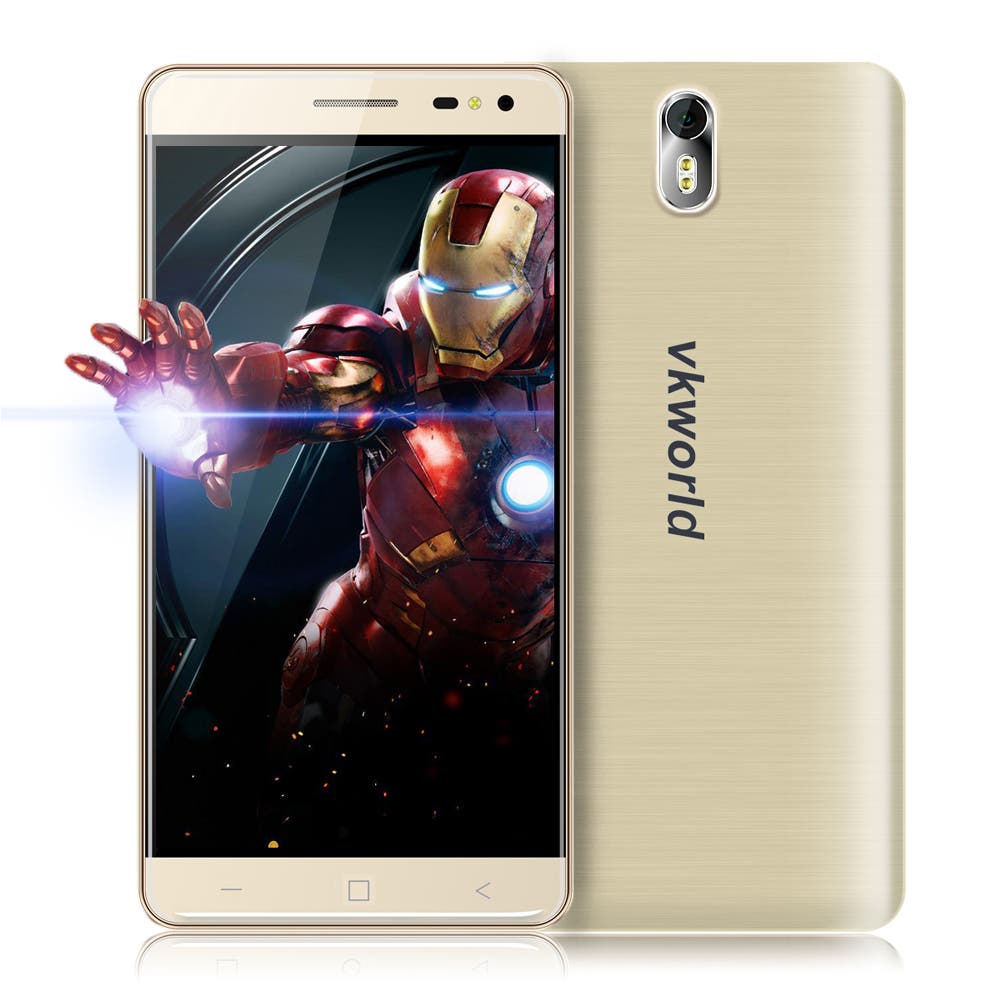 Don’t make the name fool you, the Vkworld G1 Giant is actually smaller than the T6, coming with a 5.5-inch display also featuring OGS lamination and 2.5D coating. The hardware is definitely better as it’s powered by a MediaTek MT6753 octa-core processor, 3GB of RAM and 16GB of internal storage.

Just like on the T6, also on the G1 Giant we find a rear 13MP camera and an 8.0MP front-facing shooter. The Vkworld G1 Giant is fueled by a massive 5000mAh capacity battery and that’s probably where it gets its moniker from.

Realme C21Y launching in India on August 23 with Unisoc chipset