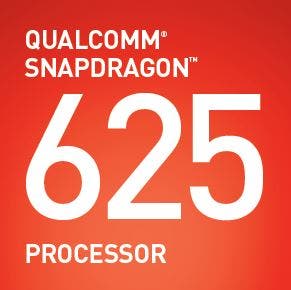 Why? A “too long, didn’t read” summary would be; previous generation Redmis set such a difficult precedent to follow that these new generation Redmi devices are disappointing in comparison. The use of the Snapdragon 625 has many informed users holding off on upgrading, but these units are still selling like hotcakes, especially in India. 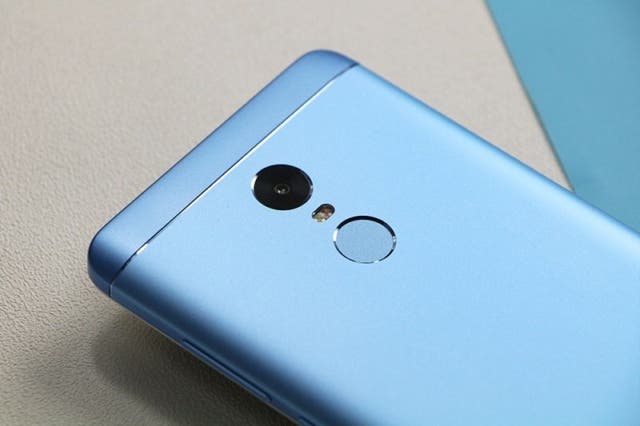 Even though informed/power users are disappointed by the downgrade in performance, I fear that Xiaomi has set the bar incredibly high again with the repeated use of the Snapdragon 625 (I’m sure you can guess what I’m talking about) and this could pose an issue for the next generation of phones.

Xiaomi sometimes creates device that are too amazing for its own good, and the hate against the Snapdragon 625 is exactly a result of that.

Xiaomi: The Bar is Too High 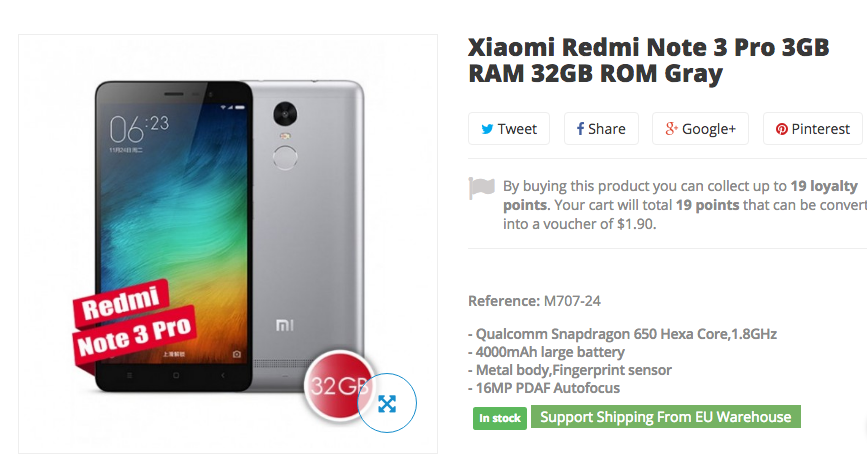 As previously mentioned, the incredibly high bar was set by none other than the Redmi Note 3 Pro. This phone imposed such an incredibly large precedent in price to performance that Xiaomi is hard pressed to continue in such a manner.

While the Redmi Note 3 Pro definitely had its fair share of criticisms, the value it represented was completely unparalleled, warping our expectations for future generations (the Redmi Note 4X). 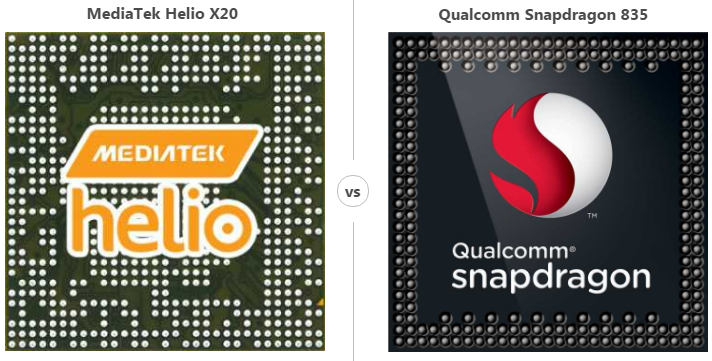 I do understand why Xiaomi is using the Snapdragon 625 in so many of their phones though. Regular consumers by and large do not know the difference between a Snapdragon 625, 650, or 821. They care whether a phone is fast in practice and the most tech savvy of the bunch might hazard a glance at core count or clock speed.

To those who don’t live in our world, a 10 core Helio X20 seems like the obvious choice next to an 8 core Snapdragon 835. To a worldwide company like Xiaomi, the majority of their customer base thinks like that. Those of us who can differentiate between a Snapdragon 615 and 616 (who remembers the overheating issues with 615 chips?) are few and far between and while Xiaomi will try to do everything in their power to keep us, the vocal 1% happy, their priority is and always will be the 99%.

And thus the reason why Xiaomi uses the Snapdragon 625 in many of their phones. 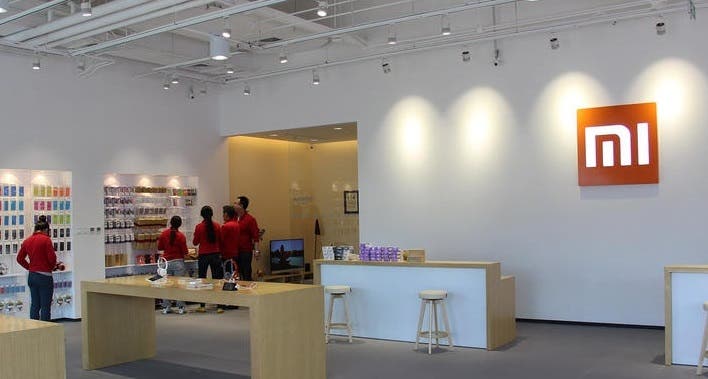 Does Xiaomi care about us? Of course they do, but creating a smartphone means compromise, and disappointing a small but vocal portion of the internet in exchange for the benefits of using the Snapdragon 625 (and the massive volume discounts that must come from purchasing mountains of 625 chips) must really be the case of the pros outweighing the cons.

While that statement remains unverified, it doesn’t seem outlandish given the 625 is more than fast enough for regular consumers. 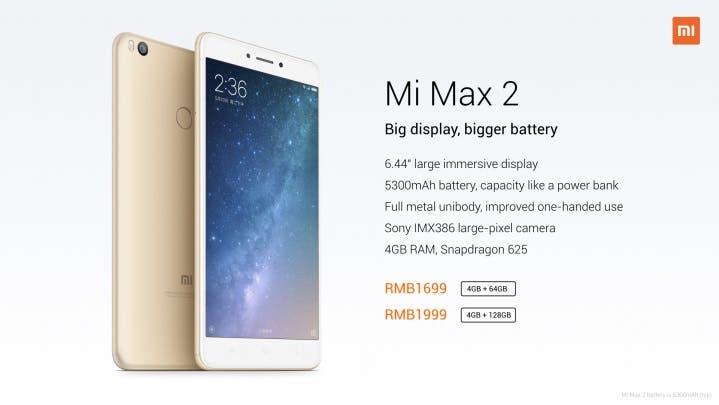 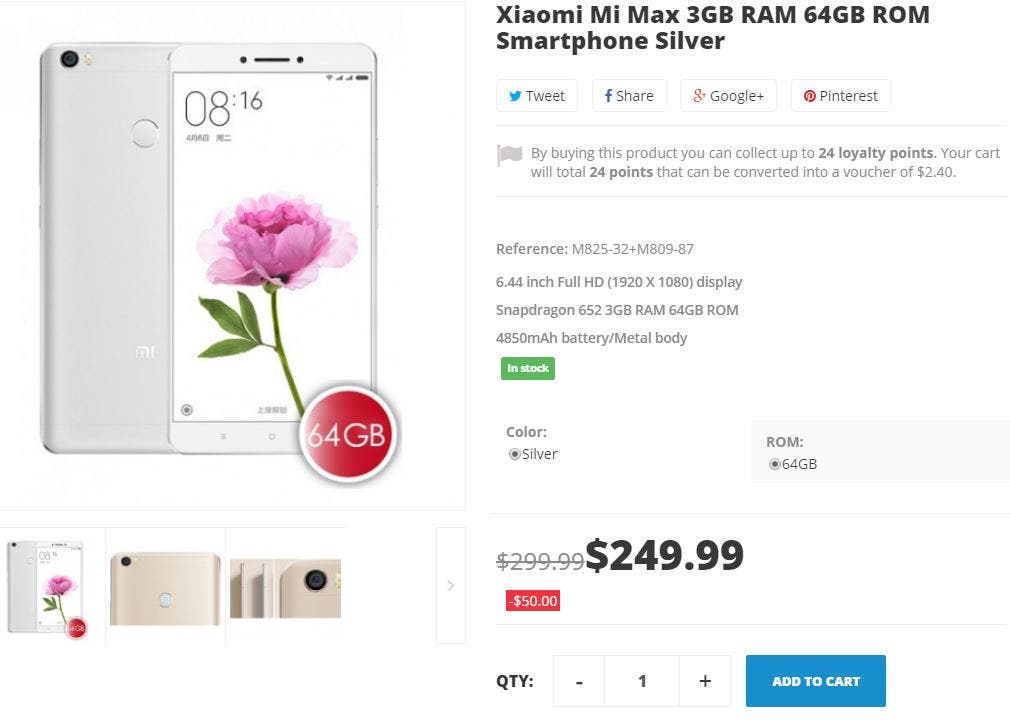 Even though the Snapdragon 625 is objectively slower than a Snapdragon 652 processor, many other factors drastically influence the real world performance. Factors like app libraries, OTA updates, and environmental factors (like temperature) all play a role in changing how fast a phone feels. 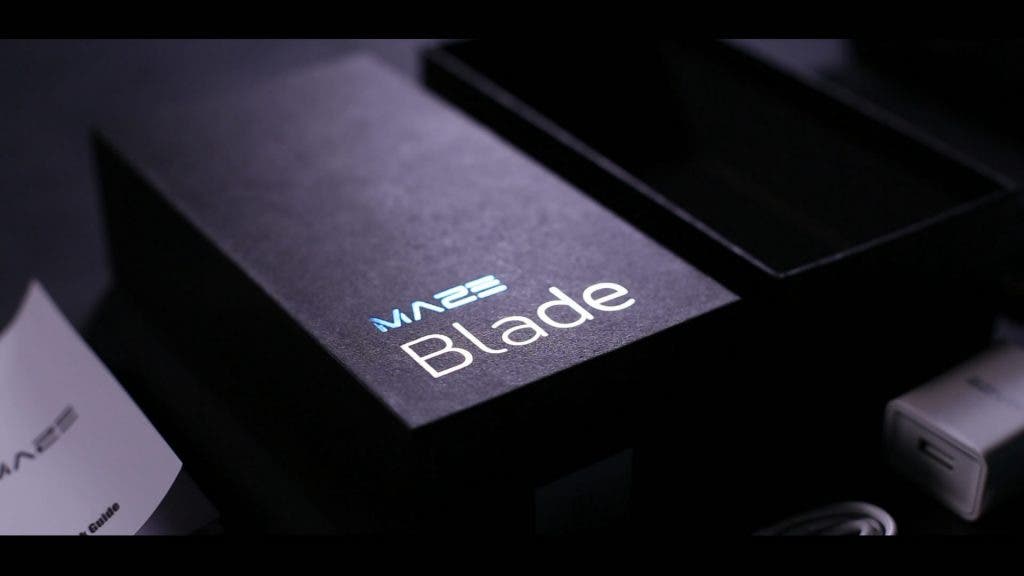 Let’s flesh this out more; the positively ancient MTK6753 can run all the apps AND play the most intense Android games (right now) at 1080p with no stutter assuming the software was optimized correctly. Does that mean the MTK6753 is an acceptable chip for ALL consumers? Absolutely not, as the performance delta can be found elsewhere. Place a Maze Blade (MTK6753), Redmi Note 4X (Snapdragon 625), and Redmi Note 3 Pro (Snapdragon 650) side by side and you will see the difference between all three in UI lag, app launch lag time (especially this), and in general use.

Xiaomi: The Next High Bar 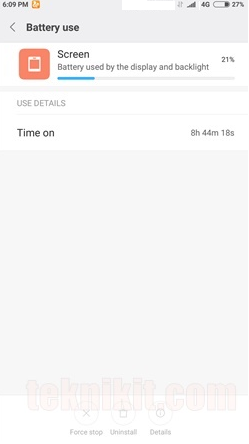 While Xiaomi has let many informed users down in terms of performance, its making up for that somewhat in the battery department. The Snapdragon 625 is probably the most power efficient phone SoC ever produced by Qualcomm (and MediaTek obviously) and this is very clearly reflected not only in Xiaomi phones but other notable examples like the Moto Z Play, Zenfone 3, etc. I do think this is less of an issue compared to the insane price to performance the Redmi Note 3 Pro manifested due to a couple of reasons; 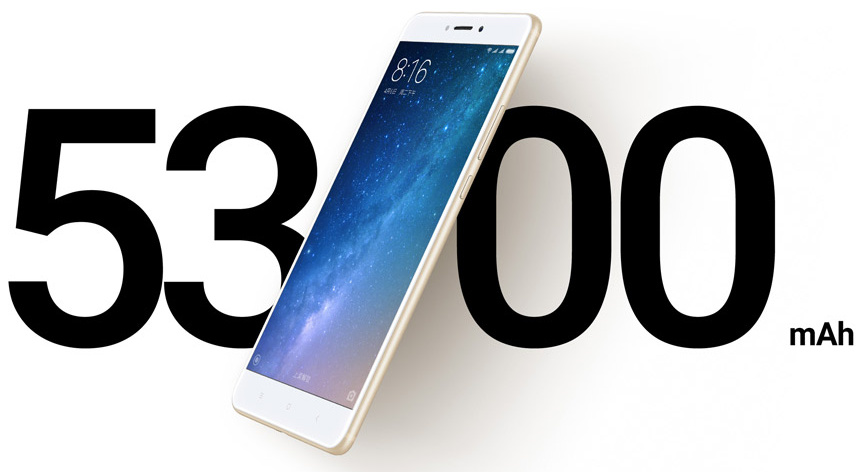 With all that being said, I believe that Xiaomi will have to continue to tread carefully with the next generation of phones (not much else beats a 625 + >5000mAh battery). While it wouldn’t be too difficult to top our performance expectations with the next generation (considering the disappointment we felt this generation), they would have to make sure that battery life continues to be in the ballpark of what the Snapdragon 625 yields today.

Are you disappointed in Xiaomi’s use of the Snapdragon 625 in so many of their phones? What are your predictions for the next generation? Let us know in the comments down below!

Next ZTE Axon 8 appears on GFXBench with 4GB RAM