China’s Huawei is expected to officially reveal the mate 10 and Mate 10 pro later in October in a scheduled event. The last we heard and read of both devices is the certification by CCC (China Compulsory Certification).Now based on fresh images from Weibo reported by playfuldroid, new live images of the mate 10 pro variant are now in the open.

The images are revealing and so speaks volume about the mate 10 pro.The latest images reveals  there are two vertically arranged cameras on the rear with LED flash and fingerprint sensor below. Aside the Huawei logo located down, nothing else can be found on its rear, but a closer look reveals there are volume rocker and Power button to the right side. 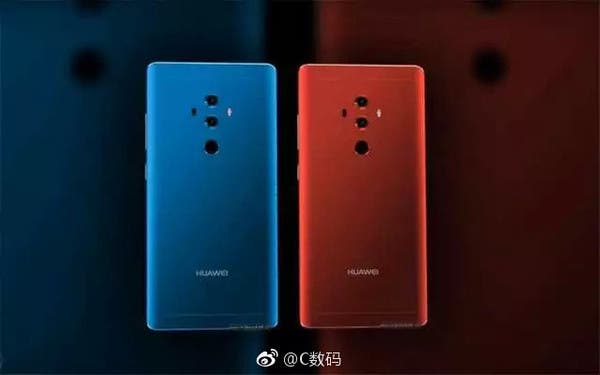 The images also reveals that the upcoming device will follow the all-screen design been implemented in most flagship phones lately. Rumors have it that it will be coming with a 6-inch display that will offer an aspect ratio of 18:9. 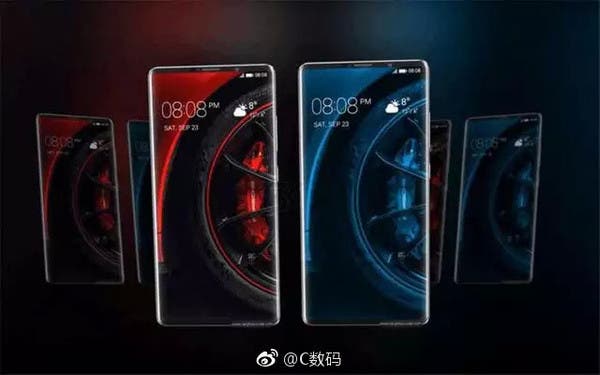 Based on rumors making the rounds, the mate 10 pro is coming with a 6.0-inch display with an aspect ratio of 18:9 and will be powered by Huawei’s latest Kirin 970 chipset with its inbuilt AI processor.