Huawei Mate 10 series flagship is about to be launched in Munich, Germany. Prior to today, there have been series of leaked images and specs rumors about this expected flagship device. But today, we got something more. The first out-of-the-box images of Huawei Mate 10 showed up online some hours ago on Chinese media. The images show a Mocha colour smartphone with premium box. 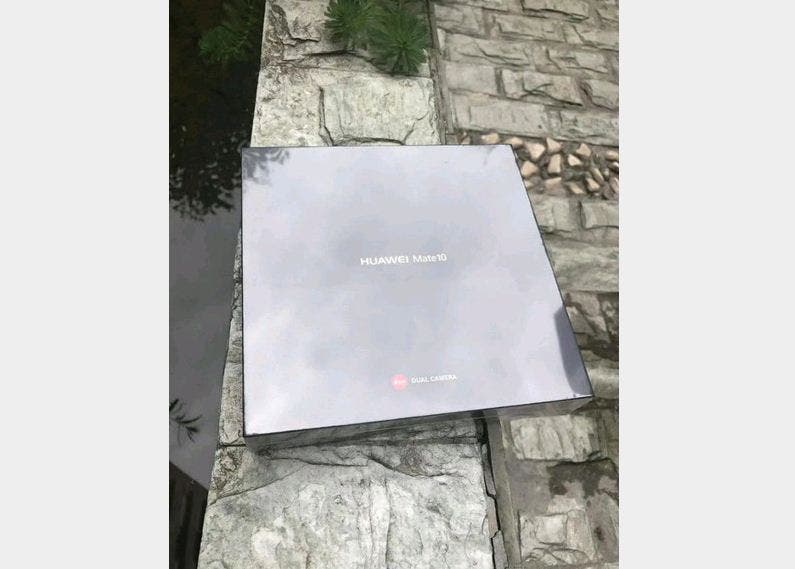 All we can see from the box is the brand name “Huawei Mate 10” and at the lower parts, it displays the dual camera Logo. Going to the smartphone itself, it appears that rumors about the display are true because it appears to have a 16:9 screen ratio. 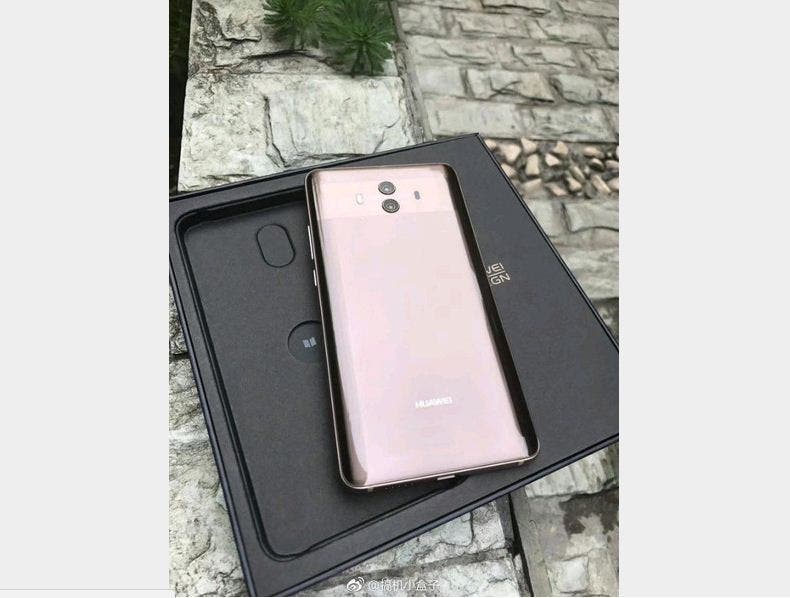 The rear of this device is quite smooth with the vertically arranged dual camera placed at the top and it is flanked by the dual LED flash to the left while the right side contains the laser diagonal module. In design, the Huawei Mate 10 has a rounded appearance. 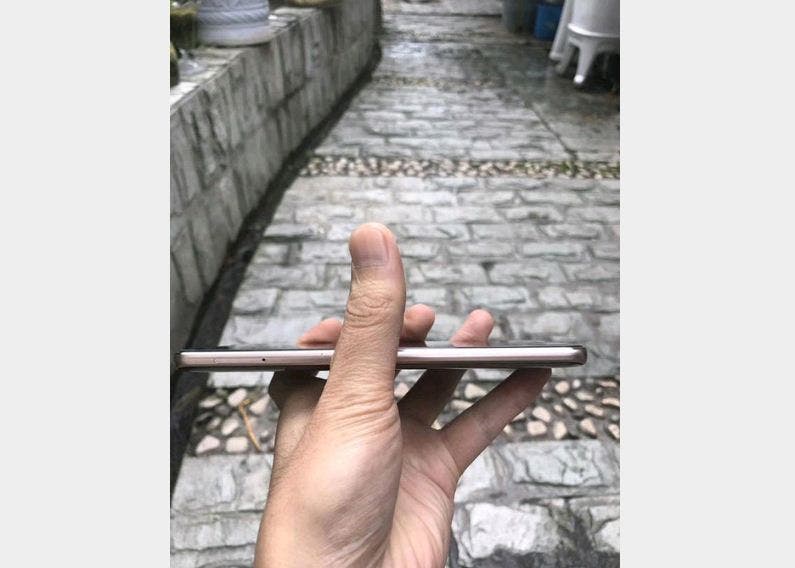 As we all know, Huawei Mate 10 comes with its own Kirin 970 processor with AI capabilities coupled with 4GB of RAM and 64 GB internal storage. For more spec rumor of this device, check HERE. 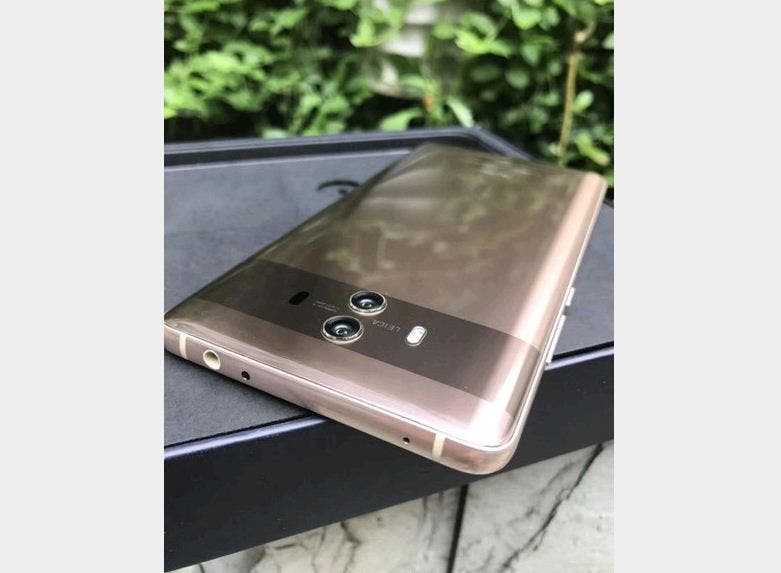 It is expected that this smartphone will come with much more features. Thus keep a tab with us and we will keep you abreast as news unfolds from its today launch.