This has been a really interesting week over at GizChina, with lots of rumors regarding high end devices as well as some minor device launches. If you’ve been busy in the past 7 days and believe you might have missed some news, then keep reading as we list the major ones! 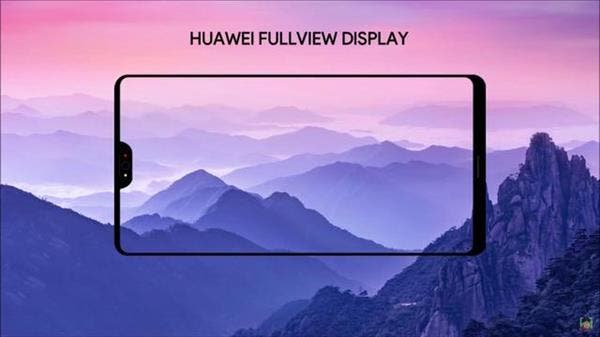 Huawei has been on a roll in the past weeks, launching various devices either with the main brand or the daughter company – Honor. Well, this time around we finally had a first look at what the upcoming Huawei P11 is going to look like as well as its specs and features. If you love Huawei phones then check the article over here. 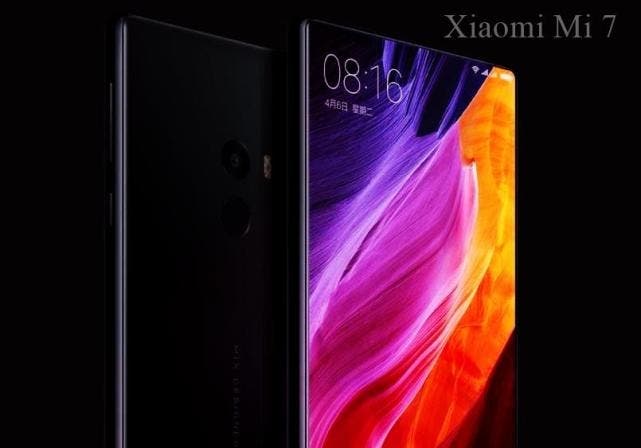 There’s no week without Xiaomi rumors, so let’s get this one out of the way, we’re talking about the next Xiaomi Mi 7 and – apparently – its 7 Plus big brother. Both smartphones are said to be launching in March 2018 with the new Qualcomm Snapdragon 845; if you want to know how big they’ll be and what they could look like, then check out this article. 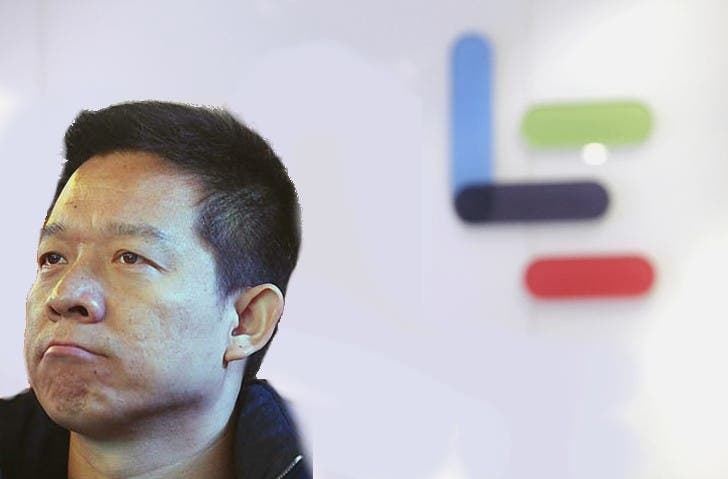 Bad news coming from LeEco, the company’s founder is indeed now included in the dreadful list of China’s debt defaulters, which is no joke. Among the various consequences, Jia Yueting will not be allowed to travel by Airplane or use the first-class service of Bullet Trains, neither other premium services such as renowned Hotels and Golf Courses. Learn more about it in our article here.

Following the bigger 360 N6 Pro released back in November, the Chinese phone maker just launched the “normal” variant, namely called 360 N6. The new device comes with a slightly smaller display and a less powerful CPU, on the plus side it’s also cheaper; click here to read more about it. If that’s still to pricey for you, then check out the 360 N6 Lite over here. 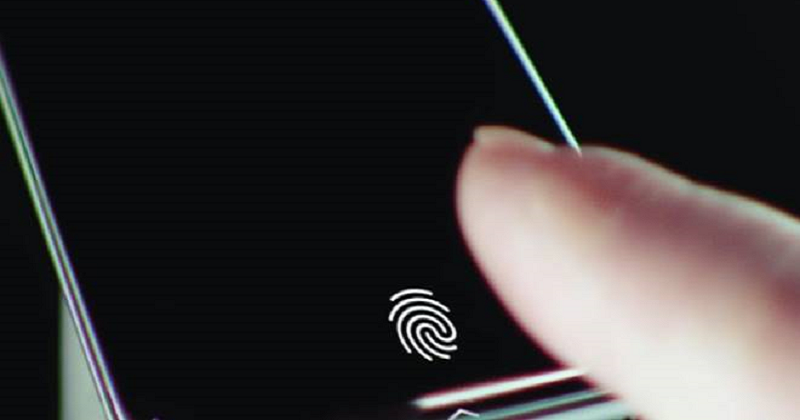 Leading biometrics firm – Synaptics – have announced that they are ready to mass produce in-display fingerprint scanners. The company’s fingerprint scanner is named Clear ID FS9500 and we’re probably going to see this tech on some flagships next year. Click here to know which are the rumored ones! 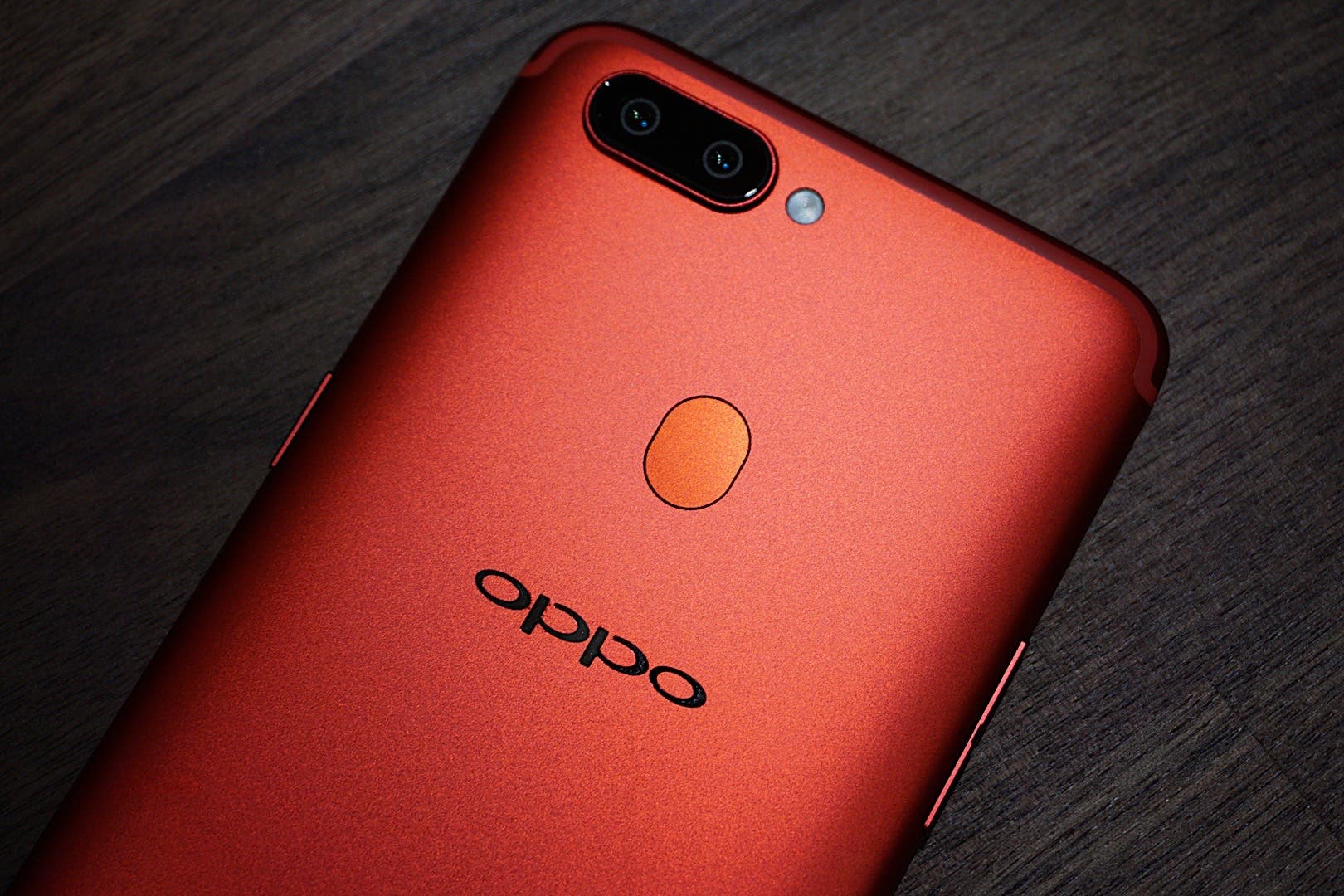 This is not really a review but our Andi just laid his hands on the latest OPPO R11s, if you’re curious and want to check out his unboxing then visit this page. As far as actual reviews go, Kabir tried out and reviewed the recently launched MGCOOL band 3, read his honest opinions on it over here. 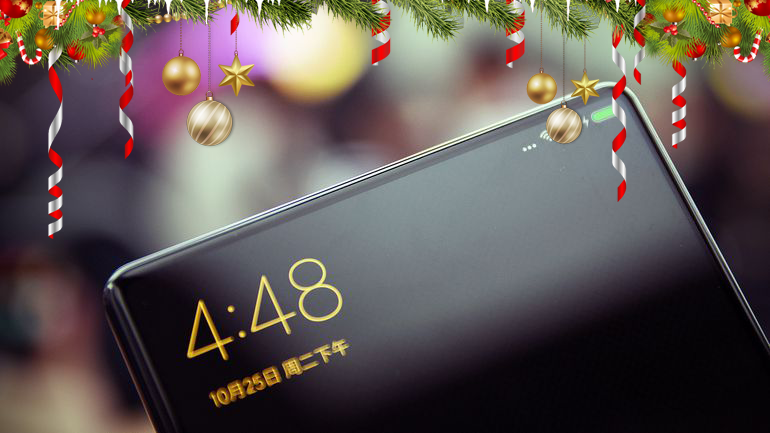 We’re sure you haven’t missed this one as it’s quite a giveaway, but if you did, then you’ll happy to find out that we’re giving away a Xiaomi Mi MIX 2. You can enter to win the latest Xiaomi tri-bezel-less flagship in our giveaway page.

We hope you’ve found some news bits you had missed during the week. If you think we should have mentioned other events then let us know in the comments section below, so that others can read as well!