It is now certain that Huawei will be attending the Mobile World Congress in Barcelona later in February. While the company is tipped to unveil a couple of devices at the event, the flagship P20 series will be introduced at a separate event later in March in faraway Paris. We recently saw protective cases of the Huawei P20 and the trimmed down Huawei P20 Lite. Now, the later has passed through the FCC certification website revealing an Apple iPhone X inspired top notch.

The Federal Communications Commission (FCC) documentation reveals a new Huawei phone with model number ANE-LX1, with the mainboard dubbed HL2ANNEM. The FCC document alongside the sketches reveals some few actual details, but a couple of things stand out from the sketches. 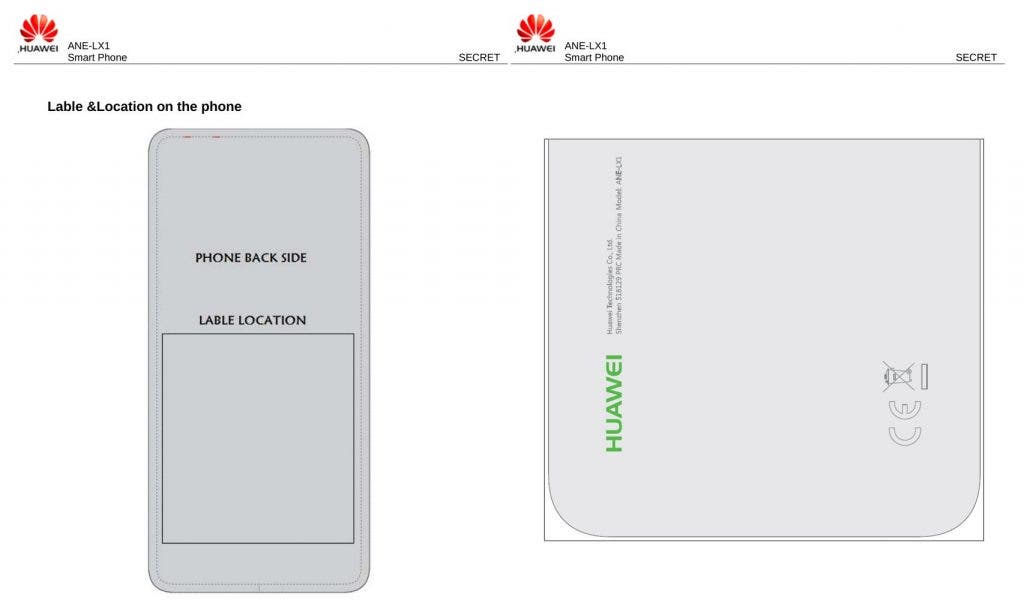 For starters, the sketch reveals a device that is 148mm tall and 70mm wide and will allegedly come with a 6-inch With 2280 x 1080 pixel resolution. The sketch also reveals a top “notch” with IR sensor for face unlock as well as a vertically-aligned rear camera arrangement, which by our guess could be a dual rear camera. 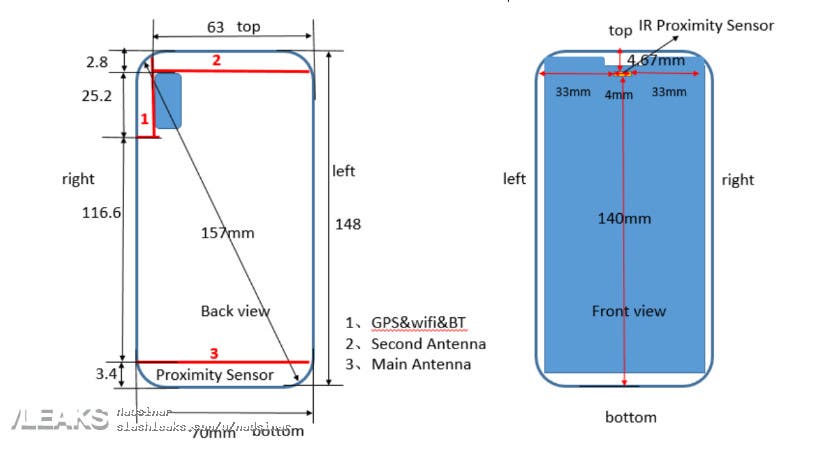 Other details revealed by FCC include that the device will in contradiction to previous reports run Android 8.0 out of the box, while it will be powered by a 2900mAh battery with support for 18W fast charging, Hybrid Dual SIM support and WiFi 802.11n support.

We expect more details about the phone to come in the coming weeks.

Next Meizu E3 To Be a Gaming Phone: The Manufacturer Need Testers