At only a week from Barcelona’s MWC most companies are preparing to unveil their flagships for 2018. That doesn’t mean we’re lacking new phones or juicy rumors about upcoming devices though. If you think you might have missed any news from the past 7 days, then keep reading to find the most popular ones!

Busy week over at Xiaomi’s headquarters. The company did indeed just unveil their latest budget oriented Xiaomi Redmi Note 5 and Redmi Note 5 Pro, with both phones featuring an 18:9 display aspect ratio. Meanwhile Xiaomi’s Twitter poll let users choose between MIUI or Android One, but the giant wasn’t pleased with the result; click here to read more about it. Finally, a really interesting video of an alleged Xiaomi Mi Mix 2S just surfaced, you can watch it here. 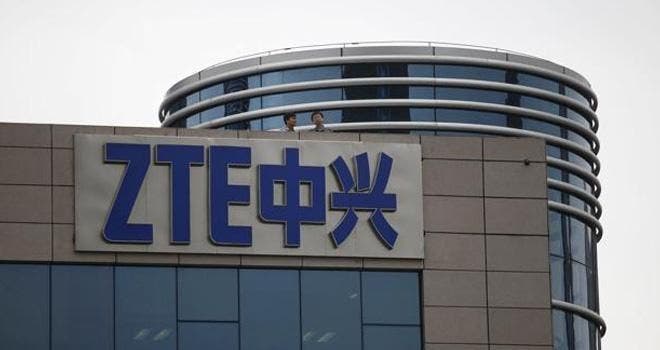 Apparently users did not really enjoy the leaked render of the upcoming ZTE Axon 9, which seems to be featuring a rear facing speaker instead of the much acclaimed front-facing sound blasters from previous models. If you’re a long-time ZTE customer then click here to read more about it.

Rumors have it that OnePlus might be working on the successor of the OnePlus X launched back in 2015. The rumored device – namely called OnePlus X2 – might be packing a Qualcomm Snapdragon 835 and other top specs. Learn more about the X2 in our article.

Huawei recently confirmed it will be launching some new products on March 27th. In the event we will see the introduction of the Huawei P20 (or P11) which has been confirmed to come with triple rear cameras, while the P20 lite variant will have the regular two. The upcoming phone is also now portrayed in a leaked image which shows some very prominent features; check it out over here. 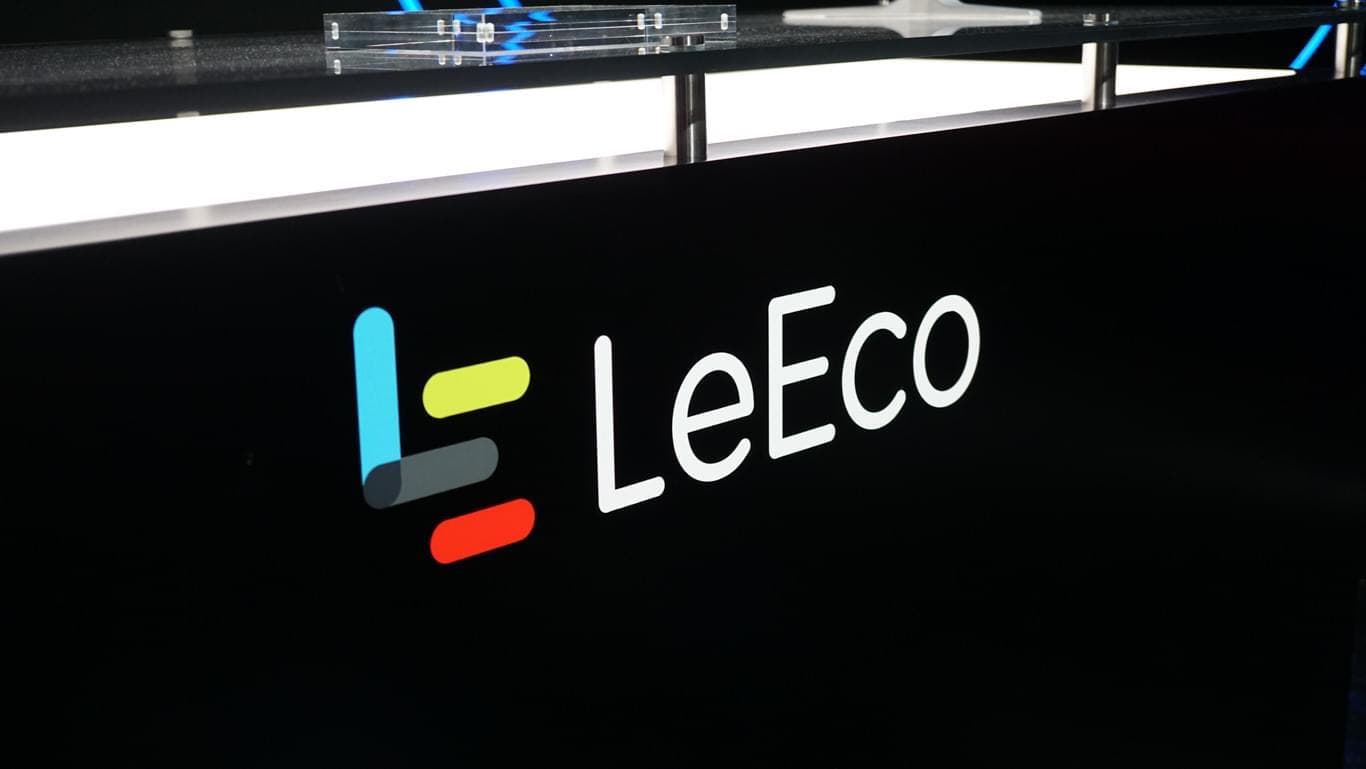 Huawei aren’t the only one suffering image leaks. Renders of the alleged Le X have surfaced from Chinese phone maker LeEco. The smartphone seemingly features a modern design with very slim bezels around the frame. Curious? Click here to have a look! 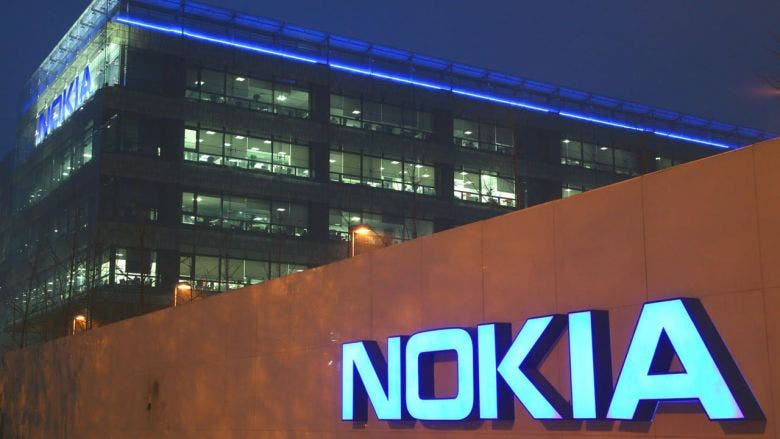 Quite unexpectedly, Finnish-based phone manufacturer – Nokia – has apparently sold more units than OnePlus, HTC, Sony and lots of other brands in the last quarter of 2017. If you want to know the bare numbers, then read our piece about it to learn more. 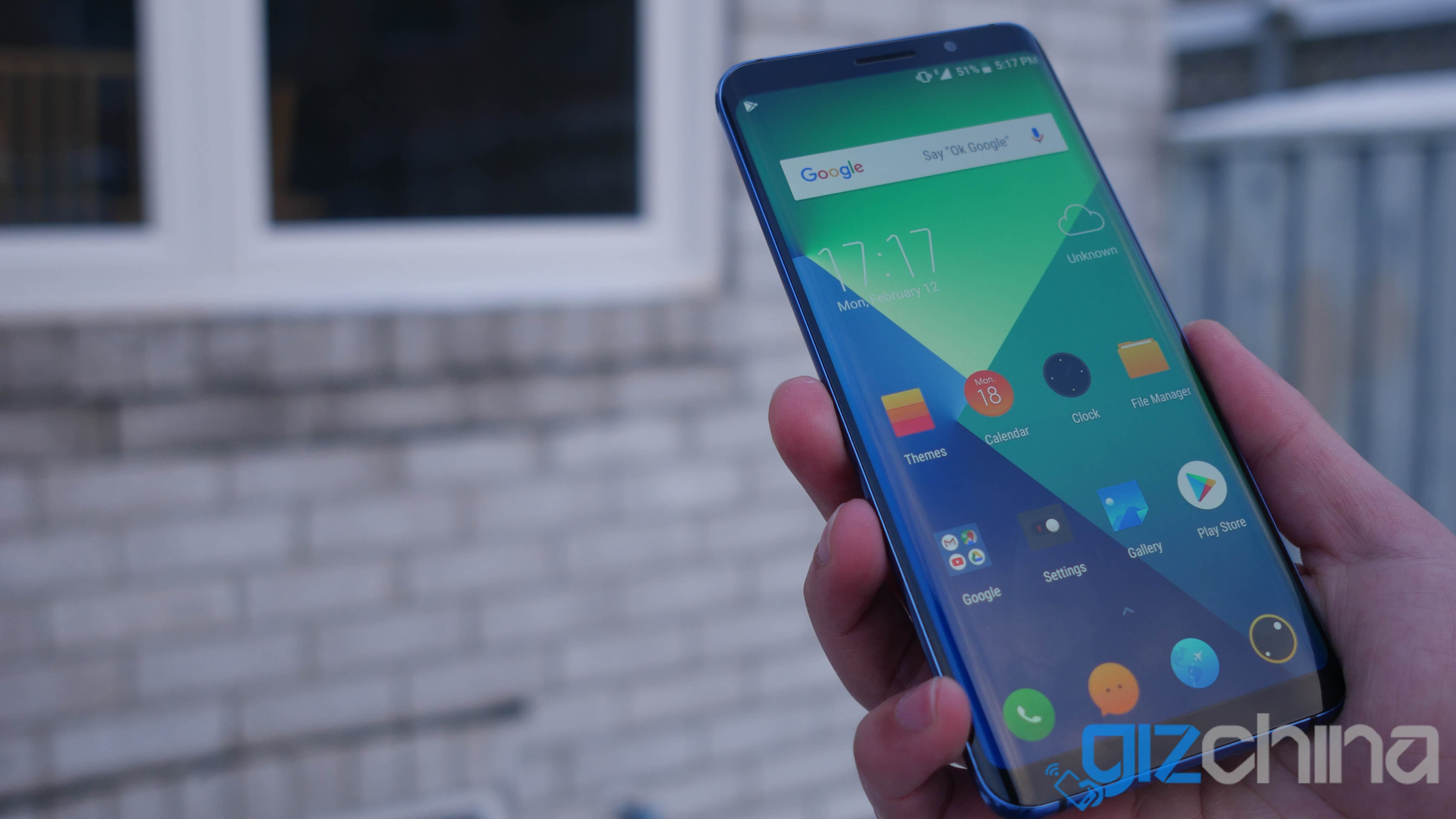 Incredibly busy week for our reviewers here at GizChina. We kick off with the review of Xiaomi’s entry-level Redmi 5 Plus, to then move to the much hyped Elephone U Pro, of which you’ll find our hands-on and first impressions. If those two options don’t tickle your fancy, then check out the reviews of the latest UMIDIGI S2 Lite and Blackview P6000.

What are you waiting for? Click on any of the links above to learn more about the news you missed or go ahead and read our honest opinions on the various devices we got our hands on! Let us know in the comments below if you found this article any useful; see you next week!