Tomorrow, in the Bird’s Nest, a new smartphone will debut. The Smartisan R1 is said to be a revolutionary device with many innovative and outstanding features. But you don’t have to think of it as a revolutionary model globally. Most likely, this description refers when compared to the previous Smartisan handsets. Of course, there have been many phones coming our way from this manufacturer that built a quite good reputation. But with the Smartisan R1 launch, it is going to get a level higher. Previously, we have heard the R1 will be packed with a Snapdragon 845 chip, which should provide an incredible performance under the control of the new AI OS. Today, a couple of photo samples were published in Weibo showing unbelievably good dark shots. 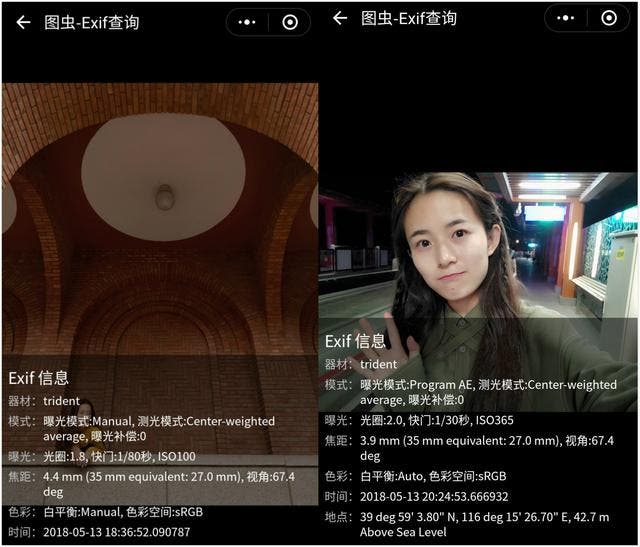 You may not believe, but both photos were taken in dark conditions. Moreover, according to the detailed information, the front camera comes with a 16MP sensor using an aperture of f/2.0, while the rear camera is using a 12MP lens with a large aperture of f/1.8. Later, Smartisan product manager Zhuhai Zhou disclosed the phone will be using the Sony IMX363 sensor. As you remember, this is the same sensor found on the Xiaomi Mi MIX 2S. 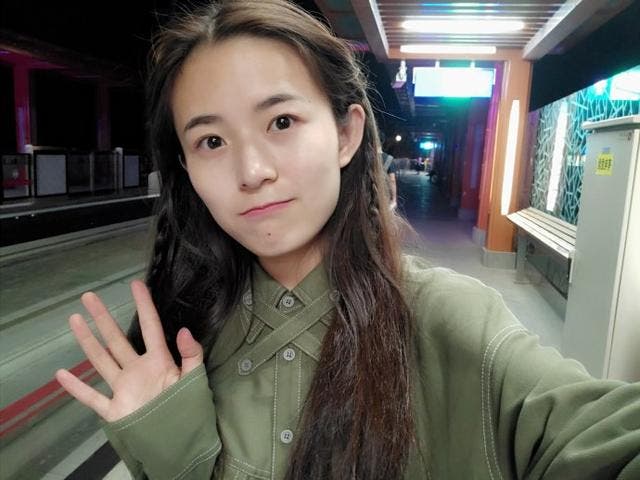 Though the IMX363 is a good sensor with improved shooting capabilities, it can’t take low-light photos at this level without the help of AI. So there is every reason to think the AI inclusion into the new software will touch the camera app as well. 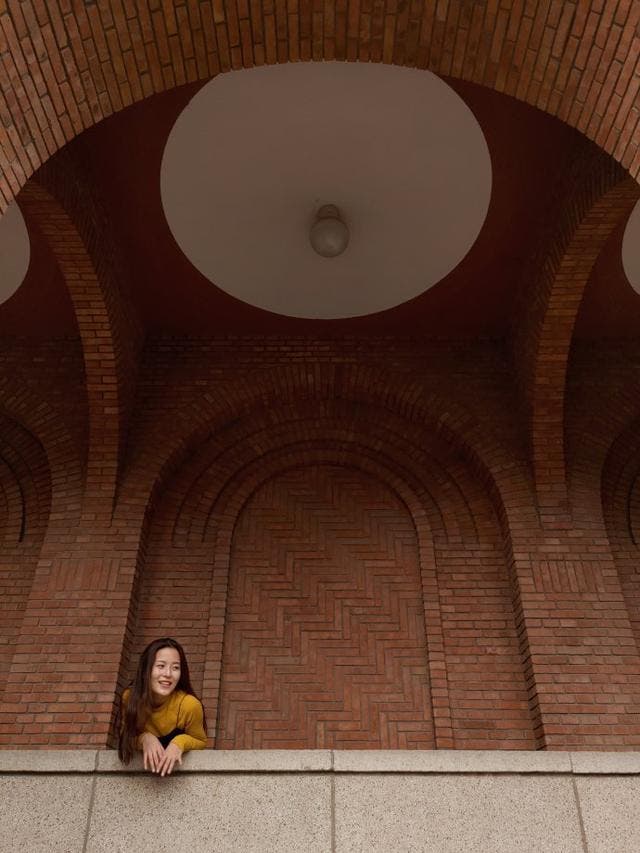 At last, we also know the Smartisan R1 will cost around 3500 yuan ($550). It’s not too affordable if comparing to the Mi MIX 2S (3299 yuan ($518)). But this pricing looks quite attractive when looking at the price tags of SND845-powered smartphones such as the Samsung Galaxy S9 and Sony Xperia XZ2.

Previous BlackBerry 'BBG100-1 spotted in benchmark listing, could be the kEY2 Lite