Lenovo’s market share was 0.4% only in 2017 in China. Its current situation is lamentable. But there is every reason to think the company will improve its sales due to the launched and upcoming smartphones. We have already seen a couple of attractive models in face of the Lenovo S5 and Lenovo K5. But we are waiting for another phone, which is promised to come with crazier features. The net has been buzzing about the Lenovo Z5 for a while. And everything hints at its upcoming launch. Yesterday, the first photo samples of this phone were leaked on Weibo. Today, the vice president of Lenovo Group published a few samples as well showing the portrait mode in work. 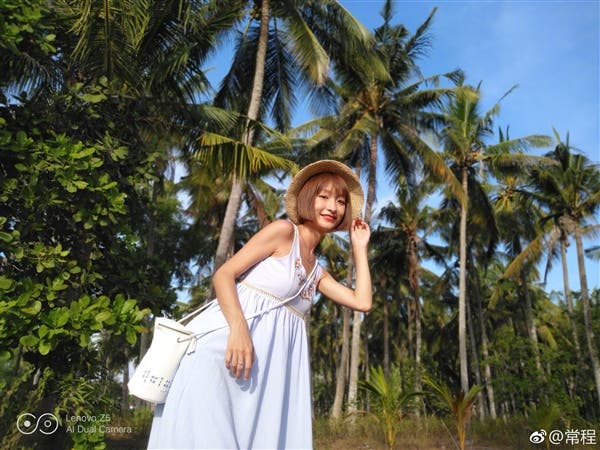 Much earlier, the Lenovo Z5 was rumored to be a smartphone with over 95% of screen ratio. Thus, there shouldn’t be borders, while the chin and/or forehead should be narrowed a lot. But this is not the only selling point of the Z5. A couple of weeks ago Hammer Technology announced the Smartisan R1, which was considered as a revolutionary phone. Its biggest highlight was the 1TB flash storage. As for the Lenovo Z5, it’s rumored to come with a 4TB of native storage. So you can store over 1 million photos, 2000 high-definition videos, and 150.000 lossless music. 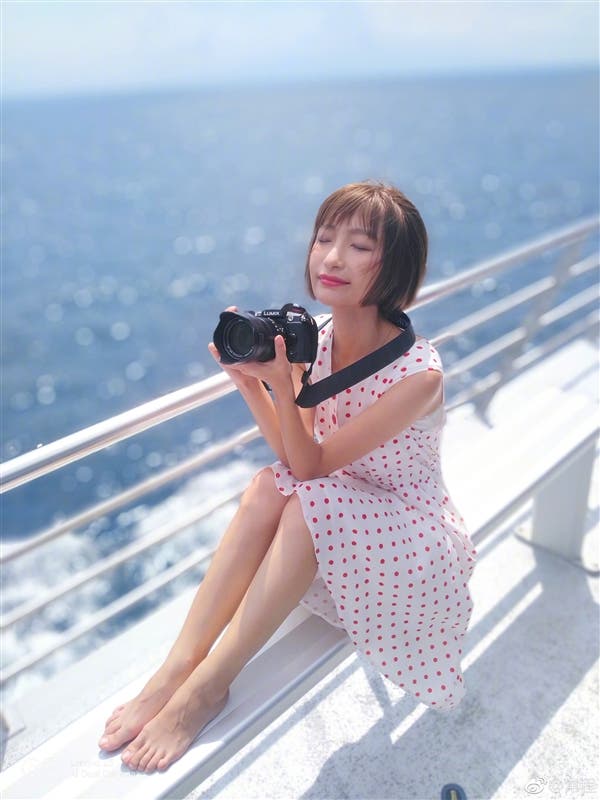 Back to the latest photos showing the portrait mode effect, the Lenovo Z5 is capable of identifying the edges of the main object and accurately blurring the background. As you see, all three photos come with a watermark of ‘AI dual-camera.’ This simply means it will be packed with two sensors and adopt the artificial intelligence technology. 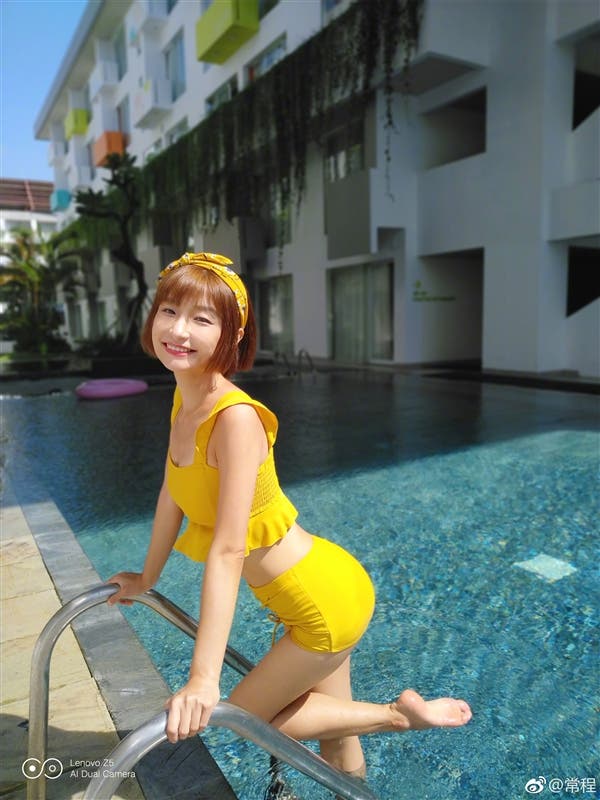 The company has hinted the Lenovo Z5 will be a mid-to-high-end model. But we don’t believe it will be packed with a Snapdragon 845 chip. Most likely this phone will sport either a Snapdragon 660 AIE or MediaTek Helio P60. It will officially come in June.

Next Honor 7A, 7C added to Honor's budget roster in India