Nokia is gaining momentum. Though it is still quite far to enter the top list of the leading smartphone makers, it may happen in the nearest future. After adopting the mainstream technologies and using its brand name, HMD could come in with worthy models that are grabbing customers’ attention. One of the latest models of this brand was the Nokia X6 launched on May 16 in China. This is the first phone of Nokia sporting a notch screen. Probably this feature helped the company to sell out all the batches almost instantly. The first one was even sold out in 10 seconds. Actually, there are various memory combinations and three color options. As for the former option, there are 4+32GB priced at 1299 yuan ($195), 4+64GB priced at 1499 yuan ($225), and 6+64GB priced at 1699 yuan ($255). In terms of colors, though there were announced the star sky black, dark night blue, and polar white variants, the latter has not been available for purchase. Today, the company officially announced the launch of the polar white version. However, only the 6+64GB is available and it is priced at 1699 yuan. 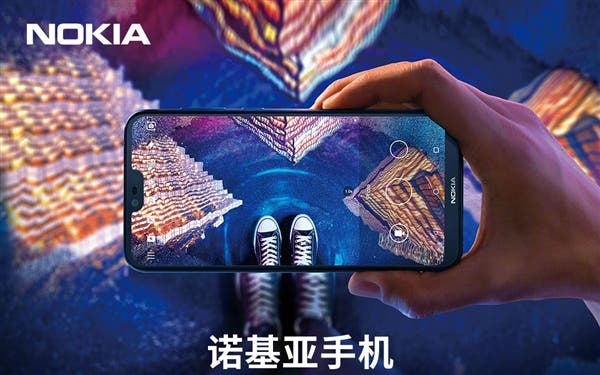 The Nokia X6 is a classic mid-range smartphone with many acceptable features. Say, it uses a double-glass design with a 2.5D arc glass and Corning Gorilla glass. The middle frame is made of metal. But it is also covered with a glass. So when holding it, no pressure will be on the palm, ensuring long operations. The ergonomics is at the highest level.

Under the hood, the Nokia X6 carries a 636 processor, which is paired with a 6GB of RAM, 64GB of internal storage, and a 3060mAh battery. The latter also supports QC3.0 18W fast charging. Charging 5 minutes only will get up to 50% power. The phone also runs on Android 8.1 and will be soon updated to Android P.

Next Vivo 1805 Makes a Mark on Geekbench