Samsung has been launching a bunch of devices lately to keep up with the competition in India. The company today launched the budget M01 and M11 devices in the country. Now, it is gearing up for the launch of the next M-series and mid-range Galaxy A-series of smartphones.

Reports coming in from 91Mobiles that Samsung plans to launch midrange A21s to the A-series. Also, the device which was launched in London a few  weeks back, is reportedly coming to Indian soon according to famous tipster Ishan Agarwal.

It has a 6.5-inch HD+ display with an infinity-o notch on the front. Powering the device is Exynos 850 SoC. It has a quad-camera setup with a 48MP primary sensor, an 8MP ultra-wide, 2MP macro and 2MP depth sensors.

It has a 5,000mAh battery with support for 15W fast charging using a Type-C port. There is a fingerprint sensor on the back. The device is priced at GBP 179 in London and is expected but we don’t have any other info about Indian launch and pricing. 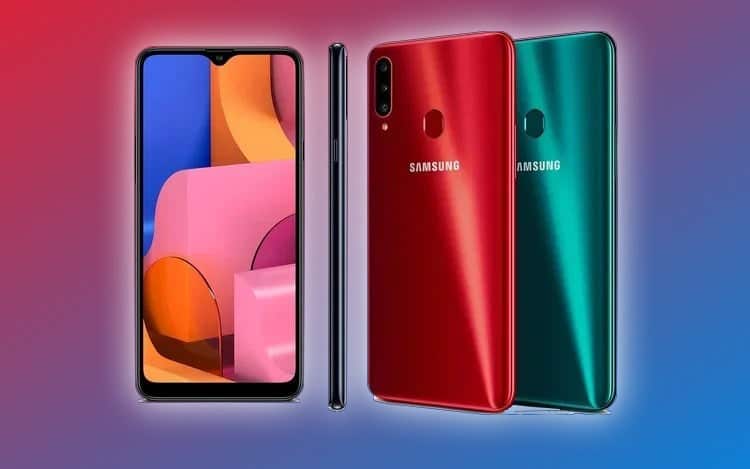 Samsung has already started teasing the premium A-series Galaxy A31 on its official platform. However, Flipkart has now revealed that the device will debut in India on June 4 and is expected to go on sale in the site, along with Samsung’s official e-store and offline stores in the country.

Furthermore, specifications include a 6.4-inch FHD+ SAMOLED with a U notch on the front. It is powered by Mediatek’s P65 SoC and comes in 6GB of RAM and 128GB storage. There is a 48MP main shooter along with 8MP wide-angle lens, a 5MP macro lens and a 5MP depth sensor. There is a 5,000mAh battery and supports 15W fast charging. 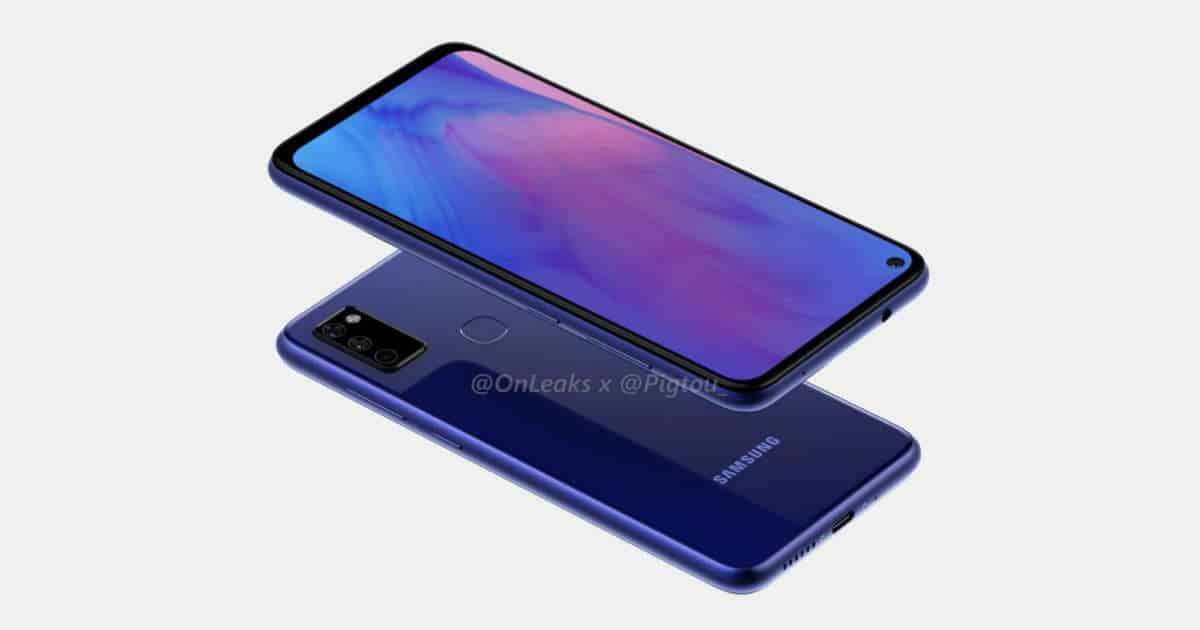 Samsung’s budget M series is said to get a major overhaul this year. Apart from M31s which is touted to succeed M31, a newer M51 is also doing the rounds in rumours.

Unlike our previous leaks, the latest rumours point that the launch is pushed beyond July to somewhere later this year.