The British government recently banned the use of Huawei’s 5G equipment in the U.K. However, it appears that this is not stopping Huawei from doing business in the country. Recently the company announced plans to open three new experience stores in the UK. The report pointed out that Huawei plans to spend about 10 million pounds to open three stores in London and Manchester. It will also open the first batch of private label shops on High Street in the UK. Huawei stated that it will create more than 100 jobs in the region. 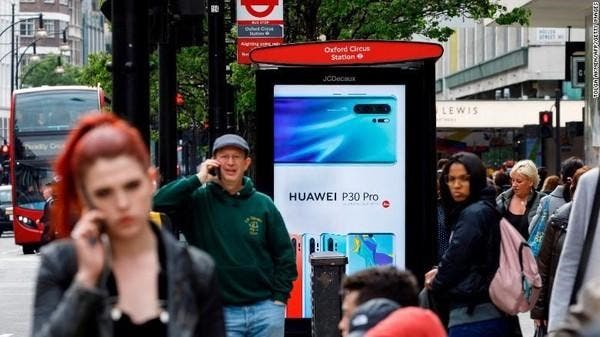 Furthermore, London will have another Huawei experience store, the schedule says it will open in 2021. The company already has a Huawei service center in Wembley, London, which opened in June this year.

Huawei said the purpose of these new “Huawei Experience Stores” is to enable consumers to interact with a range of Huawei products, including smartphones, laptops, tablets, headphones, smartwatches, fitness bracelets, speakers, etc. The official said that the new Huawei experience store and service center opened in the UK, shows Huawei’s confidence in the UK market.