Smartphone launches in July were hot and before we blink our eyes, we’re already in August 2020. The pandemic hasn’t stopped the new launches that are lined up for this month. Below are the upcoming smartphones for August and there are some high profile names in here. It is going to be a lot busy considering we are into the crucial festive quarter (Q3) of 2020. 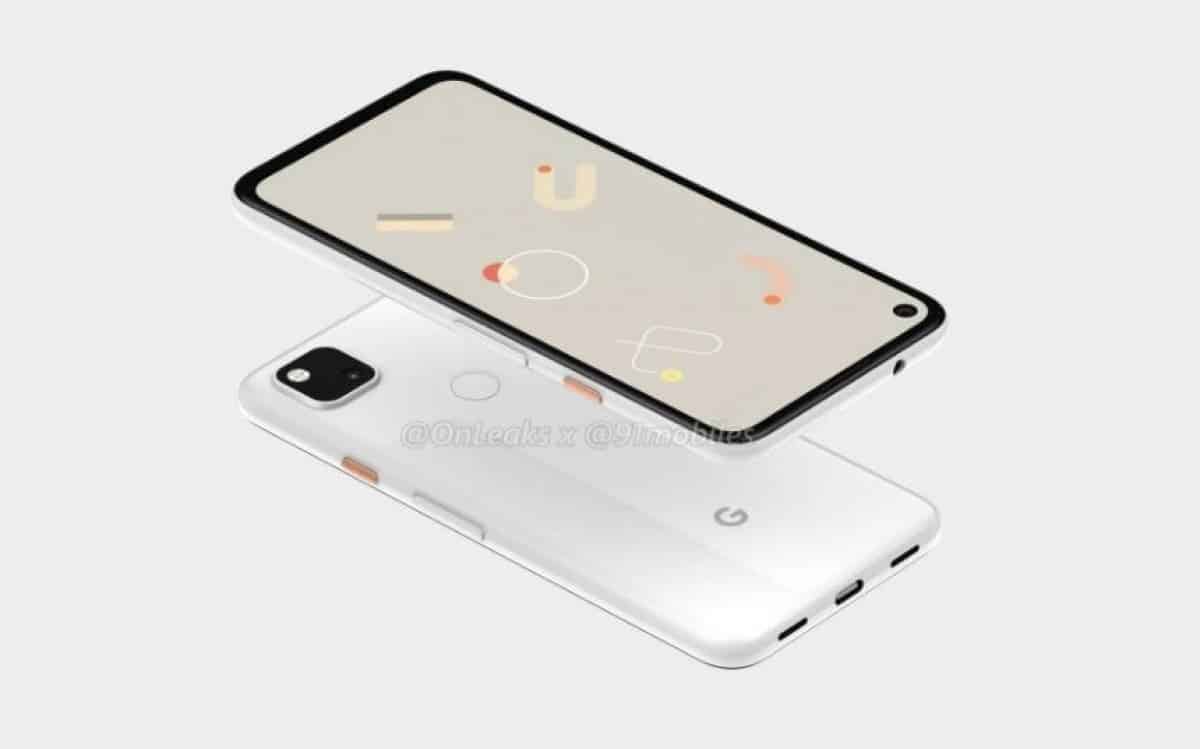 Google’s Pixel 4A is probably the most delayed Pixel phone ever. After a lot of rumours, it is finally coming on August 3rd. Rumoured to be priced at $349, the device could be a nightmare for budget offerings like OnePlus Nord. Also, Apple’s iPhone SE 2020. Specifications include a 5.81-inch OLED HDR display, Snapdragon 730G SoC, 12.2MP rear camera, 3,140mAh battery and 4/6GB RAM and 64/128GB storage.

If a bunch of devices like Realme X3 series, C, 6i weren’t enough, Realme has begun a new V series and Realme V5 will debut on August 3rd in China. Considering its emphasis on the Indian market, it is sure to land there. It has a 6.5-inch FHD+ LCD display, Mediatek Dimensity 720 5G SoC, quad rear cameras with 48MP, 16MP selfie shooter, 5,000mAh battery with 30W charging.

Secondly, Redmi has resurrected the Prime series from 2016 with Redmi 9 Prime. The handset will break cover in India on August 4 at 12PM IST. It’s a rebranded Redmi 9 from China and teasers so far affirm it. It has a 6.53-inch FHD display, Mediatek Helio G80 SoC, quad-rear cameras with 13MP main lens, 5,020mAh battery, up to 4GB RAM and 64GB storage.

Samsung is holding a virtual unpacked global event on August 5th and will launch the Note 20 and Note 20 Ultra. Galaxy Z Fold 2 is also expected to be unveiled at the event. Both the devices are expected to be an upgrade from their predecessors in terms of SoC, battery, cameras and more. Z Fold 2 is said to have more durable glass, and come with a bigger display.

Asus’ Zenfone 6 debuted last year in June and it’s high time for a successor now. But nothing much has been heard regarding the lineup apart from a few rumours of  Zenfone 7 and 7 Pro sporting Snapdragon 865 and 856+ SoC respectively. With the ROG Phone 3 launched, we can expect Asus to shift focus to the Zenfone series.

Vivo has been teasing its Vivo S7 in China with revamped rear camera layout and a wider notch display at the front. As is the case with all the S series devices, the Vivo S7 is expected to arrive on August 3 with a

Lastly, apart from the confirmed ones, smartphones like Poco C3, Redmi’s 9A, Samsung’s Galaxy M41, Motorola’s One Fusion, G 5G appear in the rumour mills every now and then but nothing’s certain as of yet.