After releasing a couple of true flagship smartphones and a high-end smartwatch, today, at the event, Samsung also released the new Samsung Galaxy Tab S7 and St Plus tablets. On the Android tablet market, they have no equals. And we guess there won’t be any rival to them for a long time. Below we will introduce its key features and you will understand that there is no manufacturer that is going to launch a Snapdragon 865+ tablet with a 5G connectivity, 6/8GB memory, 512GB native storage, and other amazing features. Also, there are two variants of 11 and 12.4 inches, respectively. 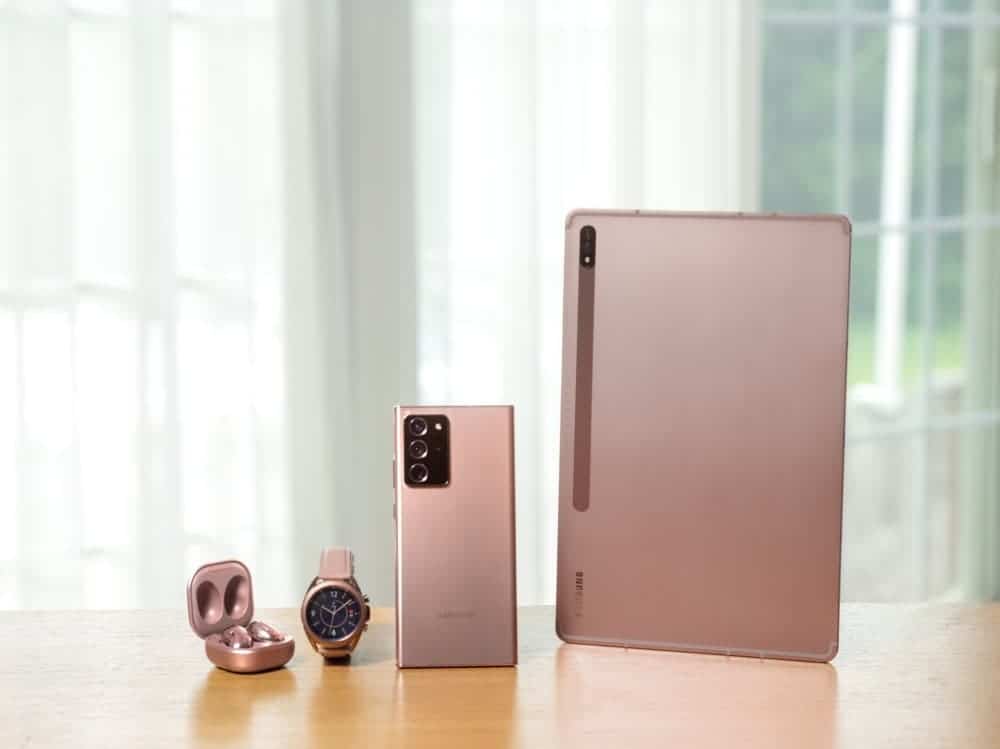 The screen sizes of the Samsung Galaxy Tab S7/S7+ are 11 inches and 12.4 inches. But you should know the former is LTPS LCD, while the latter is Super AMOLED screen. Their resolutions are 2560×1600 and 2800×1752, respectively. The sub-pixel resolution is 276PPI and 266PPI, while the brightness reaches 500 nits. The Galaxy Tab S7/supports DCI-P3 color gamut, and the Galaxy Tab S7+ supports NTSC color gamut. Plus, it has an HDR10+ support as well as an eye protection certification. In order to obtain smooth visual effects, the screens of these two tablets are both 120Hz refresh rate. The screen aspect ratio is 16:10, which makes them more suitable for watching videos. 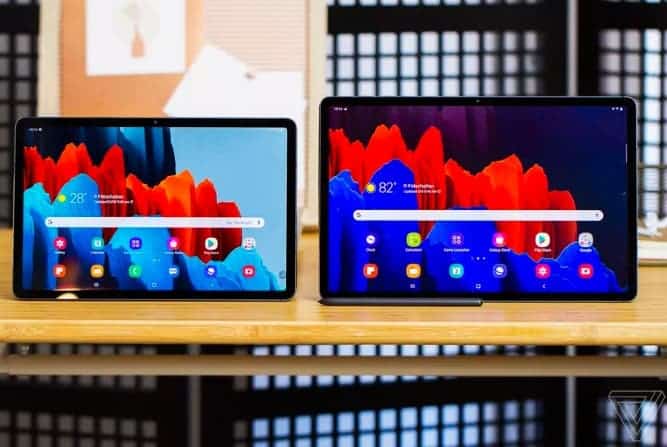 In terms of audio, the Samsung Galaxy Tab S7/S7+ supports AKG and Dolby sound effects and comes with up to 4 speakers. 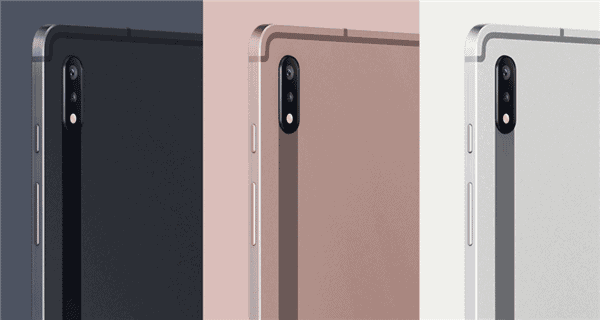 Under the hood, these two tablets carry 8000mAh and 10090mAh batteries, respectively. They support 15 and 14 hours of battery life as well as 45W fast charge.

It’s not wrong to say that the Galaxy Tab S7/S7+ is the most powerful 5G tablet. As said at the beginning of the article, the processor is the Snapdragon 865+. They are available in two memory options of 6GB and 8GB. At the same time, the native storage capacity starts with 128GB and reaches up to 512GB. Also, it supports 1TB microSD card expansion. 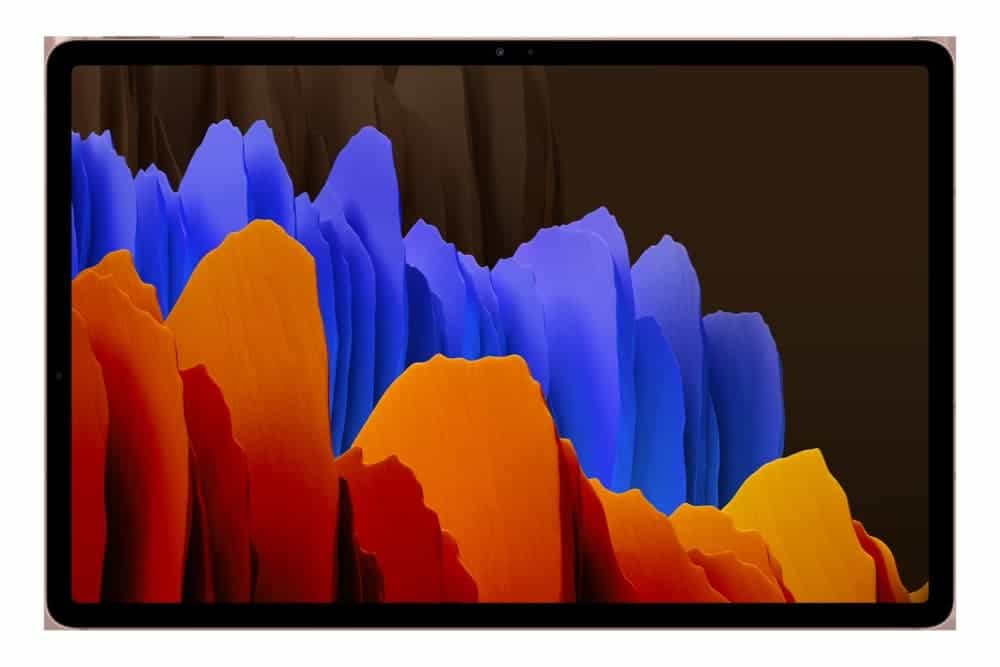 On the back, the tablet carries a 5MP + 13MP dual-camera.

In terms of network, both models have Wi-Fi and cellular network versions, supporting millimeter wave and sub-6 5G connections. The Galaxy Tab S7 weighs 500 / 502 grams. At the same time, the Galaxy Tab S7+ is 575 grams. 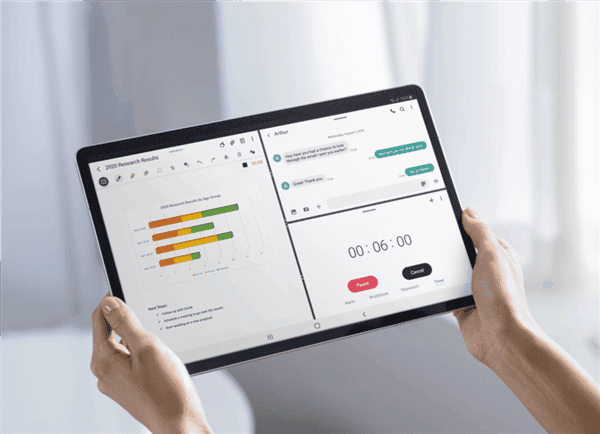 Yes, these two tablets also support S-Pen and professional keyboards So when added, it will turn into a multifunctional PC. 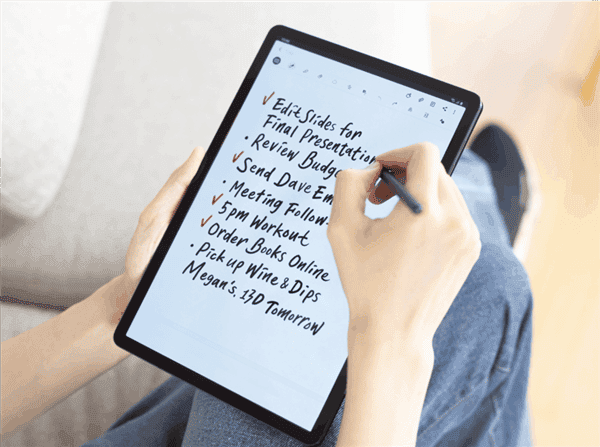 The Galaxy Tab S7 series runs on Samsung’s customized OneUI Android 10 system, and also supports Samsung’s DeX. It provides a more desktop-like experience when you use the keyboard cover. 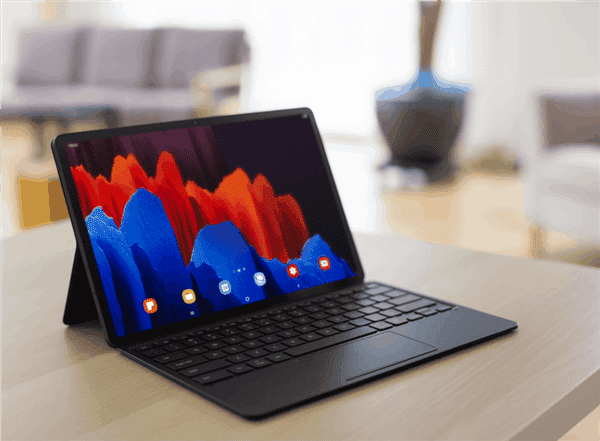 Next Get some discounted cheap camping Lixada equipment