As the former smartphone overlord, BlackBerry had almost no rivals in many aspects. Its classic full keyboard has been recognized by many users, especially by business smartphone users and government agencies. Unfortunately, this brand couldn’t catch the wave of development and has already withdrawn from the smartphone industry. But its legacy shouldn’t be lost.

After experiencing a market loss, BlackBerry withdrew from the smartphone business in 2016 and shifted its focus to the fields of enterprise, Internet of Things and security software. Its smartphone brand was initially licensed to TCL Communications. The latter was subsequently taken over by the start-up OnwardMobility. 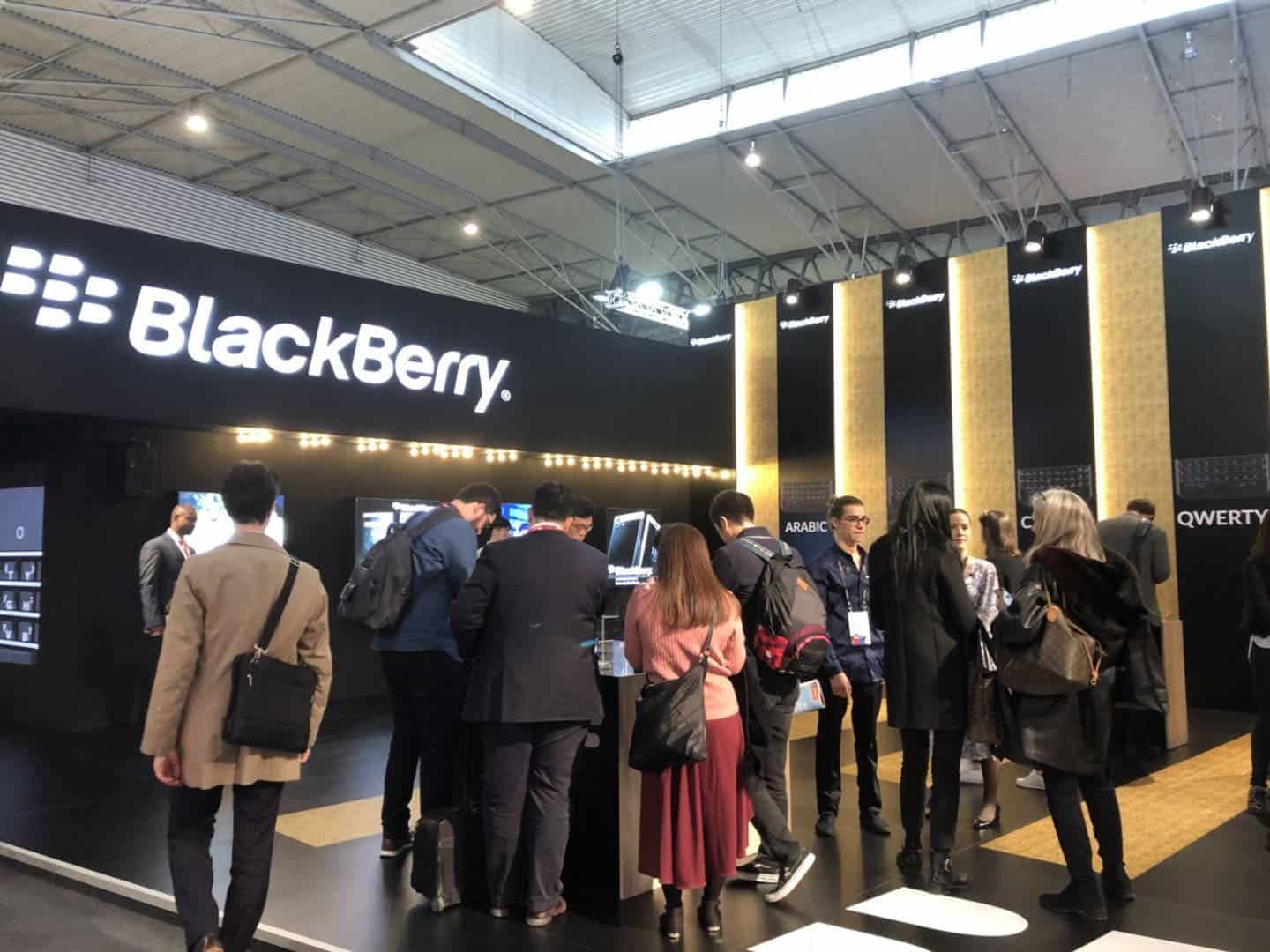 As for now, according to Canadian media reports, BlackBerry sold 90 key smartphone technology patents to Huawei. This news was confirmed by Steve Rai, CFO of BlackBerry, at the JPMorgan Chase online investor conference yesterday. According to the US Patent and Trademark Office, the ownership of these patents was transferred to Huawei on December 23.

When talking about this transaction, Steve Rai pointed out that ‘very small number of patents that are no longer relevant to the business. So, small sale, not part of our recurring transaction. And certainly, it was permitted under the applicable rules’.

As for the specific content of the transaction patent, at the moment, we have no information. By the way, since BlackBerry launched its BlackBerry Technology Solutions (BTS) business unit in 2014, the company has been doing its best to authorize or sell its 38,000 patents, including patents from QNX, Certicom, Paratek, etc.

As for Huawei, we think all the patents it acquired are not related to the smartphones because TCL is controlling that business and it wouldn’t ‘donate’ them to others. So most likely these patents are from those spheres that are not controlled/used by any of BlackBerry acquirers now.